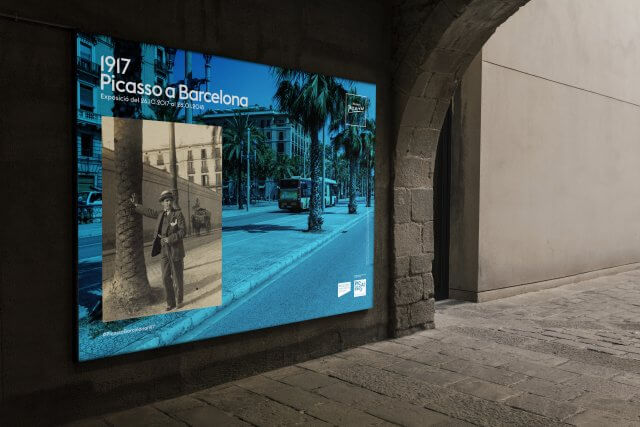 Using art direction to bring Picasso back to life

Museo Picasso of Barcelona needed to create the communication campaign for an exhibition about a period of time Picasso came back to Barcelona, during 1917, celebrating the centenary from that time.

So we played the game of contextualization, by placing real old images of Picasso, from that specific time, in the actual current locations. Taking pictures of each location in the same perspective Picasso’s pictures were taken let us show a simple but funny visual game of blending images, being able to connect from the present with a character 100 years ago.

An animation video was broadcasted on local television and a radio announcement was also developed for the campaign. 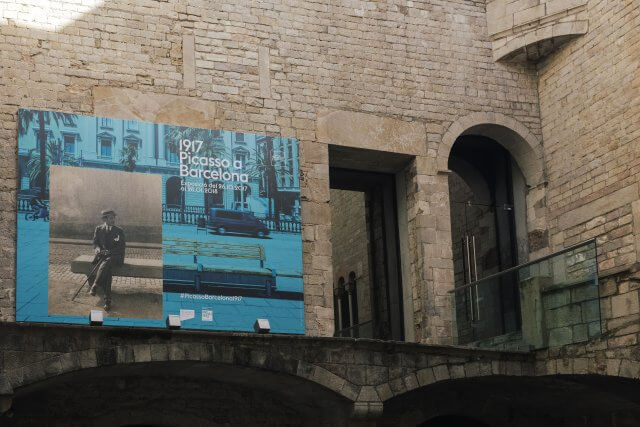 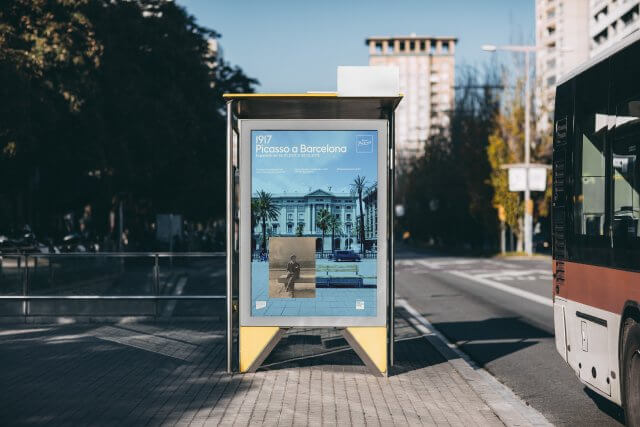 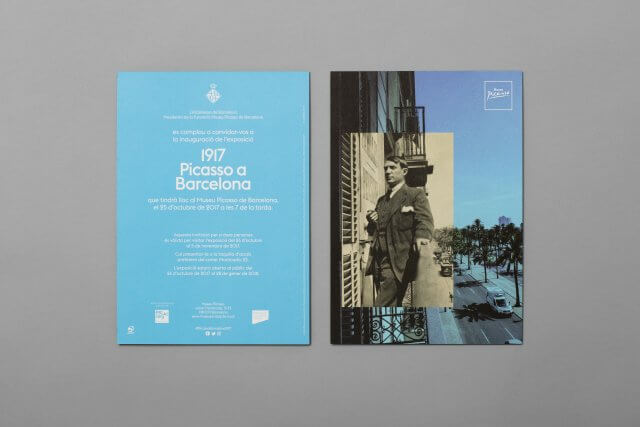 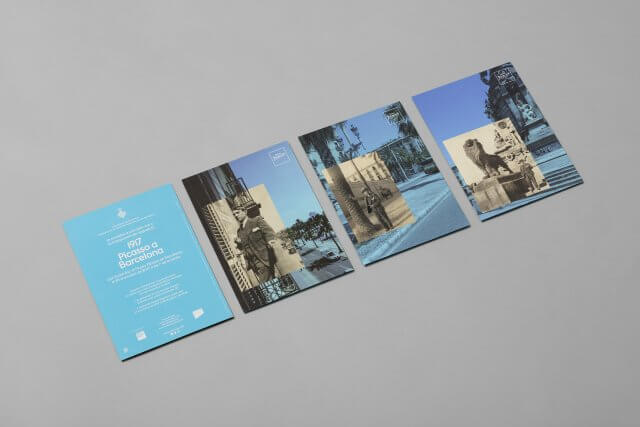 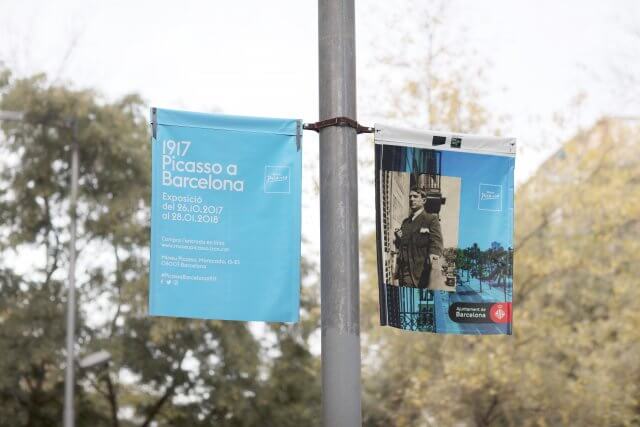 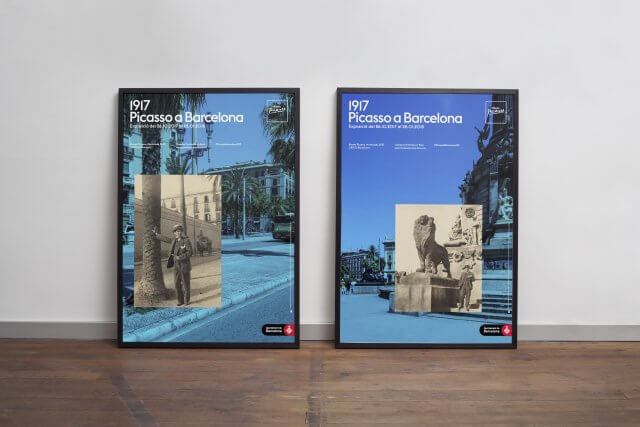 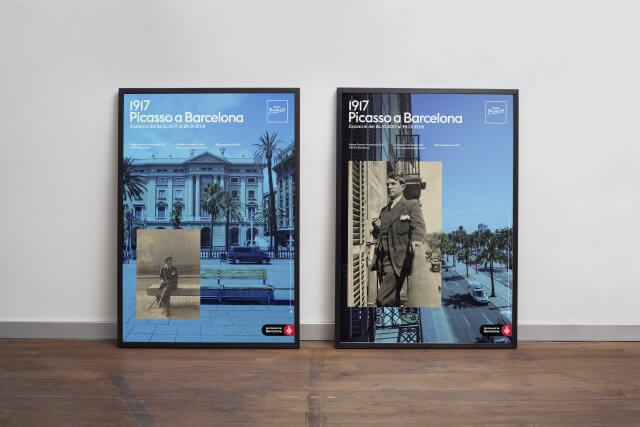 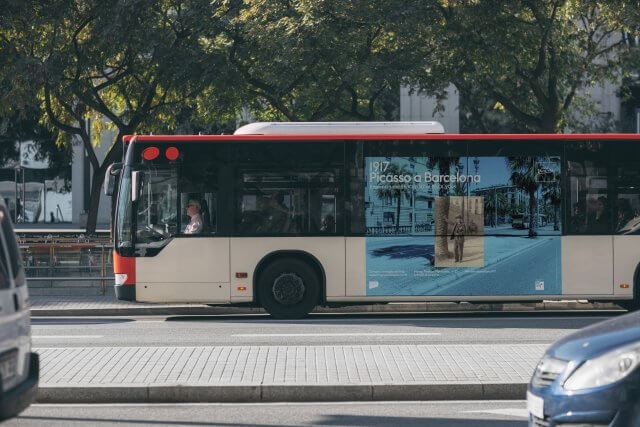 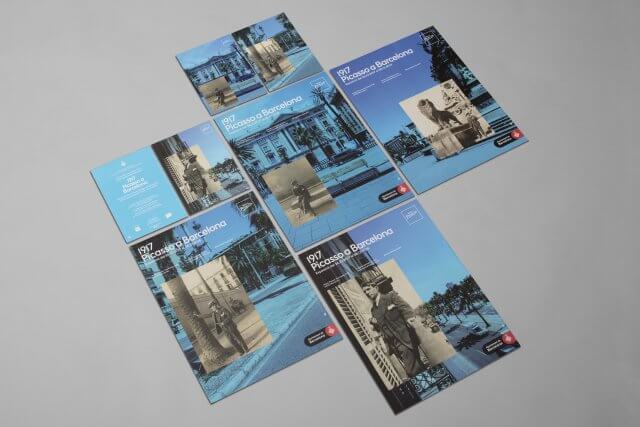 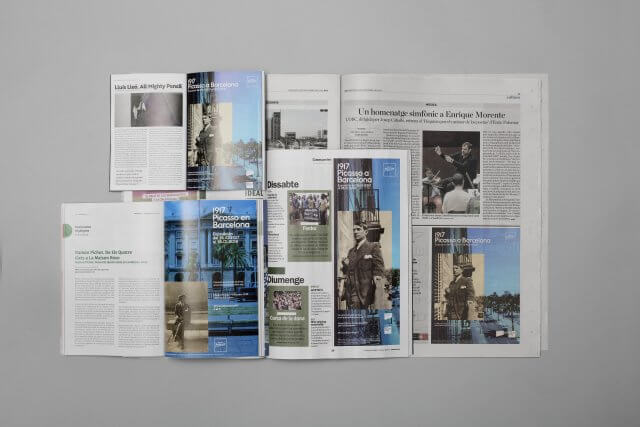 “Culture Counts“ Campaign by the EIF Need funds for Art? Ask the EU for help