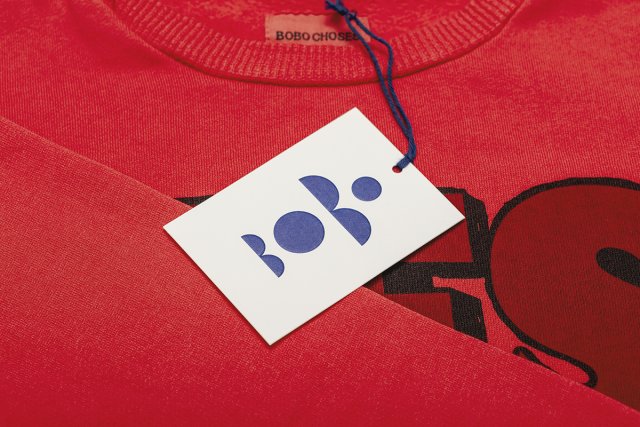 Finding the essence of a playful clothing brand 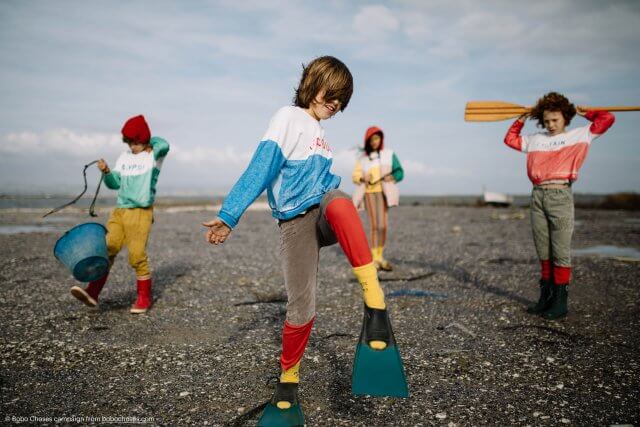 Bobo Choses is a friendly fashion brand that speaks the same language kids do. They create fun clothes and write stories that give meaning to their collections, engaging kids and families from all over the world. All of their designs are created in an old toy factory, Magia Borràs, that is located in the heart of the small Mediterranean town Mataró, half an hour north of Barcelona.
Since their founding 10 years ago, the brand has grown to conquer the world while staying committed to local providers and manufacturers.
When Bobo approached Mucho, they were looking for clear, strong, and versatile positioning, as well as a visually consistent approach to their storytelling. Our ultimate mission was to build a fresh narrative and visual identity for Bobo Choses.

From "Bobo Choses" to "Bobo"

The meaning behind the name Bobo Choses was dual. The word “Bobo” was inspired by the French saying “Bourgeois Bohemian,” to which they added “Choses” to suggest that they made more than just clothing. Despite its rocketing awareness, its unclear identity did not allow either of these concepts to be understood by their audience. It was crucial to find a truthful, compelling and engaging fresh narrative for the brand to communicate Bobo’s philosophy and lifestyle through a unique language and a visual ecosystem of their own. 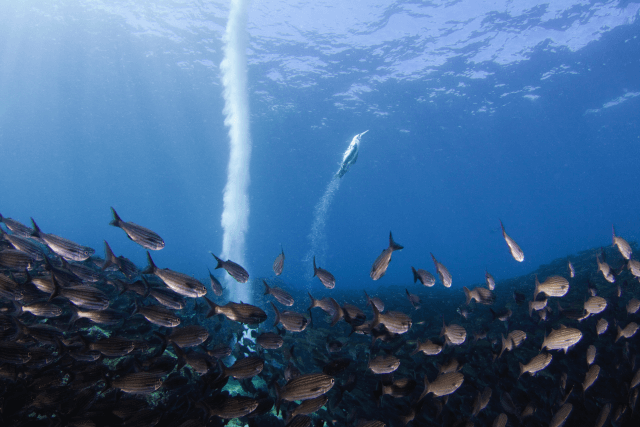 During the process we stumbled upon the bobo bird, originally from Cuba, and it inspired the perfect metaphor for the brand narrative.

At first glance, this bird with electric blue feet seems clumsy and awkward. But the bobo bird is also an elegant flyer, a skilled swimmer, and a flawless hunter… and everything made sense. Like all of us, the bobo bird is dual. Both good and bad are parts of everyone.

This is how the bobo bird inspired the two principal brand concepts for Bobo the brand.

Nothing is a mistake. Everything is learning.
Error is the door to discovery.
There is no freedom without the freedom to make mistakes. 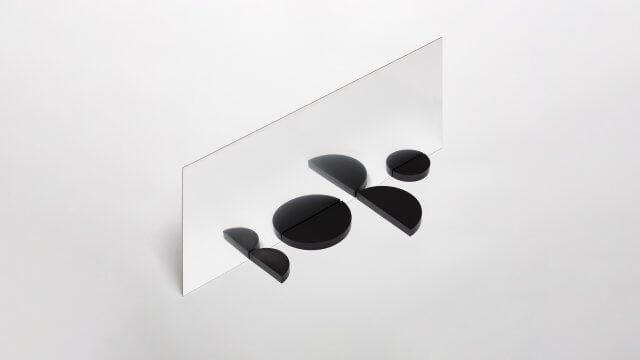 In addition, the logo hides a gift: when applying it vertically you can see the Bobo bird. 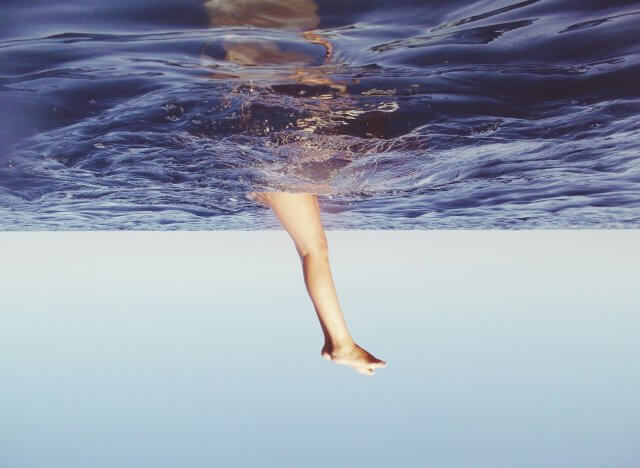 “Today humanity, as never before, is split into two apparently irreconcilable halves. The psychological rule says that when an inner situation is not made conscious, it happens outside, as fate. That is to say, when the individual remains undivided and does not become conscious of his inner contradictions, the world must perforce act out the conflict and be torn into opposite halves.” 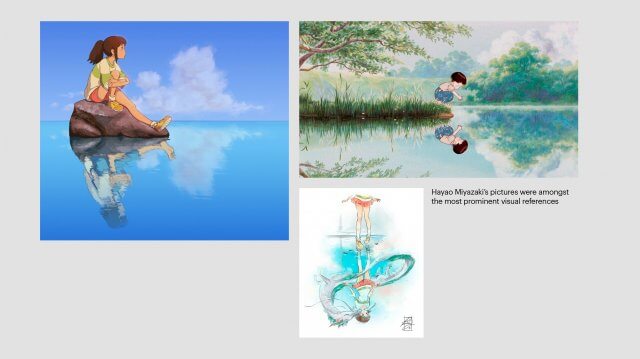 The new toolbox for Bobo

These concepts guided the brand into a rich, legitimate, and versatile visual ecosystem in its communication. The colours, the tone of voice, the images, they all have a common thread that help build and generate content for the brand. The two concepts of the brand, duality and error, are reflected in the brand’s logo, which creates a flexible system allowing infinite possibilities. The geometric shapes also helped us to create the icon of the Bobo, which interacts with the garments. We also applied the concept of error to other areas, such as photographic art direction, with several suggested possibilities. 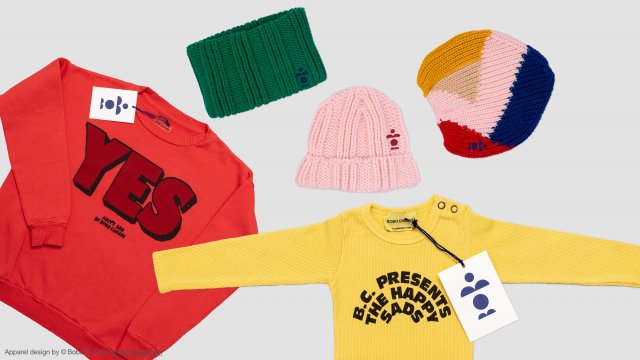 The images were approached from the unique perspective that a child has. This was done by using things like unusual perspectives or framing, and surprises like a child’s finger in the viewfinder of the camera. 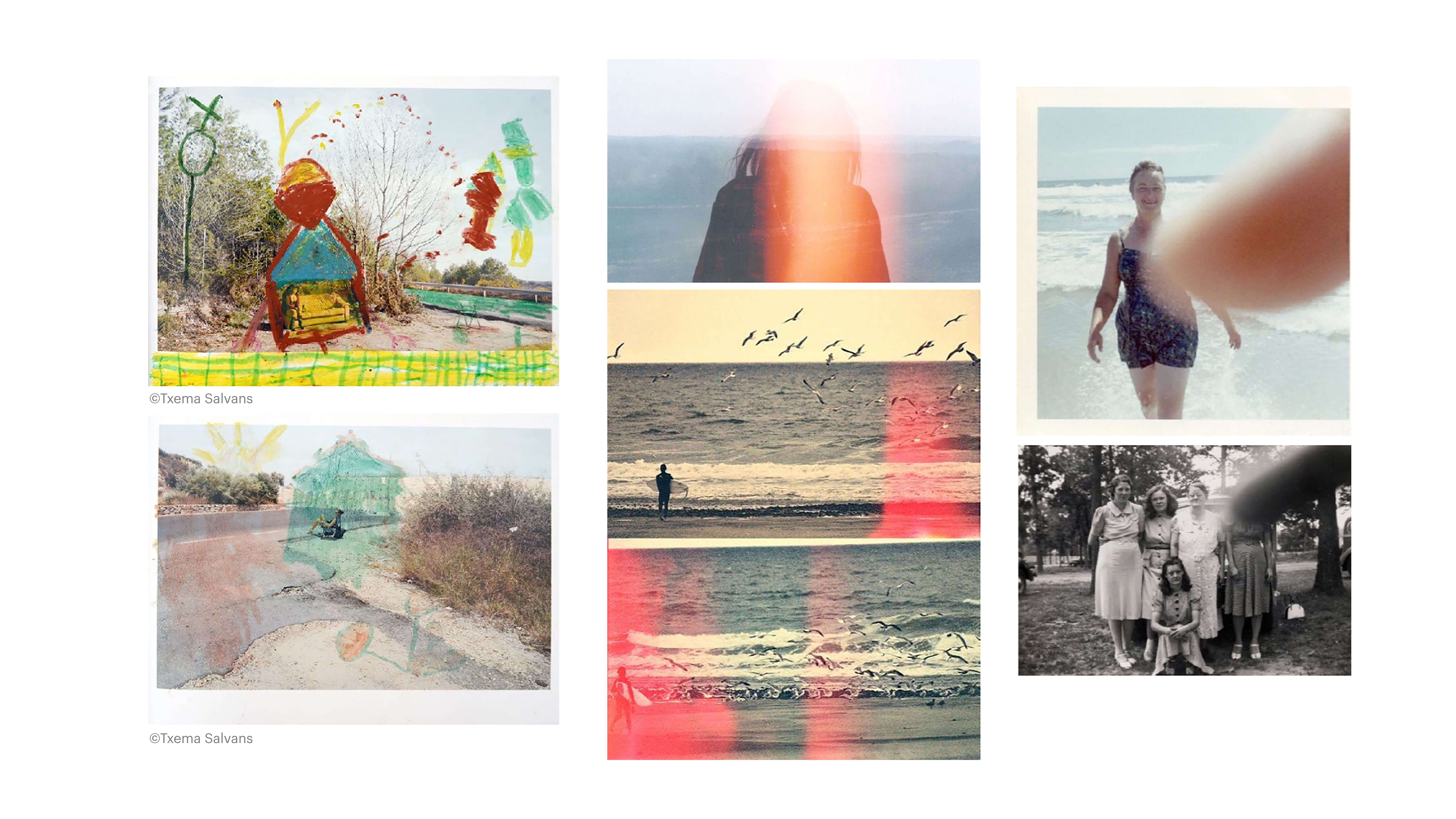 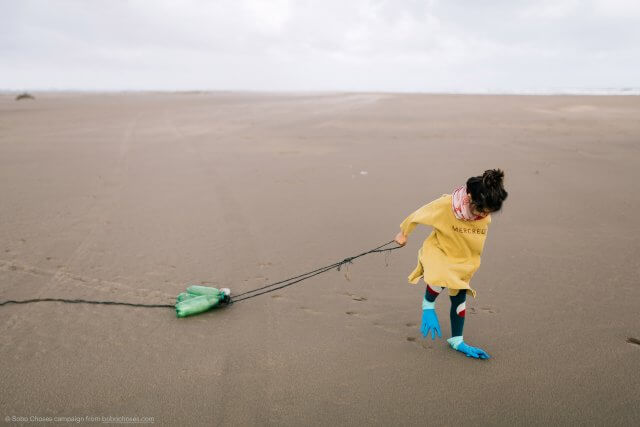 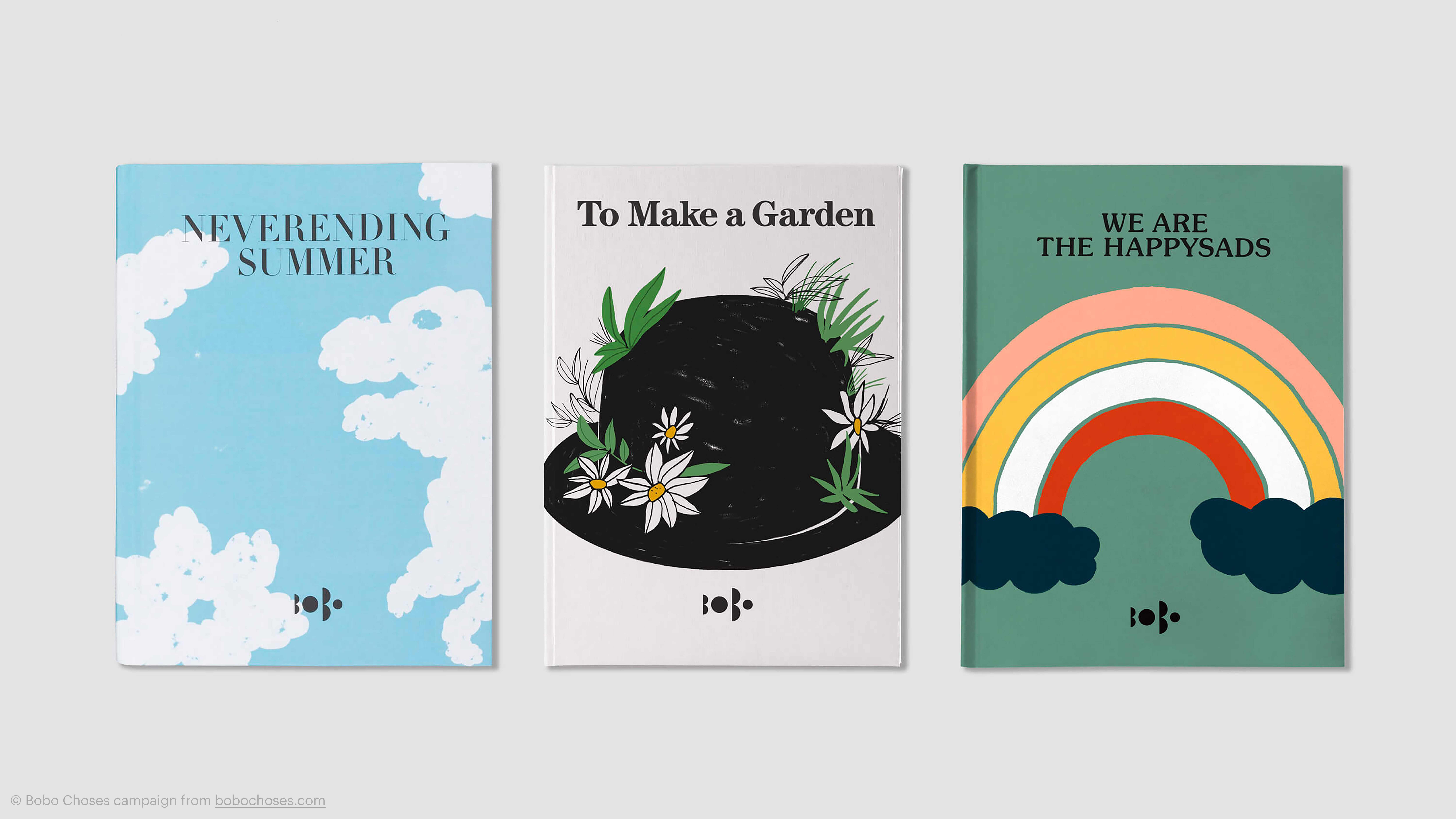