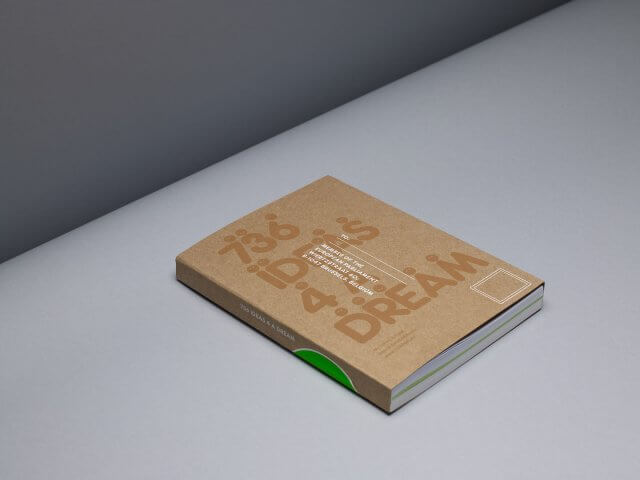 This book is part of one of Trànsit Projectes’ initiatives, sponsored by the European Parliament. Its goal was to sensitize members of the parliament about the reasons and problems associated with social exclusion. The project worked with schools and educational centers through cultural centers in a number of European countries, asking children to prepare graphic pieces expressing these concerns.

The book is thus a package that contains a dream: the dream of highlighting the problem of social exclusion, depicted through creations of varying quality and content from many different countries. Turning the cover itself into a package that had to be opened, with a space for the parliamentarian’s address, was in itself an element of communication. The typography used included elements that made the characters seem to interact with one another 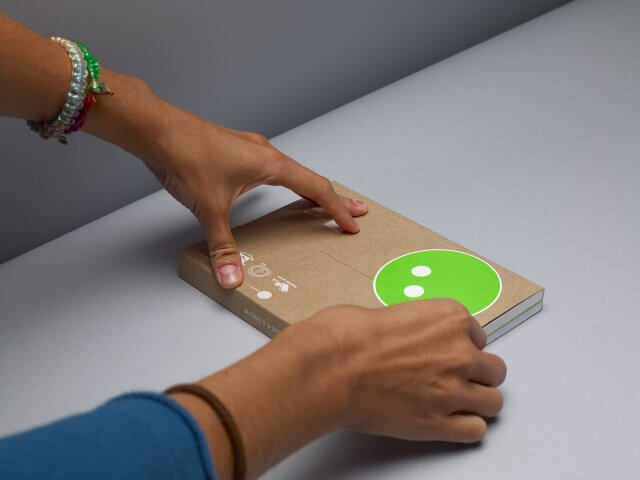 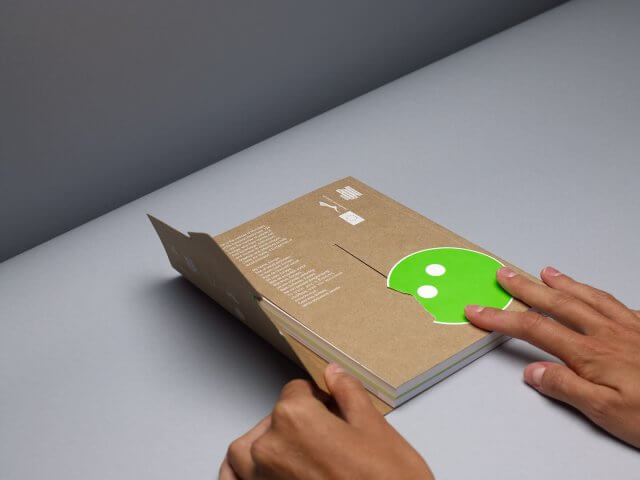 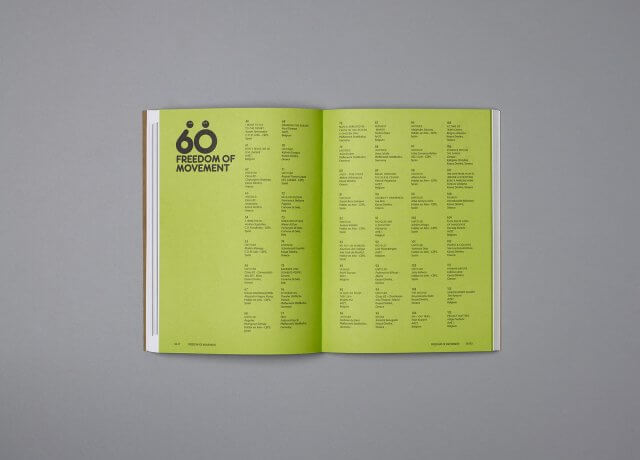 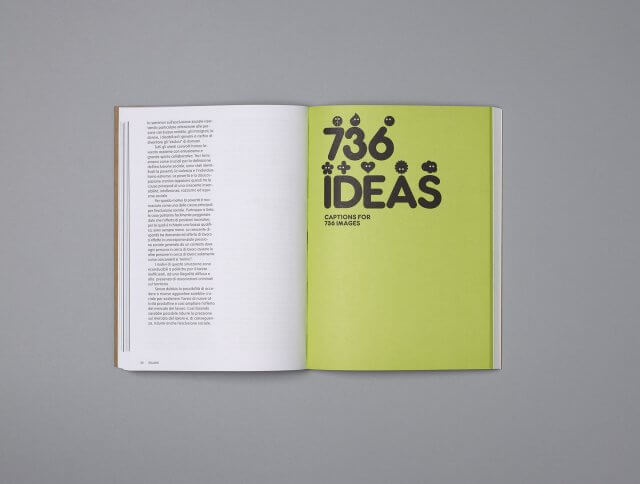 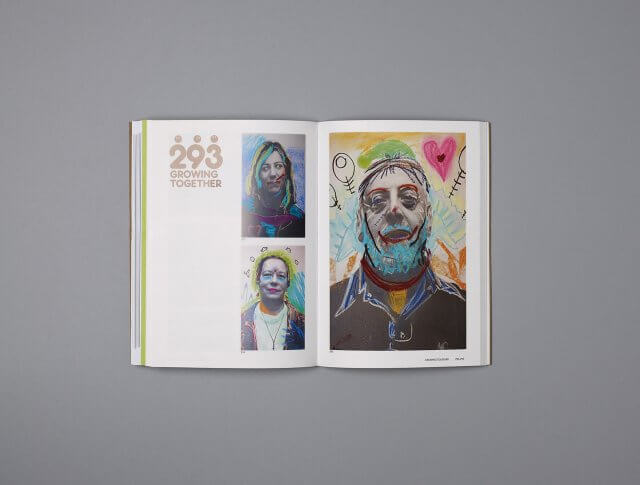 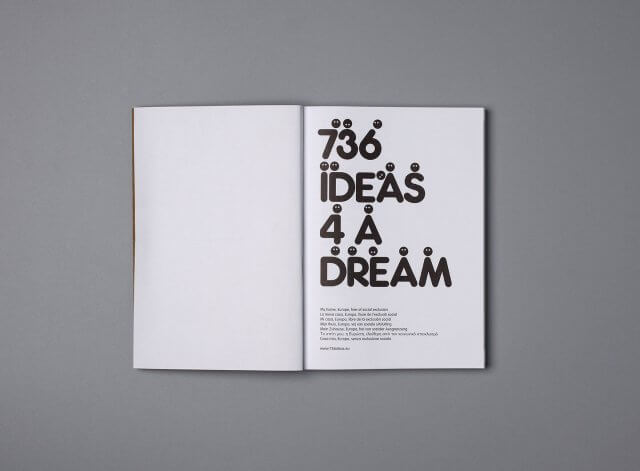