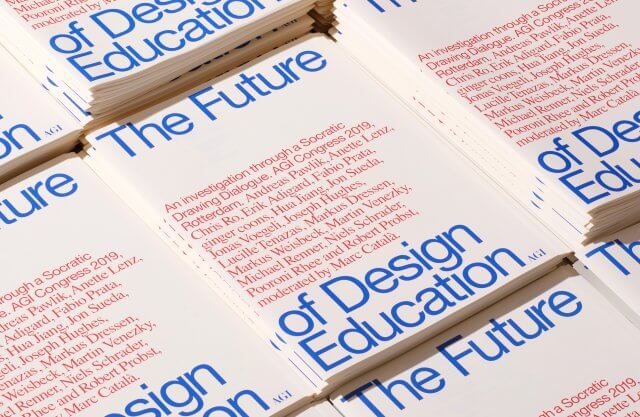 Alliance Graphique Internationale – also known as AGI, is world wide association of graphic designers and illustrators whose members are some of the most prestigious professionals in the field. Each year an AGI congress is held in a different city to share experiences, knowledge and friendship.

In 2019, the annual congress took place in Rotterdam. It was the perfect opportunity to carry out an initiative deevised at the previous AGI Mexico Congress. Following up on the education chapter conversations in Mexico, it was proposed to have a SocraticDialogue session on the theme of the future of design education. The idea was readily backed, but a bigger possibility was introduced. Could we do this through drawing?

We made it possible. This facsimile is the transcript of the dialogue, including the drawings made by the participants. The transcript is a sort of tracking of the dialogue, of its essential movements. The result has deliberately been kept to its most synthesized form, allowing the reader to understand the ideas quickly. Through a moderation process designed to introduce drawing and visual knowledge into the dialogue, all members were encouraged to ignite their creativity and produce some collective intelligence on what design education could be.
The drawings are printed as they were produced, unedited. No words or drawings are signed as in Socratic Dialogue, ideas belong to no one and to everyone. The format we chose to produce this document in is the same as the sheets of paper that were used during the dialogue, as is the stock quality, and the inks used in printing are the same colours as the markers that were provided to draw and take notes. 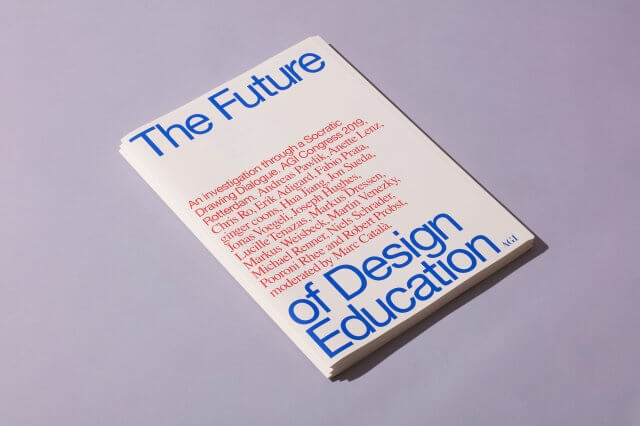 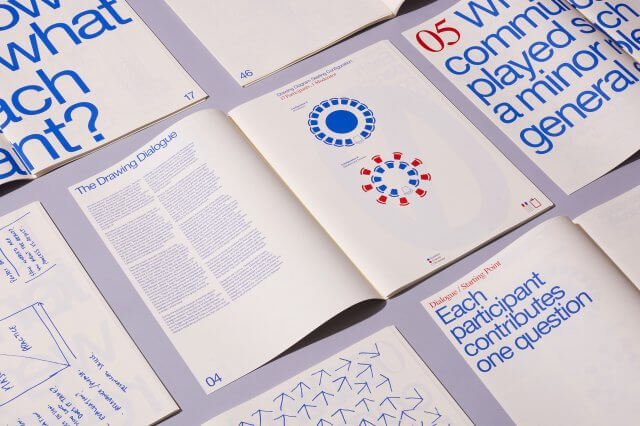 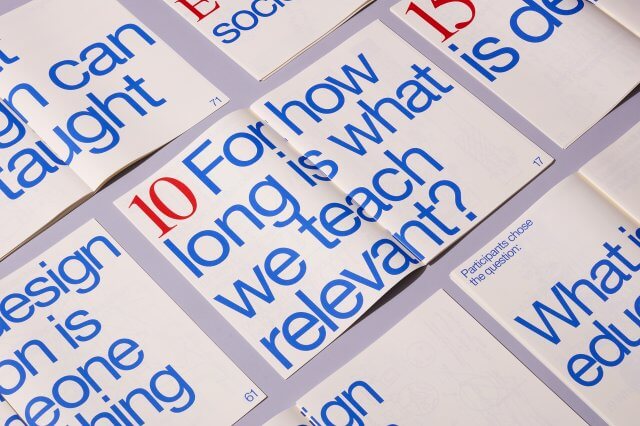 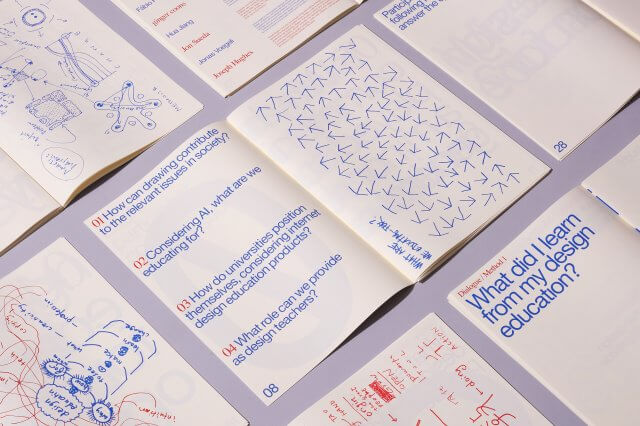 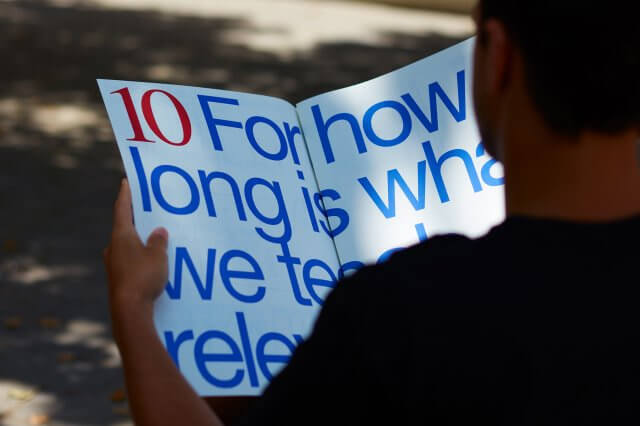 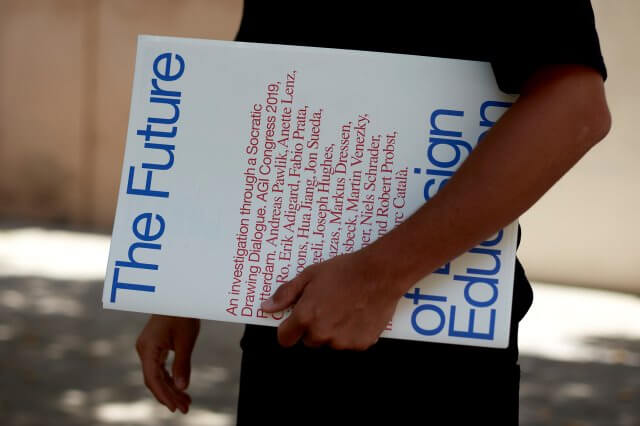 UC Annual Report 2020 Made for this moment

James Braund Photography An identity for a photographer who loves people

OFFF 2018 Book The visible and the invisible