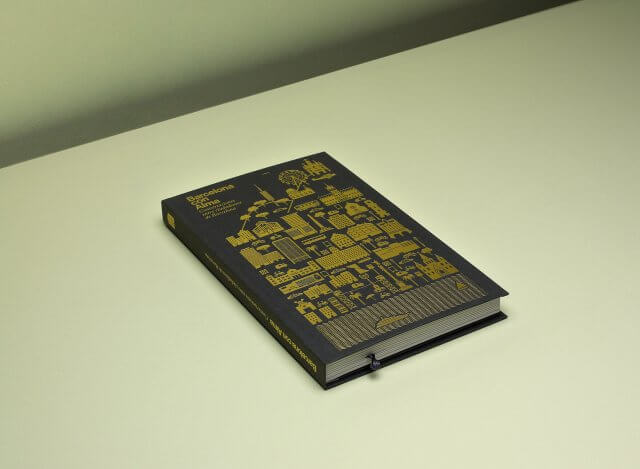 The brief was to design a Barcelona city guide based on conversations between city insiders. These conversations had to somehow be visualized and organized, and the text had to be set out in a way that was inviting to readers. Also, the guide had to be tied to the hotel’s previous illustration-based corporate identity. In other words, we had to come up with a look and identity for the guide that had enough personality to stand on its own but were still related to the hotel’s identity. The target audience was high class and exclusive, consisting of guests, hotel staff and collaborators.

A variety of different solutions were used for different aspects of the book. To create an image for the guide related to that of the hotel, we produced a large landscape illustration of the city. We then retouched it to allow for proper production in the glossy, embossed cover and also used it as an opener and divider for the conversations inside. These were done in Q&A format, pulling out certain quotes to make the context and text more inviting. The conversations were further illustrated with documentary-style portraits in lighting that made the pictures feel real and close to the moment depicted. 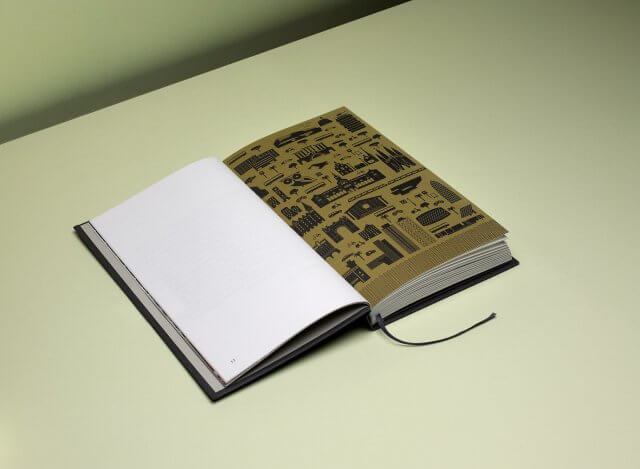 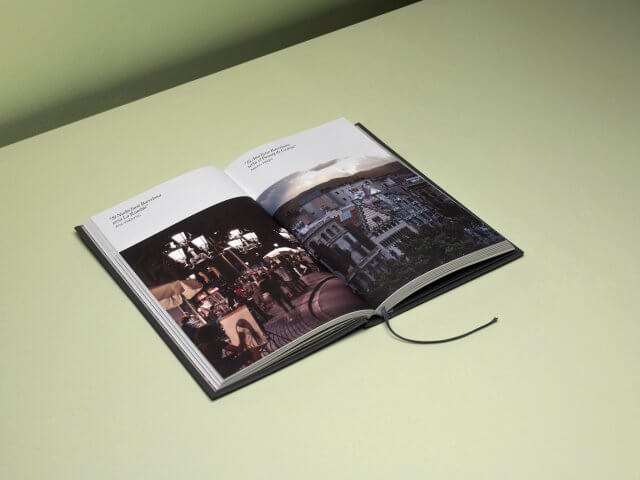 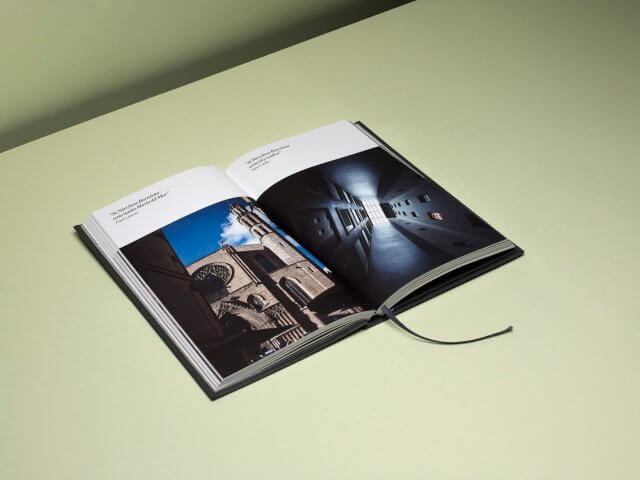 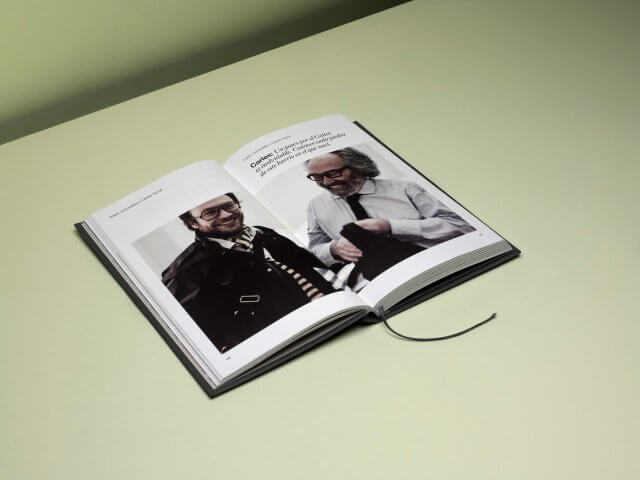 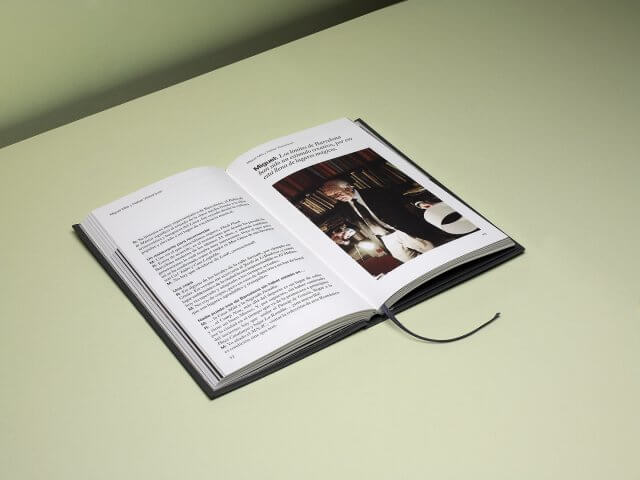 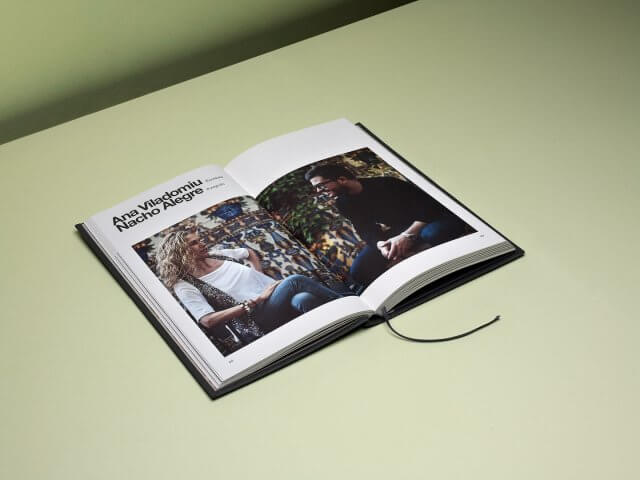 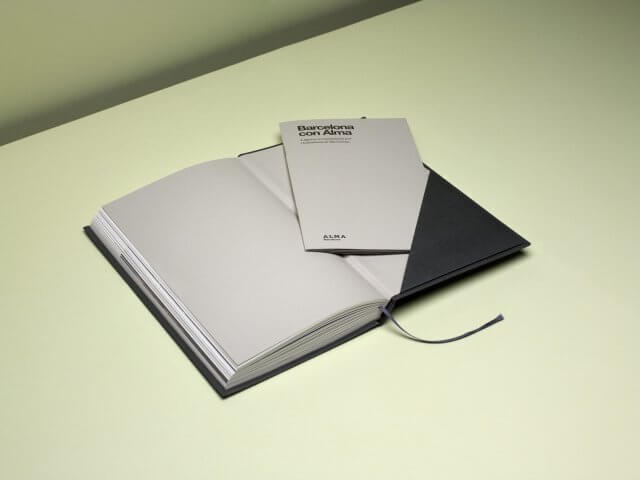 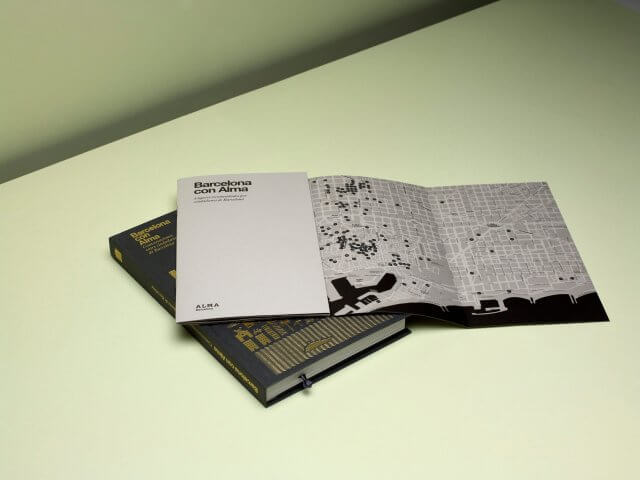 Alma Gardens as a brand expression for a 5 star hotel