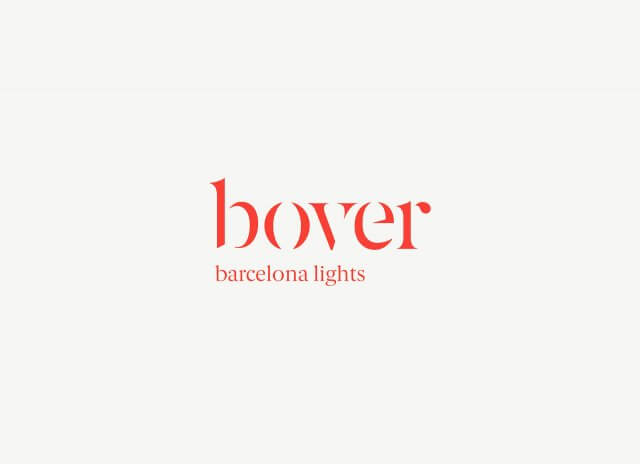 Bover is a lightning design company with an important presence in the international market. The company contacted Mucho to create a new visual identity that could reaffirm its positioning, reflecting its values and characteristics that makes it stand out in its sector.

Founded in Barcelona, the mediterranean culture is implicit in every working process of the company. So, light was used as the key element of the hole identity.

From a starting point, we let the light invade the word Bover, making the logo transmit that glow. The visual language also reflected this relation with the light and the effect it produces when in contact with different materials. The fact that Bover keeps a link with the handcraft tradition and uses it in their own designs, motivated us to adopt their weft patterns as a visual language. These intended to be a tribute to the craftsmen creativity, as well as to emphasize the effort, the excellence and detail, creating a gesture of empathy directly associated to the company roots.

We have also changed the editorial criteria of the web. We did a careful art direction that values its catalogue content and defined a SEO strategy that positions Bover much better in social networks.

In this way, we made that a clear positioning could be potentiated by a solid and coherent communication, that truly defines Bover’s identity. 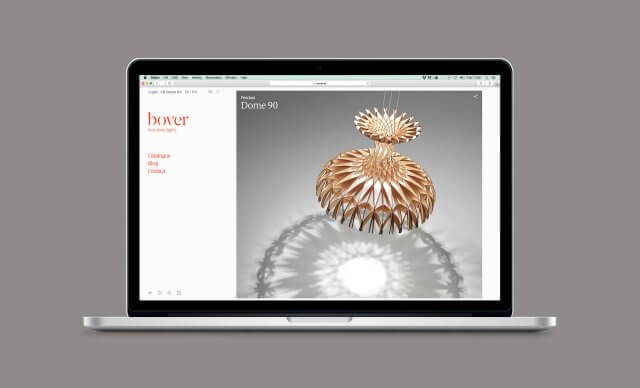 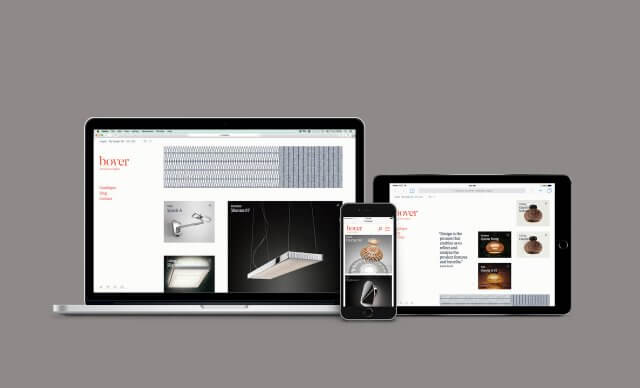 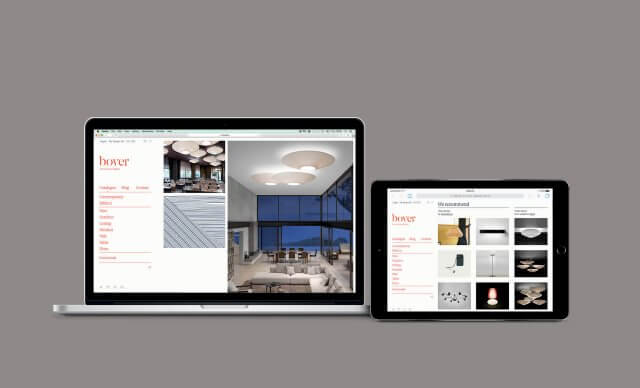 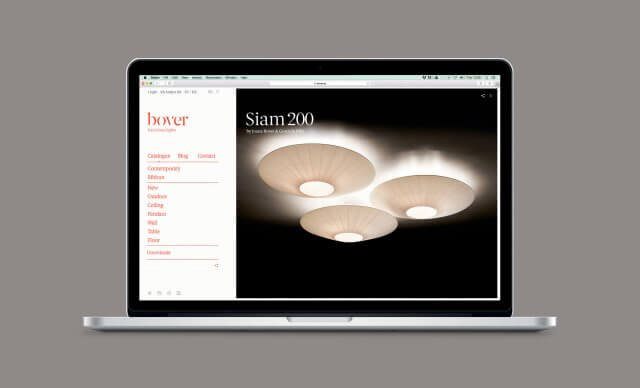 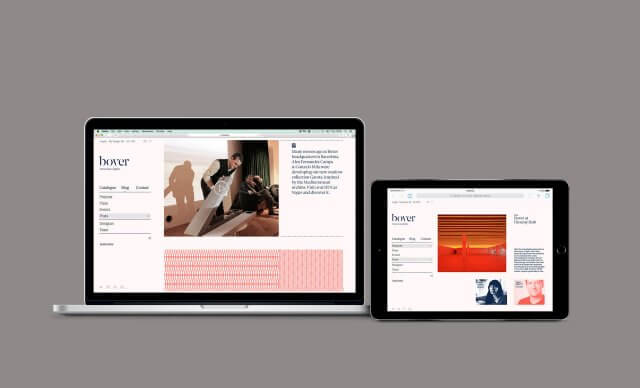 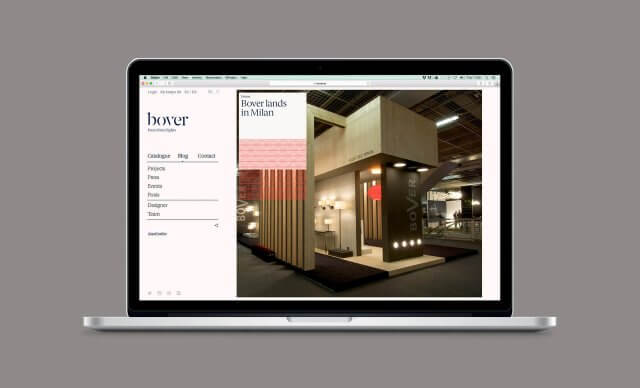 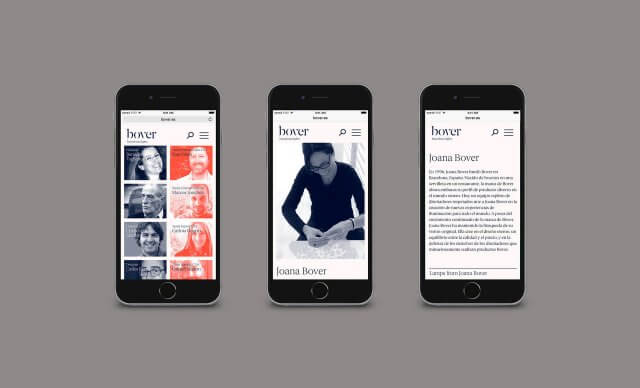 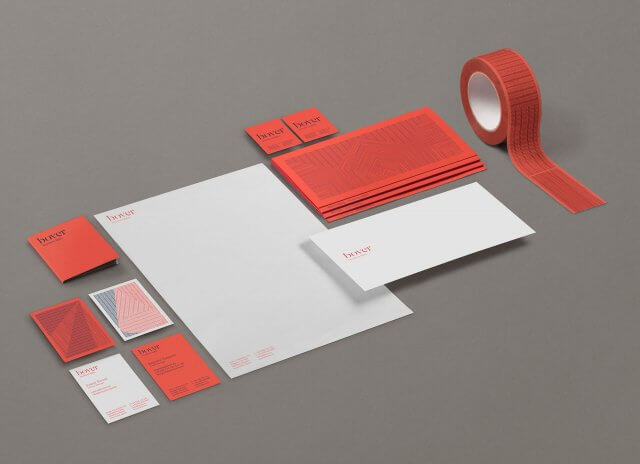 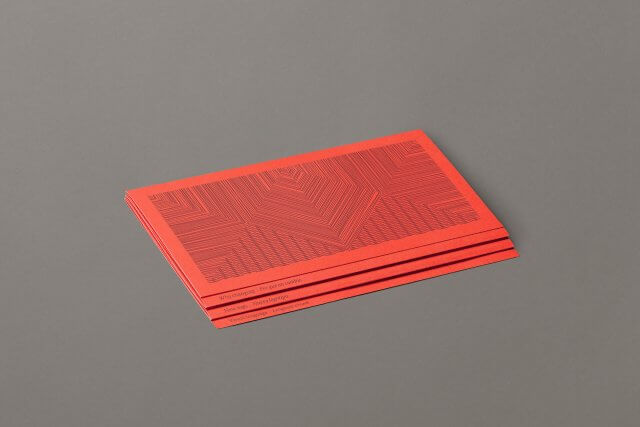 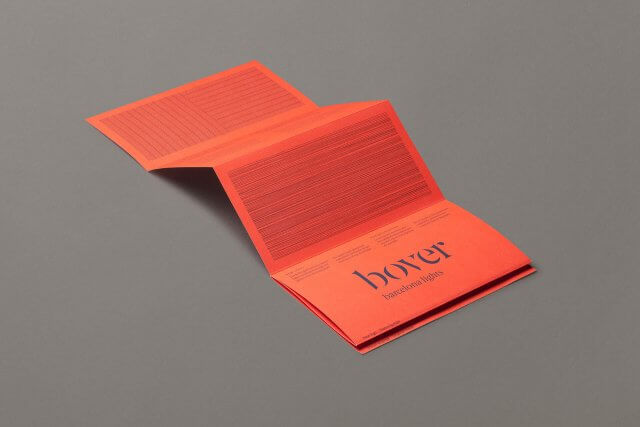 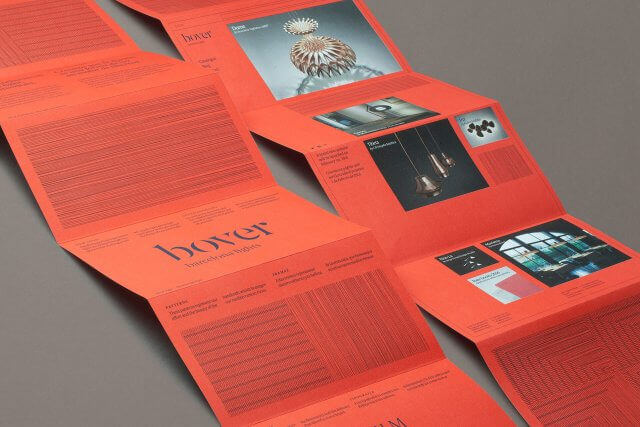 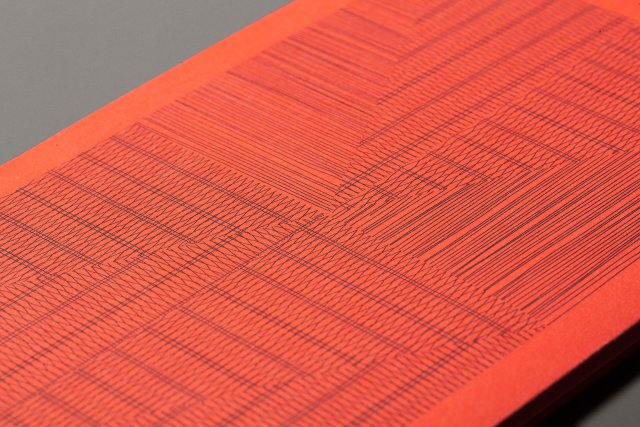 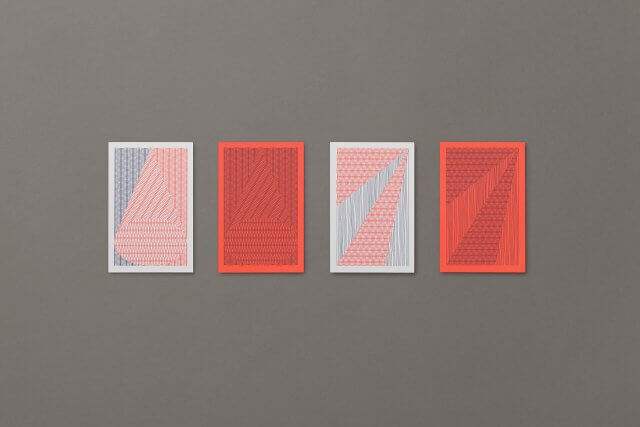 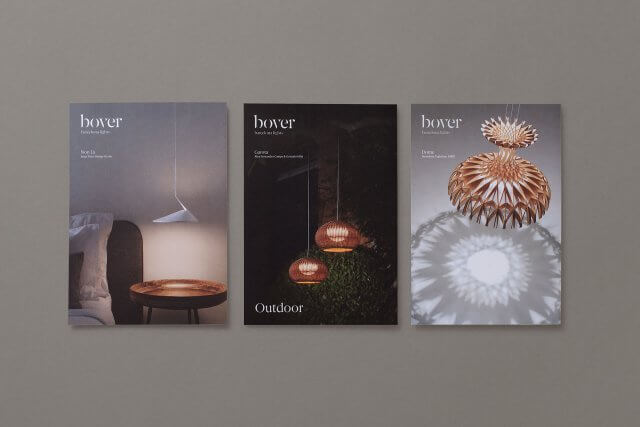 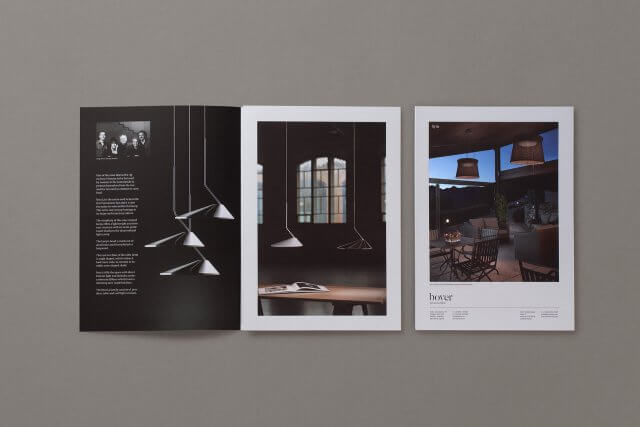 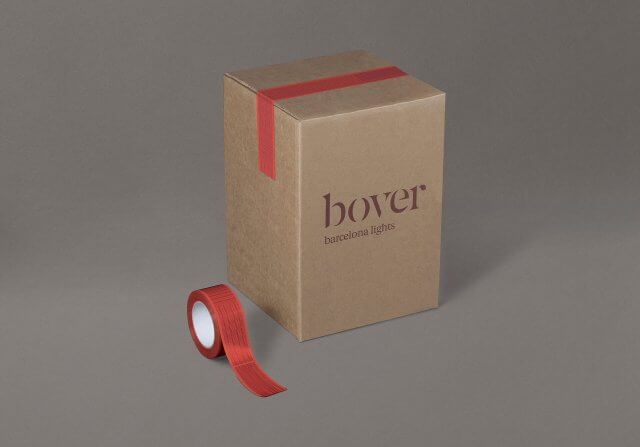