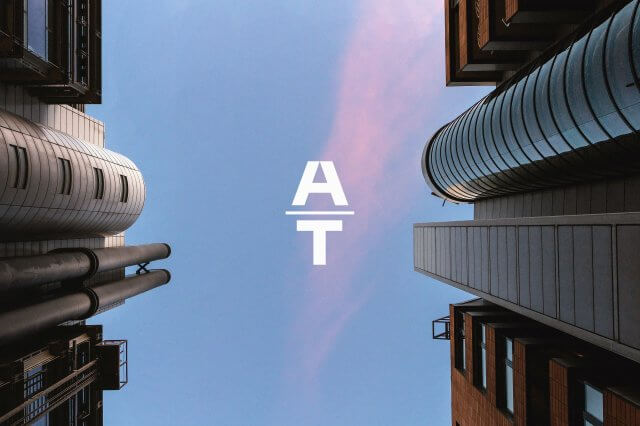 Cateb is Barcelona’s Institute of Technical Architecture, with its primary headquarters located in the city itself, and with other branches situated throughout Catalonia.

A sociological study carried out to understand the state of the profession concluded that the Institute was in need of a vital change in order to position it in line with its future needs: improve and expand its reach to younger generations, create a sense of pride of belonging and elevate the profession to a position of prestige within society.

To achieve these goals, the Institute asked Mucho to create a new brand — a simplified brand that personified this change and stayed true to its mission, whilst looking to the future. All the while with the aim of expanding its reach, given the circumstances that the Technical Architect profession is somewhat of an unfamiliar role.

Making the profession stand out

The first step that was needed was a change of name. The previous CAATEEB, unclear and confusing, became Cateb. A new, shorter name, easier and more memorable; one which makes a direct reference to the profession, and is therefore more focused on its new members.

This new name is accompanied by a new descriptor, one that is more precise and which puts the profession at the centre, rather than the institution: Barcelona Technical Architecture. Furthermore, is the addition of the tagline “To build is to make it possible” which makes reference to how the members are experts in making this happen. 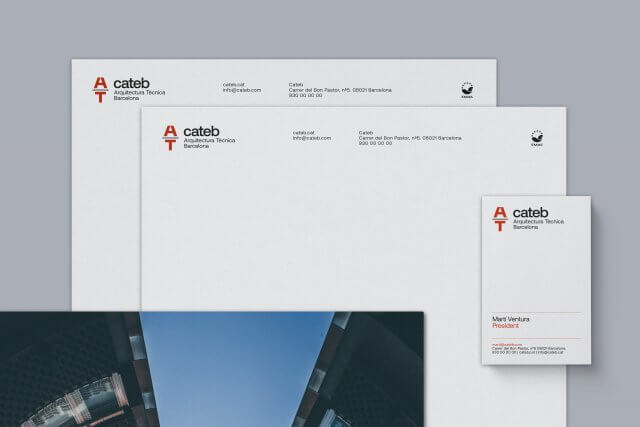 The second step was to propose the new symbol. This new symbol needed to replace the previous, designed by the prestigious Barcelona-born artist Frederic Amat, and which had represented the Institute for over twenty years.

Reminiscent of the work of Catalan visual poet Joan Brossa, an icon of the Institute for his work on the façade of the building, the new symbol was designed as a tribute to his visual poems.

The symbol presents the Technical (T) as quintessential in the creation of Architecture (A). An A that is sustained by a T that forms its base, with its feet on the ground. A visual metaphor that encompasses the idea that architecture cannot exist without technicality. 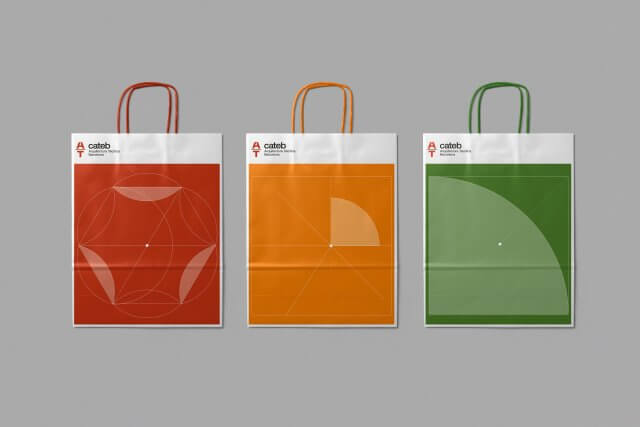 The Technical builds the world

The essence of technical knowledge allows us to build the world. A world that is governed by mathematical rules and proportions intrinsic to nature. The technical is all around us and influences everything we do.

That is why the new visual language is accompanied by photographs depicting elements of both nature and architecture that visually reinforce the idea of technical construction is everything.

As for the graphic elements, the corporate red has been adjusted to bring it closer to an organic and natural tone. Two further colours, ochre and green, also form part of the palette to complement the tonality of the brand’s visual identity. As for typography, Aeonik is used as the primary typeface, contributing a rational and modern character to the brand. 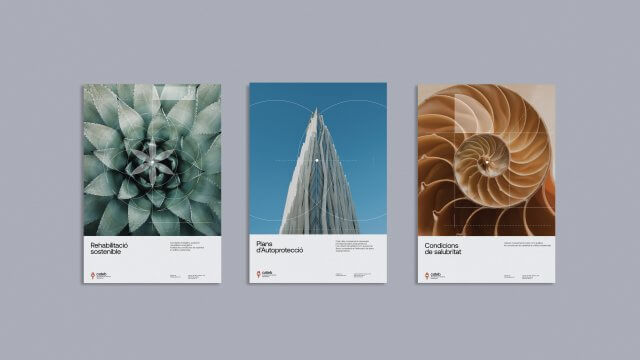 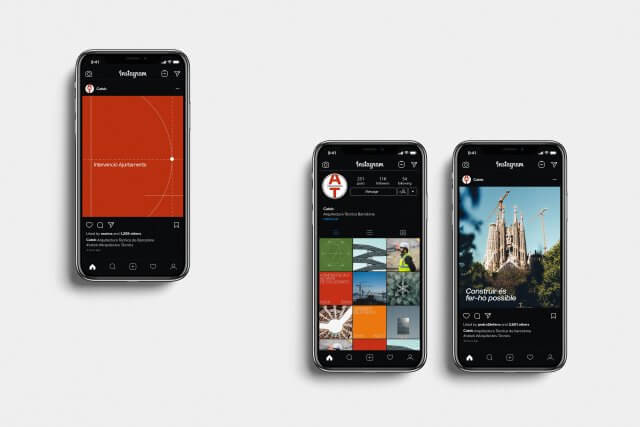