For many years Cobega was a traditional Coca-Cola bottling and distribution business but in 2013 the company started to radically change their business strategy. This new direction has transformed them into the leading investment group in Spain in the food and beverages industry as well as becoming a key player internationally.

The evolution of their business has led to different communication and identity needs. We helped the client to define the new values and philosophy of the revitalised brand through strategic and creative workshops. With the aim of inspiring and bringing together their varied teams of professionals we created, in collaboration with Noma Bar, a graphic portrayal of the company’s values. This allowed those beliefs to be presented in the workplace in a more visual and integrated way.

We created Cobega’s new identity by using a vibrant and expanding letter C which gives a good balance between dynamism and discipline.

The C is formed of a series of blades which are set out progressively to reflect Cobega’s growth and vibrancy.

For its use on stationery we paid great attention to details and materials in order to achieve the seriousness and elegance that we were looking for.

The blade formed the basis of how the values were graphically represented in the video. Depicting it with secondary colours and in positive and negative helped to give structure to the story. 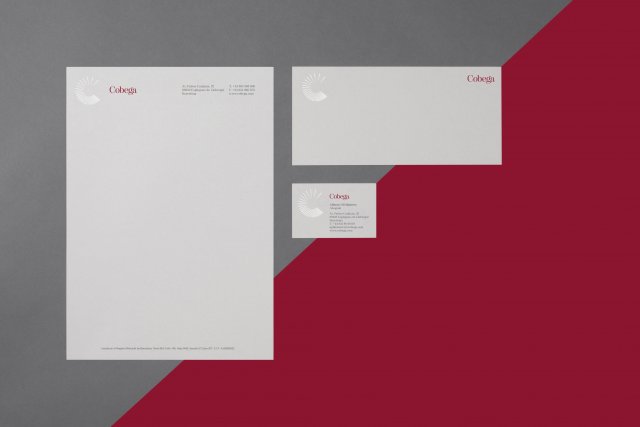 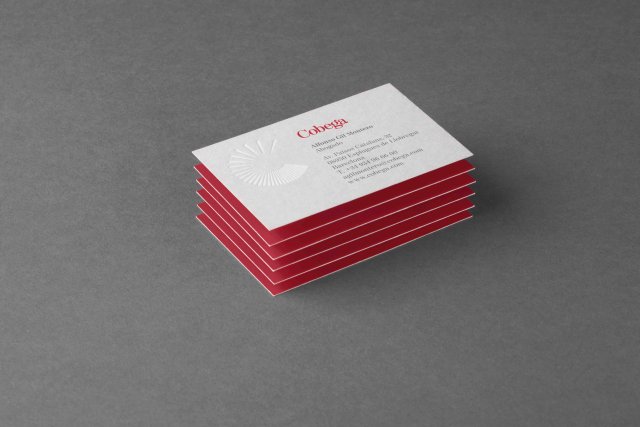 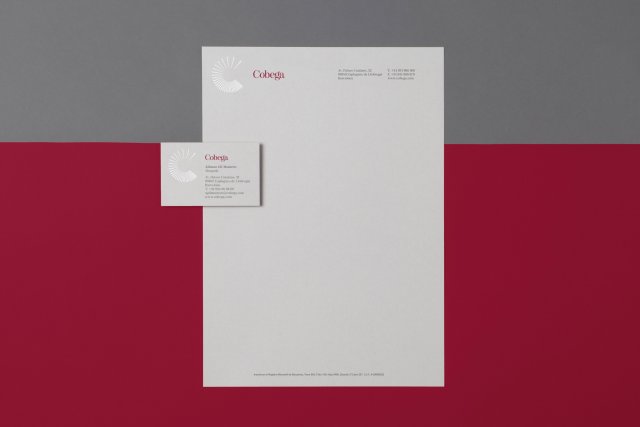 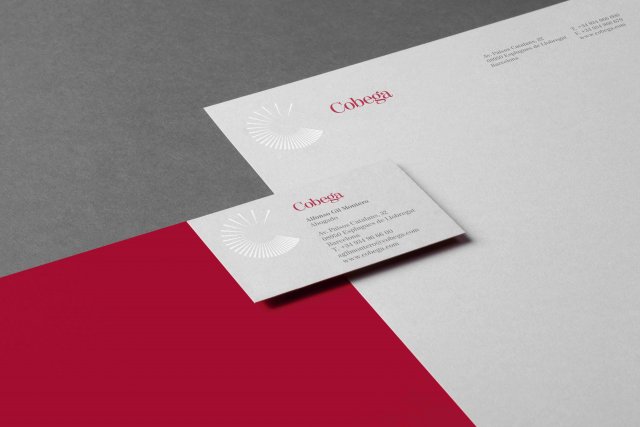 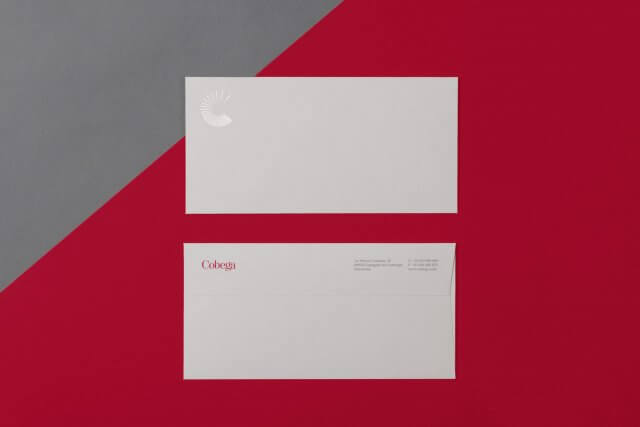 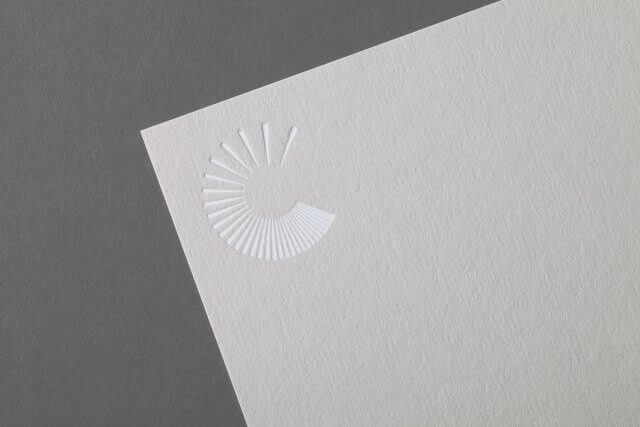 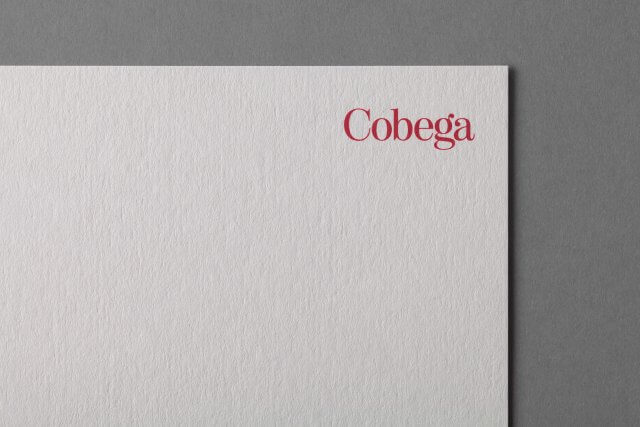 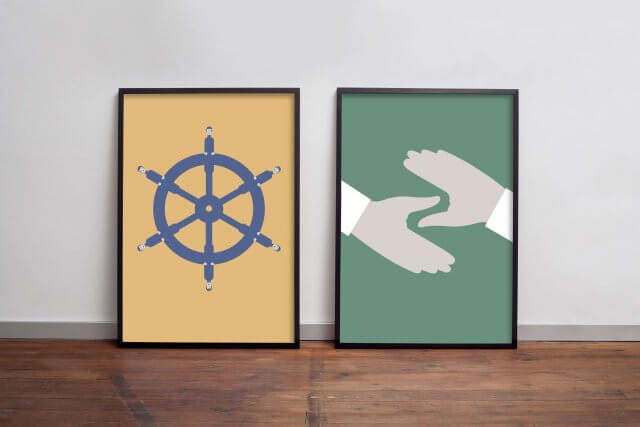 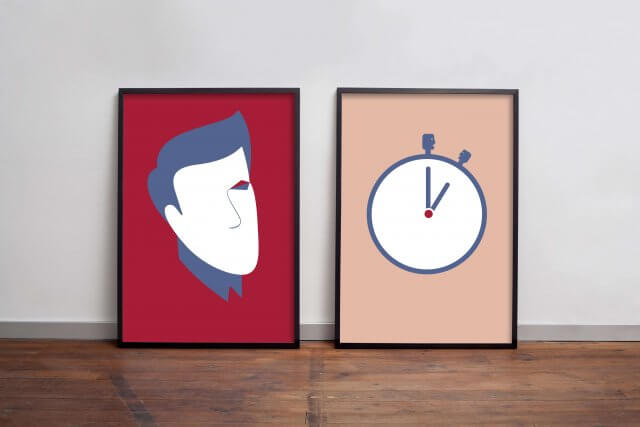 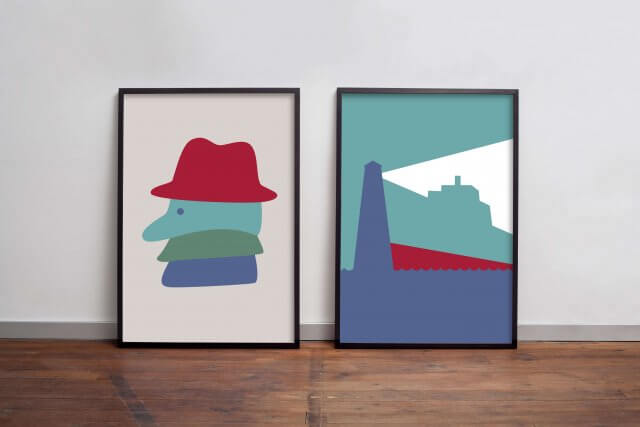