Putting our heads together

The art of Collective Intelligence

Intelligence is difficult to define and impossible to measure. It can mean the ability of a footballer to make a game-winning pass in a split second, or the ability of a theoretical mathematician to create a complex proof over many years of work. Generally, however, we know intelligence when we see it. And we agree that more is better than less. If you have a problem –a branding challenge, for example – simply get a group of smart, knowledgeable people to put their heads together and they’ll solve it faster, right? Not necessarily. The desired output here is ‘collective intelligence’ – and it isn’t always easy to achieve.

What is collective intelligence?

Sometimes known as group intelligence, the idea of collective intelligence is not new. The concept appears in Aristotle’s Politics, in the statement “a feast to which many contribute is better than a dinner provided out of a single purse”.

It gained academic popularity as a psychological concept in the mid-20th century, explored by the philosopher Pierre Lévy, and was linked to organizational effectiveness by the inventor and Internet pioneer Douglas Englebert.

In Englebert’s words, collective intelligence is “how quickly and intelligently the group can identify needs and opportunities, develop and deploy solutions, and incorporate lessons learned, while continuously iterating and adapting to changing conditions until the goals are met.”

The idea of collective intelligence is not new. The concept appears in Aristotle’s “Politics”.

How to boost collective intelligence

Making the intelligence in the room greater than the sum of its parts is not a simple task. And if someone is determined to impose their viewpoints on others, it is impossible. Step one to group smarts is to put your ego to one side. Openness and active listening are a must because they unlock the essential tool: dialogue. 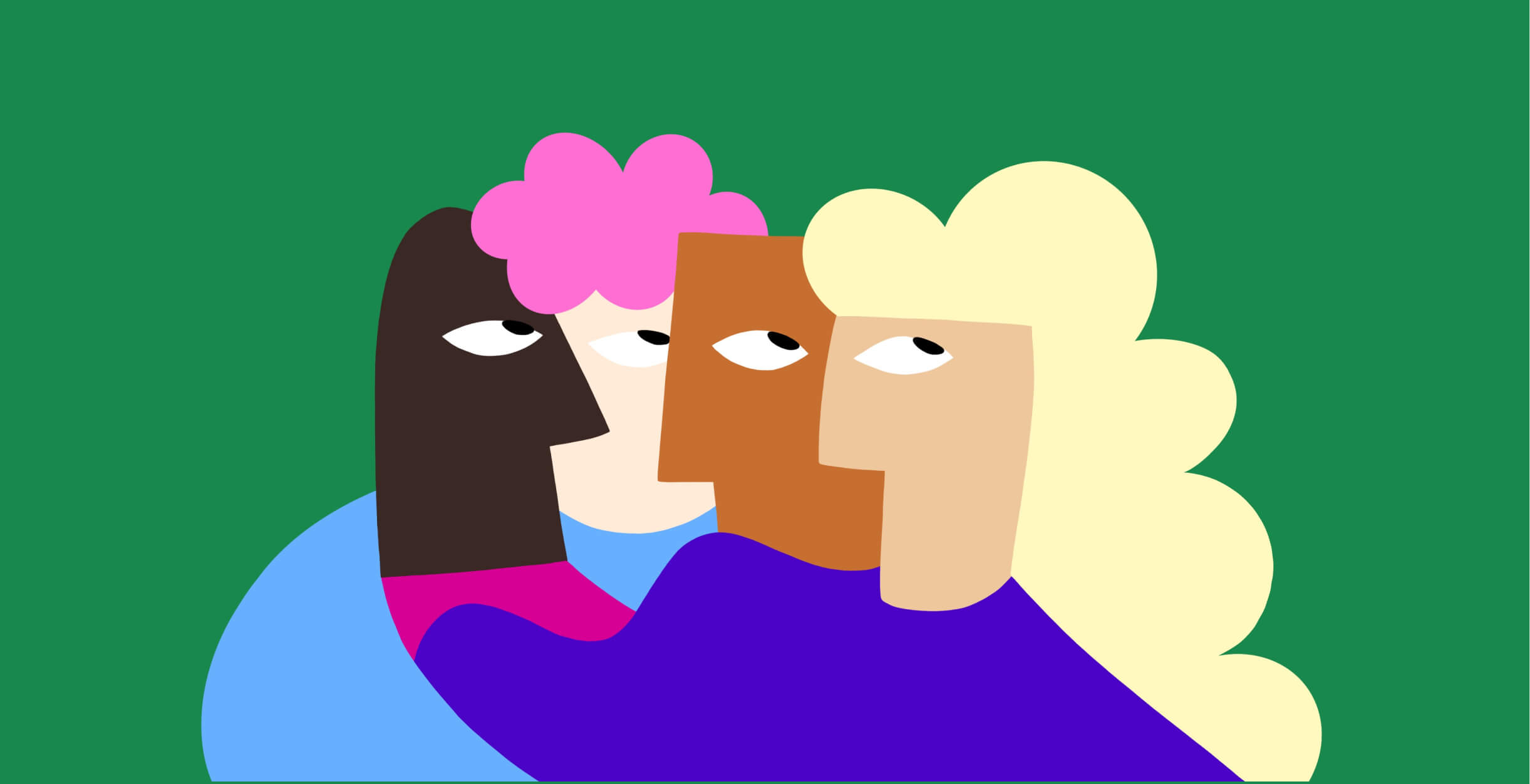 The secret of effective dialogue

Gathering a group of intelligent people together in a room and encouraging them to listen and truly consider new ideas is a great start but it isn’t enough.

Successful group dialogues follow a method. You need to have a clearly defined aim for the session with broad ideas for progress already in place. Leave space for divergence but find ways to converge on similar ideas. Things can always change, however, so build in flexibility and leave room for creative divergence.

Leave space for divergence but find ways to converge on similar ideas.

Once collective intelligence happens, you will see that everyone involved is invested in a process of creation that is driven by the group, not by a single individual. Whether the process is internal or between companies, it can generate new ideas at incredible speeds that would be otherwise impossible to achieve.

Branding projects benefit immensely from processes of collective intelligence in which agency teams and client teams work together towards a common goal. All kinds of intelligent inputs are required: the client’s knowledge of context, future intuitions, problems and needs; and the narrative expertise and technical capabilities of the agency.

And so, when agency and client work together, the result can be both unique and highly relevant – an emergence of collective intelligence that creates new paradigms. Done right, it is the secret of creative success.

When agency and client work together, the result can be both unique and highly relevant.

The most ambitious project we have ever faced at Mucho was with Visa. Several layers of collective intelligence involving both ourselves, the client and external collaborators had to be applied to overcome obstacles and ensure that this large and complex project came to fruition. On Mucho’s side, the project was led by our San Francisco office, with the production and creative support of Barcelona. Everyone was aligned using collective intelligence to maximize talents and achieve common goals. To help everyone at Visa see the possibilities, the support of Wieden+Kennedy (Visa’s official agency) was essential. They are in charge of growing design solutions in campaigns and they immediately grasped that the proposal could be a very useful tool, both now and in the future.

On Mucho’s side, the project was led by our San Francisco office, with the production and creative support of Barcelona.

Collaborative intelligence was also required to get the best from our creative teams of external expert collaborators, such as Gimmewings and Field.io (animation) and Forma  (fonts and icons for Visa’s corporate typography) among many many others.

In short, a complex web of talent had to be connected and engaged to make a project of this magnitude a success.

Through the collective intelligence – and hard work! – of our internal teams, professional collaborators and the client, we were able to create and agree on the new vision. But even then, the collaborative process continued: Mucho’s Barcelona, San Francisco and Melbourne offices were also involved in the training and capacity-building processes for the new design. Collective intelligence is a process not an event! 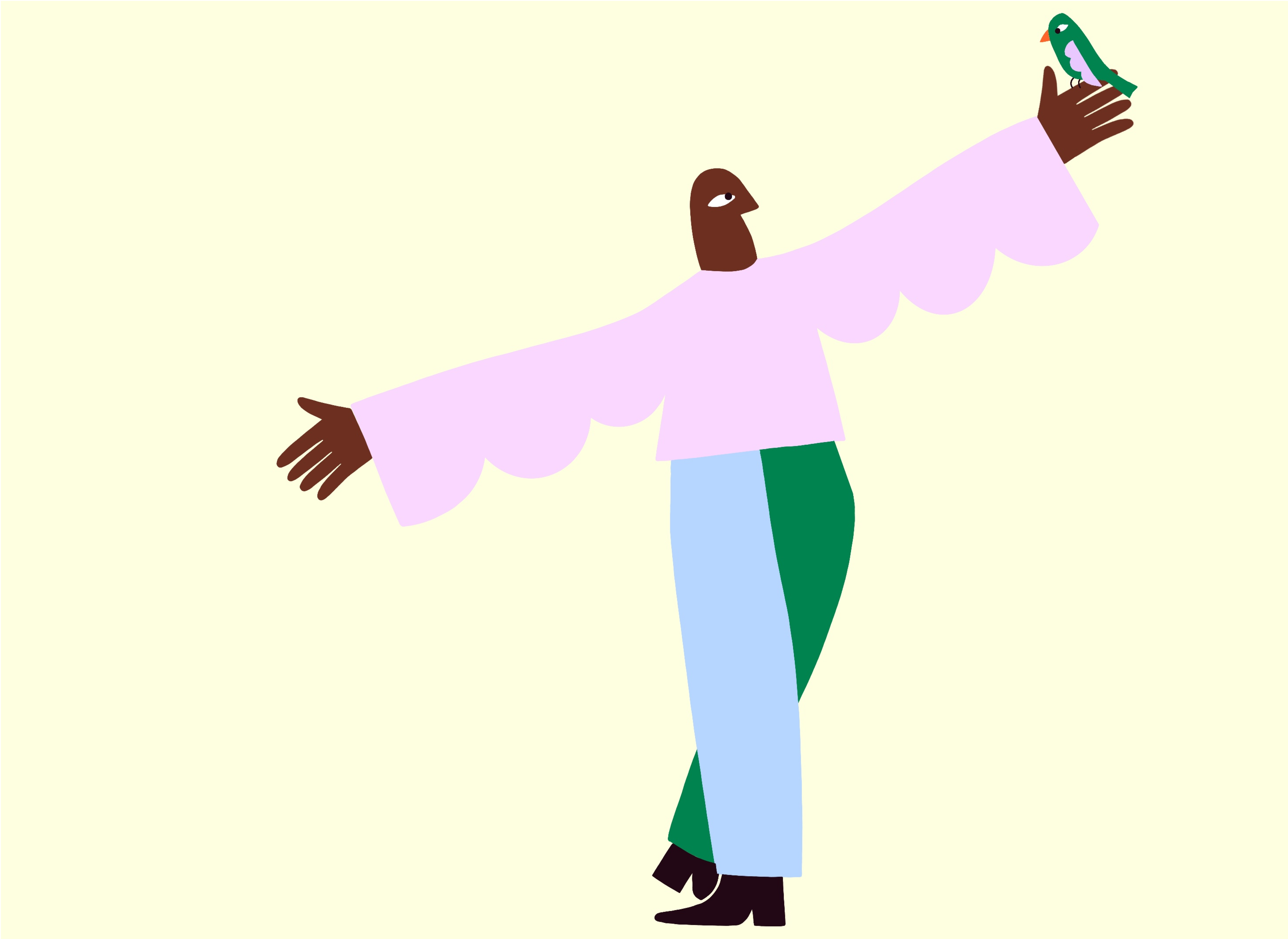 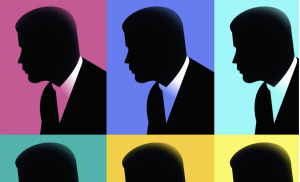 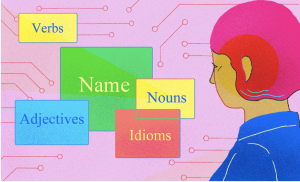 Software as a Story