“Culture Counts“ Campaign by the EIF

“Culture Counts“ Campaign by the EIF

Need funds for Art? Ask the EU for help

The Cultural and Creative Sectors Guarantee Facility is an initiative managed by the European Investment Fund. It helps SMEs in the cultural and creative sectors by giving access to finance. This is a sector which often faces difficulties in accessing affordable debt financing for its projects. Because of this, people don’t trust that they would get a loan from the bank for a cultural project. This campaign aims to change that.

The campaign for its promotion should be attractive and close to this audience mindset and tastes, with a call to action intention. The clear, simple and loud headline message plays a word game with the assumption that calling the bank is the least creative thing to do in a creative project, or even impossible.

The bright, colorful and flashy backgrounds of the posters represented different parts of creative processes. Different languages versions were needed, which served as a pretext to design different backgrounds versions and different colour versions of each design.

The campaign graphic language was extended to the promotional postcards distributed in banks and business facilitators and the campaign video. 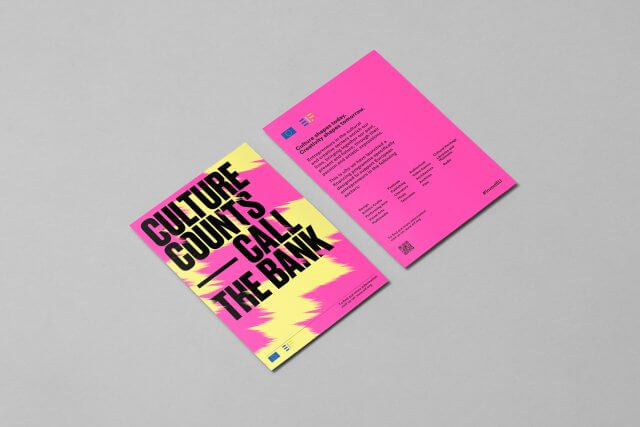 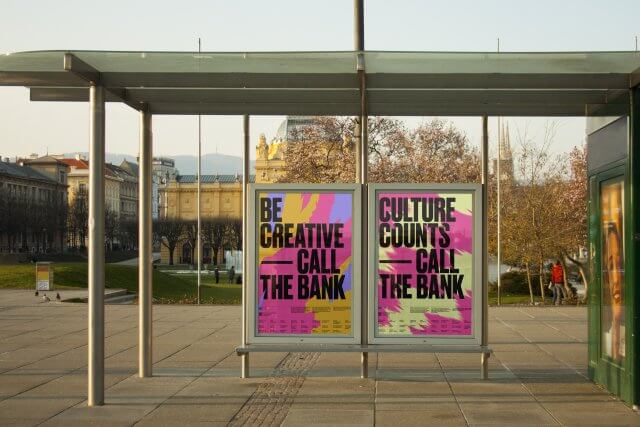 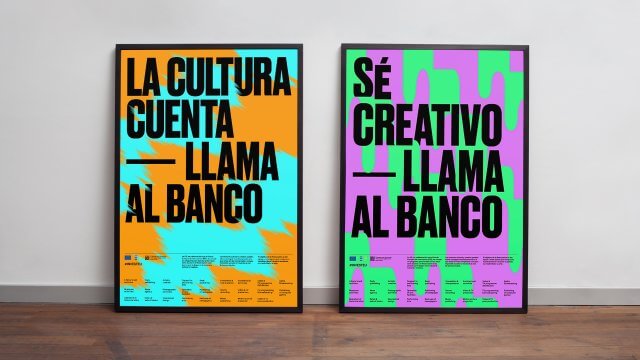 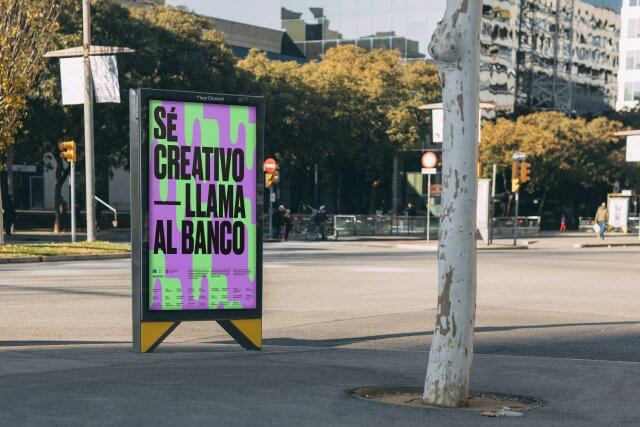 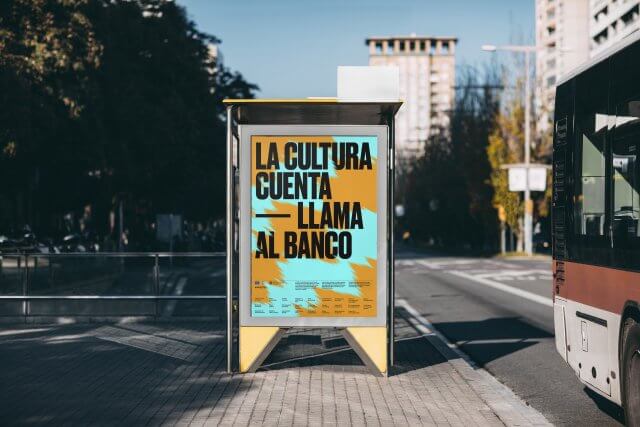 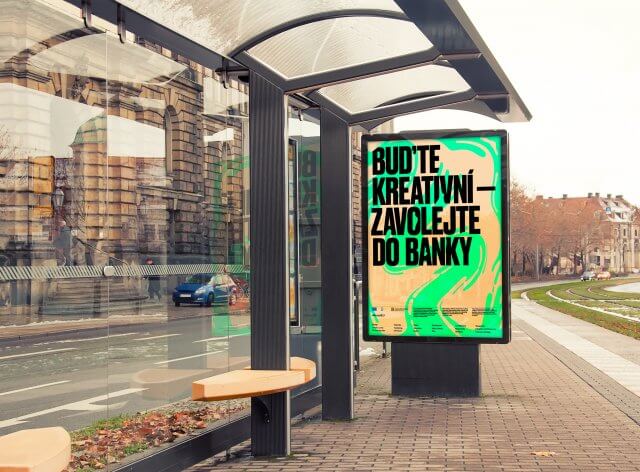 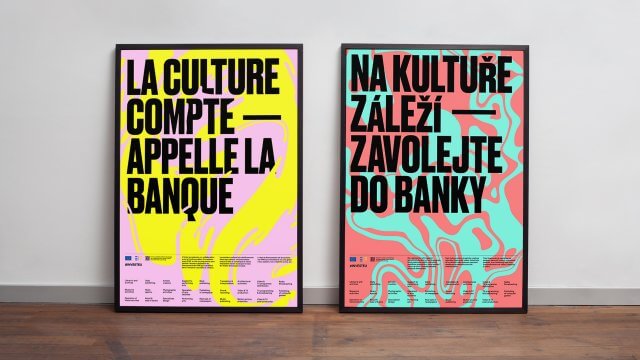 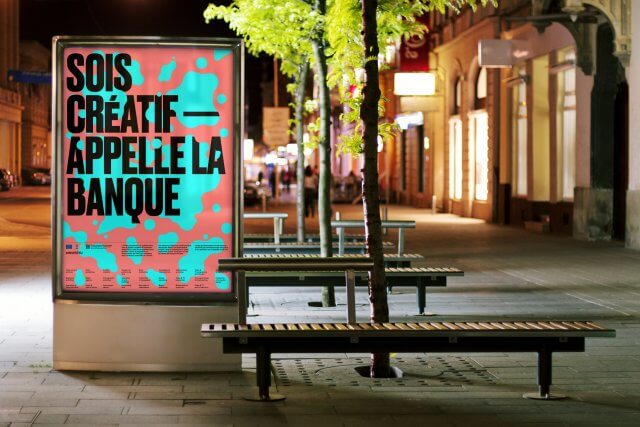 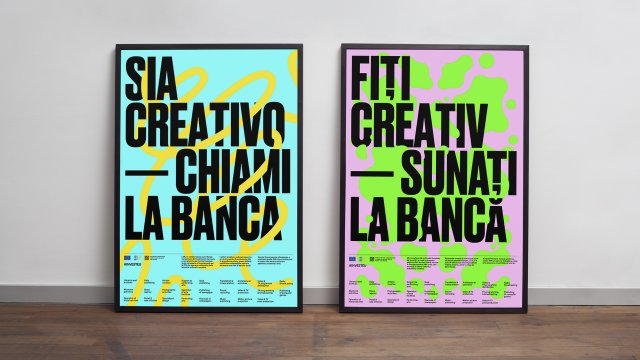 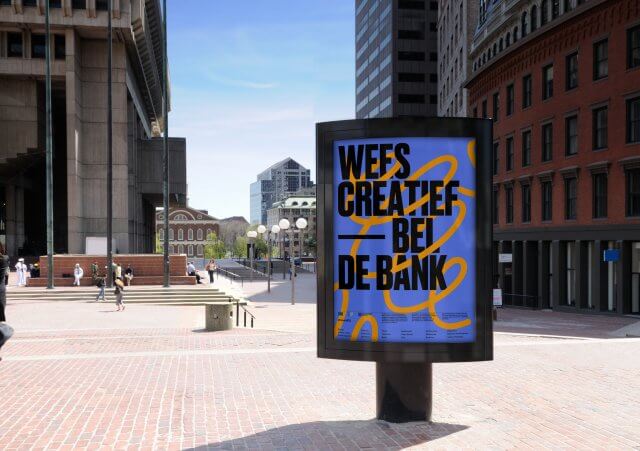 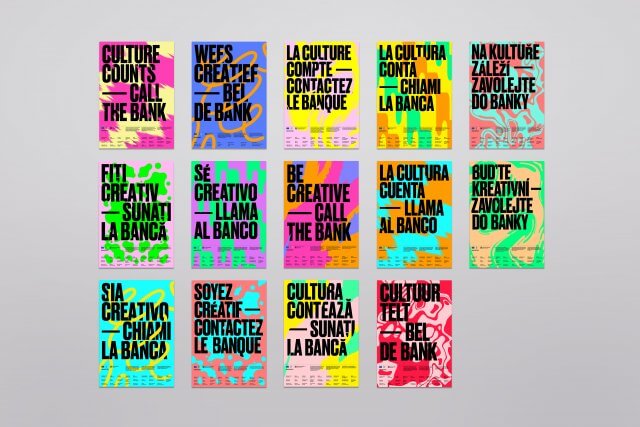 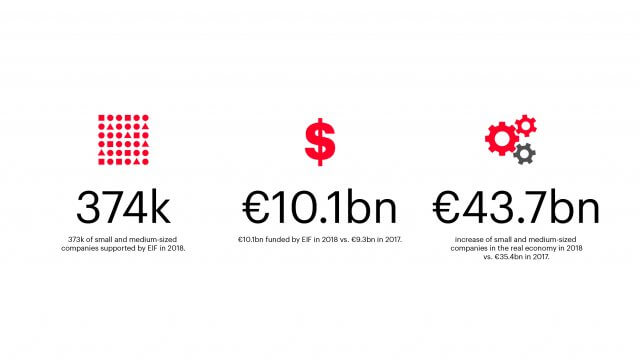 Just Say Yes A brand around a human challenge