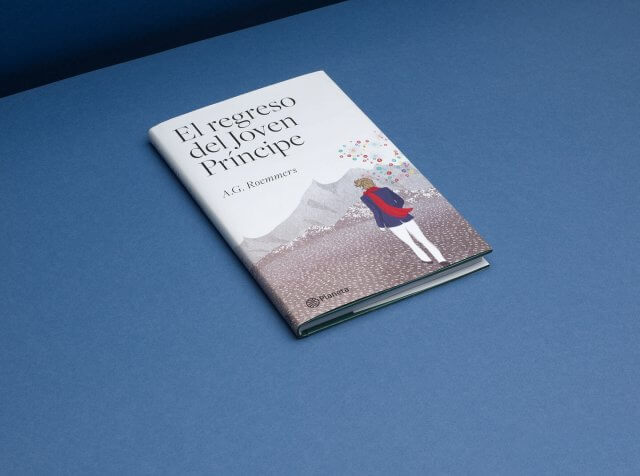 This novel by A.G. Roemmers returns to the classic novel The Little Prince by Antoine de Saint-Exupéry and tells the story of the famous prince’s return to planet Earth as a teenager. Picked up by the narrator in his car in the middle of the pampas of Argentina, the young prince sets out on a spiritual journey through the plains, during which both he and the car’s driver teach each other unexpected lessons about life.

When approaching the design for this book, the retail value of relating it to the well-known classic The Little Prince was obvious. It was therefore clear we had to use illustration in the book. This was a very demanding challenge, however, being as the comparisons with such a well-known original would be a heavy weight on the sequel. We decided to go with illustrator Laurie Hastings and her naïve, pointillist style to produce a series of drawings to illustrate the work. She adapted the image of the prince to produce an adolescent version of him, preserving the identifying characteristics of his personality and figure, but creating a more adult and stylized version of the original character. Additional external elements were added to produce a sort of aura indicative of the spiritual and magical nature of the character. This aura grows and shrinks depending on the intensity of the moment. All of these aspects, combined with an intense purification of the details in each drawing, led to a set of illustrations that were strong in their own right and thus a clear contribution with respect to the original. 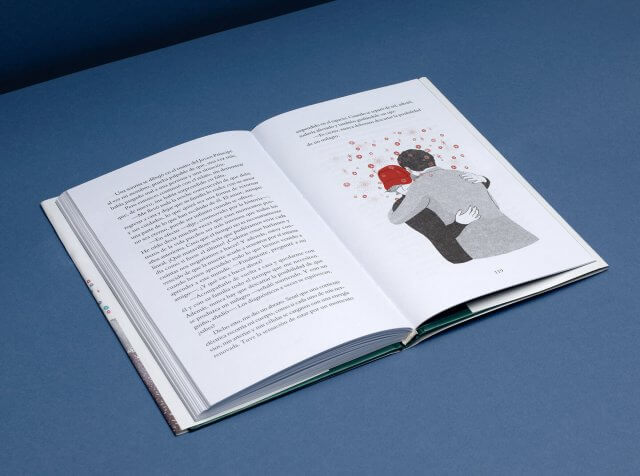 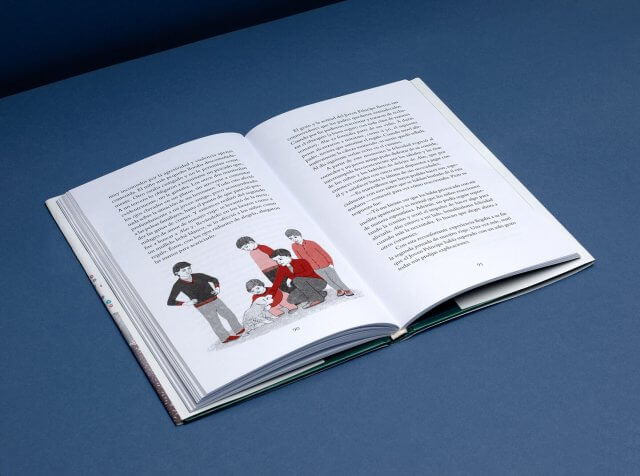 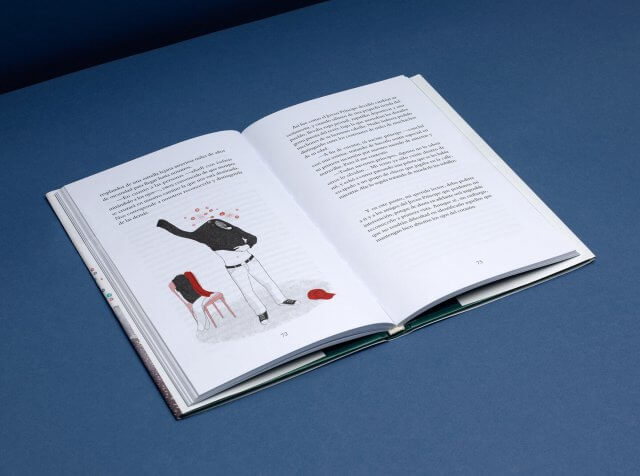 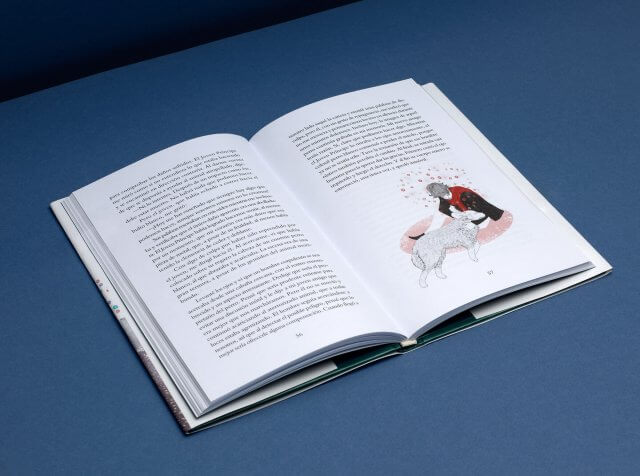