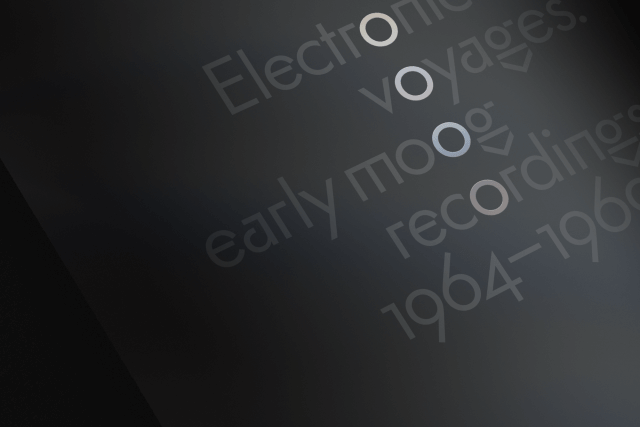 Electronic Voyager is a new feature-length documentary on the late electronic music pioneer Bob Moog (1934-2005) — his story recounted through the eyes of his daughter, Michelle Moog-Koussa. The documentary follows Michelle on an emotional road trip journey across the USA, Europe, and the UK, retracing her father’s groundbreaking footsteps. Michelle’s voyage is an effort to reconcile the father she knew with the world-famous icon and inventor of the legendary Moog synthesizer.

Mucho partnered with Waveshaper Media in Toronto to create the title graphic, merchandise, and a limited edition album cover, Electronic Voyages: Early Moog Recordings 1964-1969, which features pioneering 1960s Moog recordings that have scarcely been heard before.

To create the title treatment and style, we researched the history of typography, controls and information design of various Moog synthesizers. The Minimoog, released in 1970, was arguably the most pivotal product to introduce electronic instrumentation to the mainstream. It was designed as an affordable and simplified instrument that combined the most useful modular components from prior Moog synthesizers into a portable keyboard. It quickly found favor with musicians of all genres, including Kraftwerk, Yes, Herbie Hancock, Keith Emerson, Abba, Gary Numan and numerous others.

The Minimoog had used the classic Futura typeface, designed by Paul Renner in 1927, for its panel graphics. Renner had also created an alternative version of Futura which featured a number of unusual and experimental characters not found in the final commercial release of the font. The geometry of those characters resembled some of the control designs and signal flow diagrams from early Moog synthesizers, so we used them as the starting point for developing the campaigns overall typographic style.

The album cover design took inspiration from the patch bays of Moog Modular synthesizers: columns of organized, silver circular jacks that were used to connect different electronic signal processing components. The arrangement of letters on the front sleeve include four silver “O”s which are foil stamped in silver. On the inside sleeve, we used elements from Renner’s experimental characters as variables, which when combined with the portrait of Bob Moog using Processing code, generated an image that fused the image and graphic language together in a new way. To finish off the complete experience, we specified white vinyl, crafted a minimal label, and designed a 4 page booklet containing an essay on the history and importance of Bob Moog’s contribution to contemporary music.

Waveshaper’s crowd-funding campaign was wildly successful, exceeding all targets. Mucho is proud to have partnered with them on the project and for having contributed to become executive producers of the documentary. 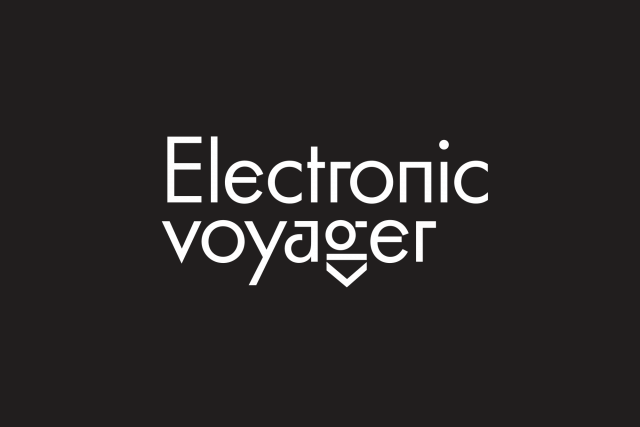 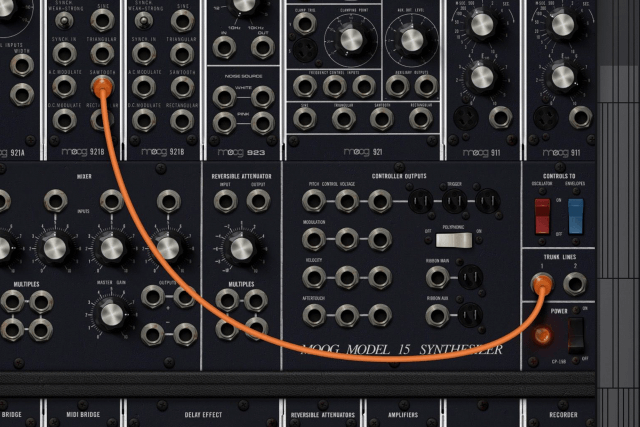 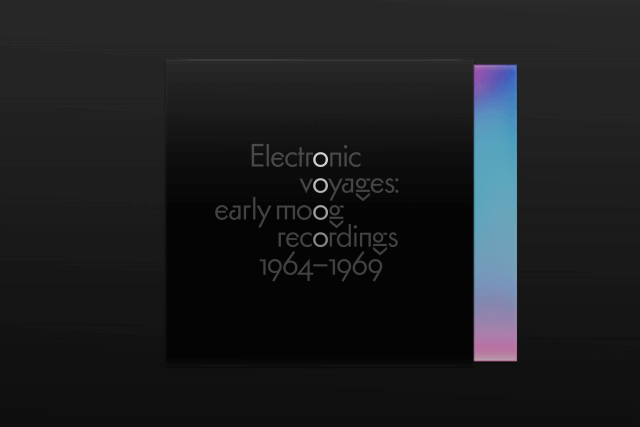 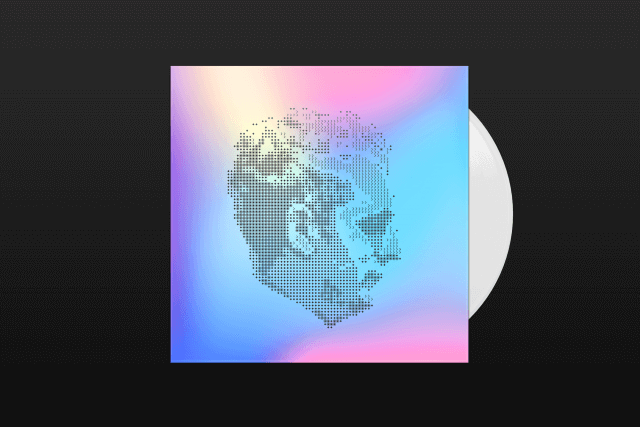 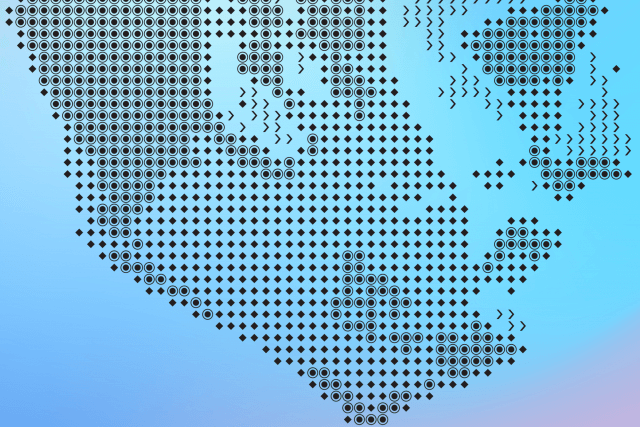 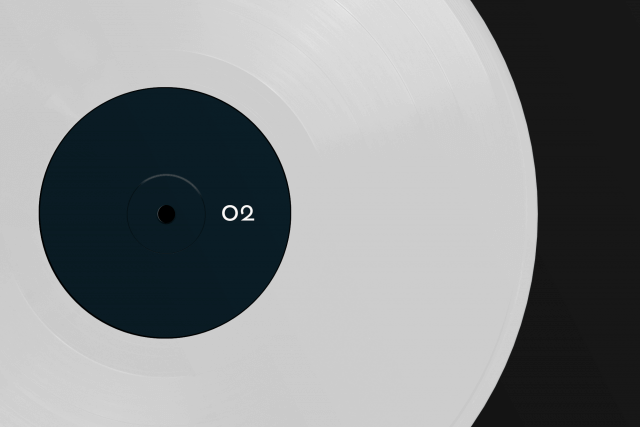 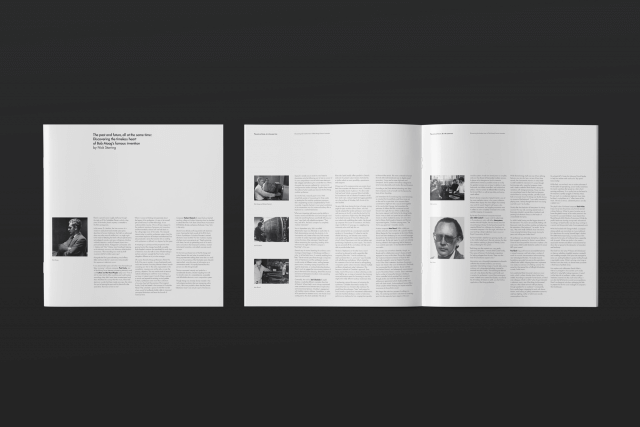 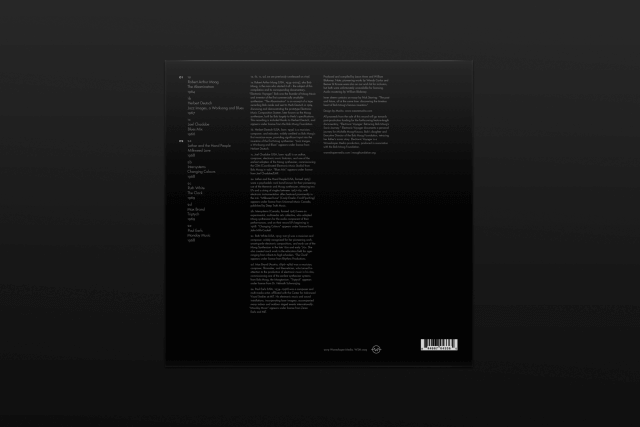 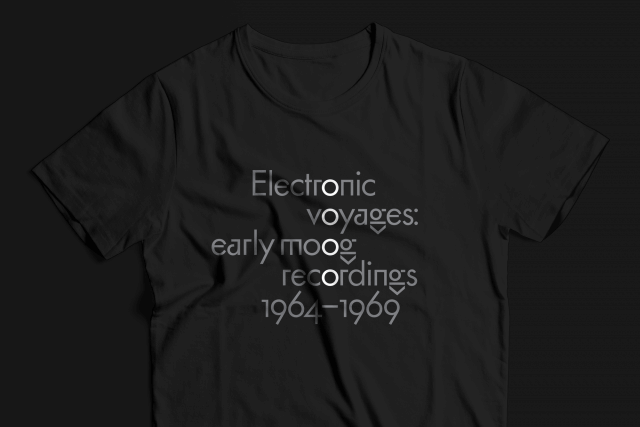 Entre 20 Aguas A farewell album for the iconic artist