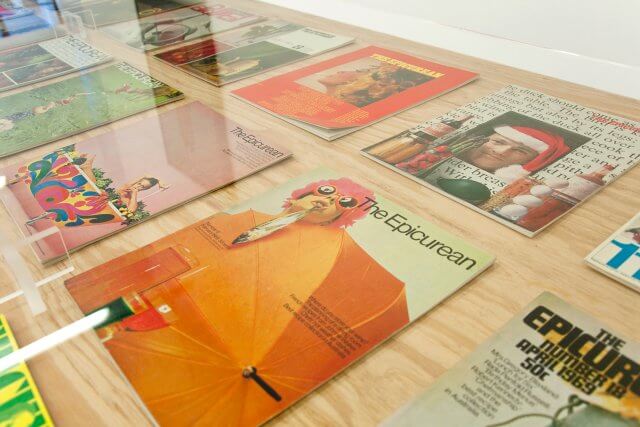 Les Mason is widely regarded as Australian graphic design’s most significant individual, and his 13 year reign as art director for Australia’s first food and wine magazine, Epicurean, may be his defining work. Mason’s passing in late 2009 proved the impetus for an exhibition and supporting catalogue documenting 77 issues of the magazine art directed by him.

Following an exhaustive pursuit, a complete set of original copies of the rare publication were collated over several months. Working closely with Warren Taylor from The Narrows, we curated an intimate show tailored to the gallery’s diminutive confines. Launch night saw visitation by many of the industry’s key figures, alongside a pleasingly enthusiastic coterie of younger designers freshly enamoured with Mason’s genius. 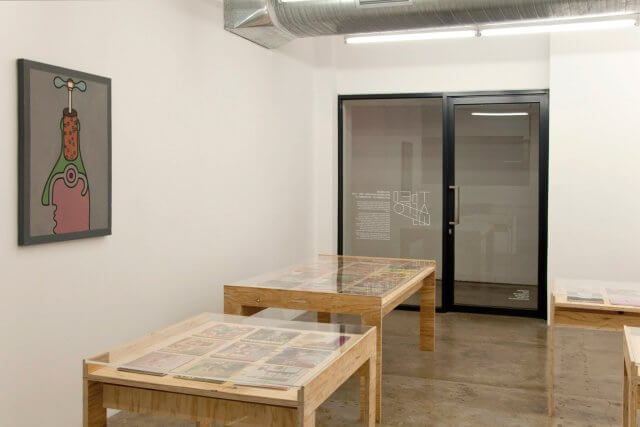 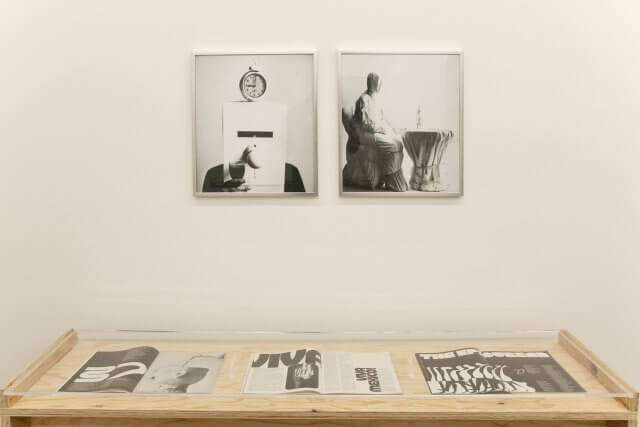 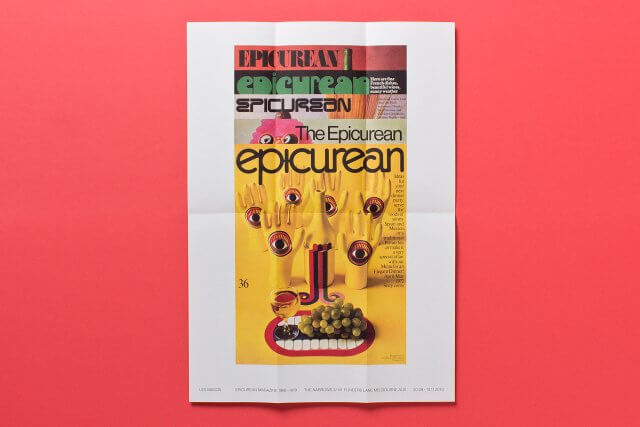 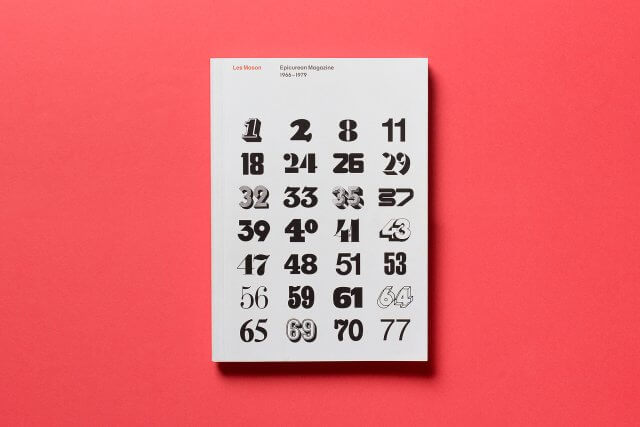 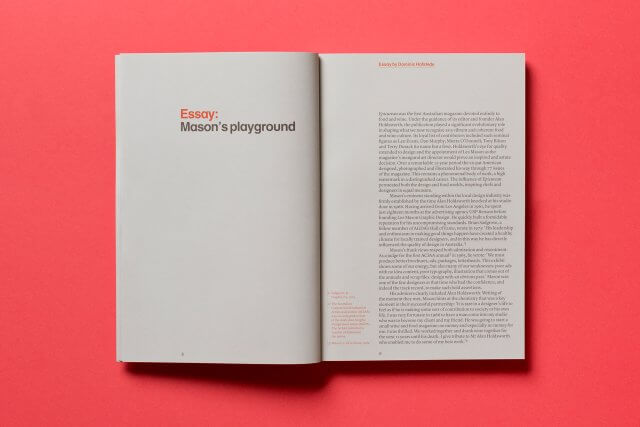 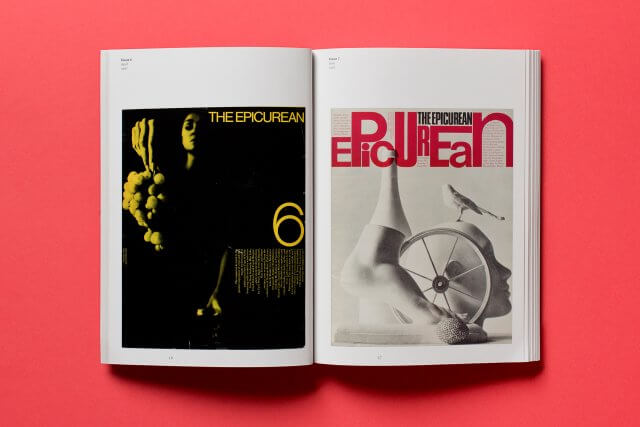 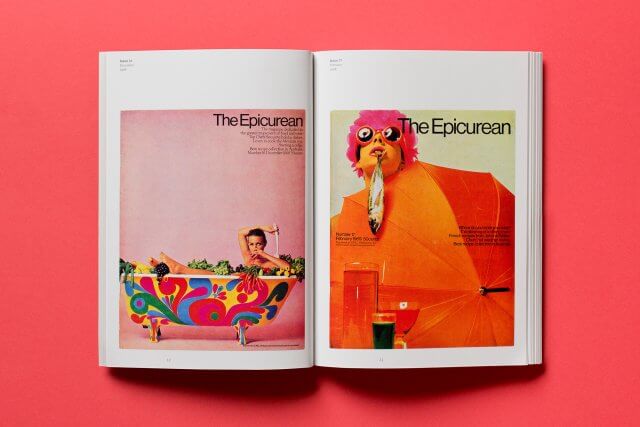 “In bringing Les Mason’s work into contemporary focus you have made a valuable contribution to Australian design culture. The book, the exhibition and the press coverage help to locate the work of a design master in history. “
Garry Emery 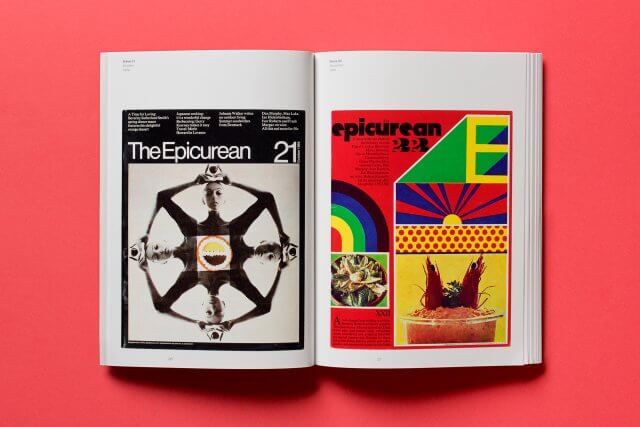 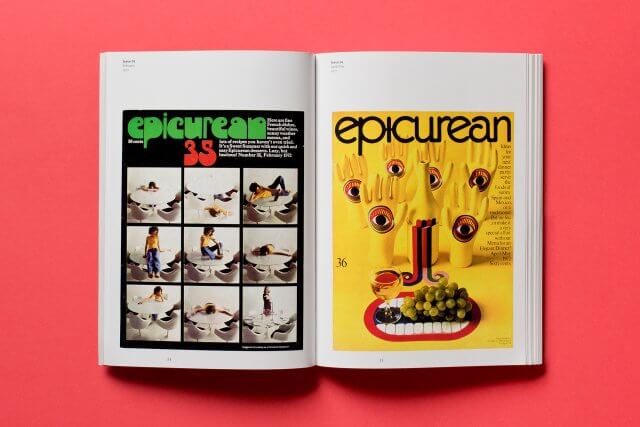 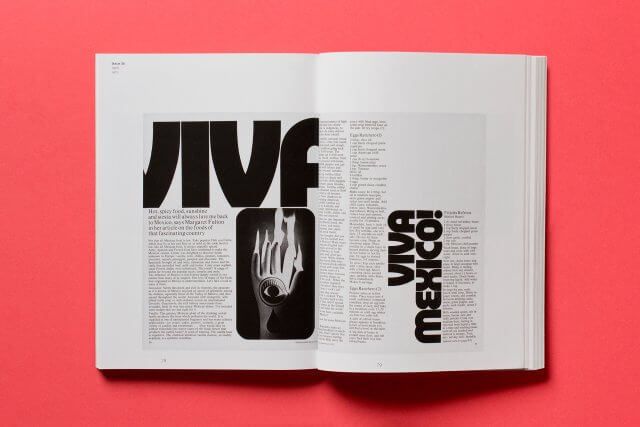 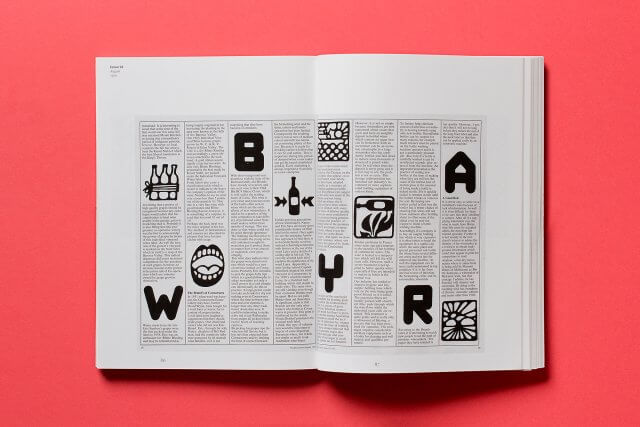 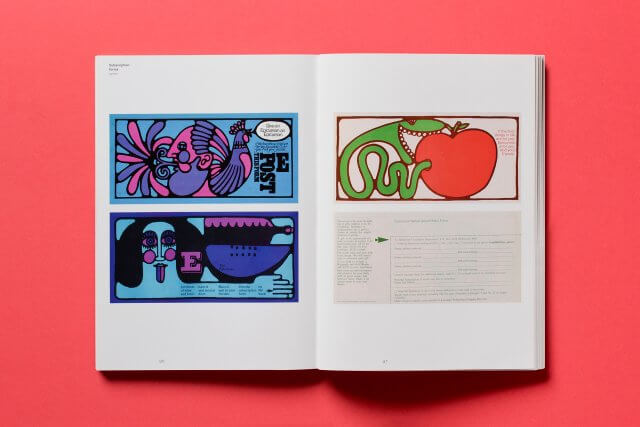 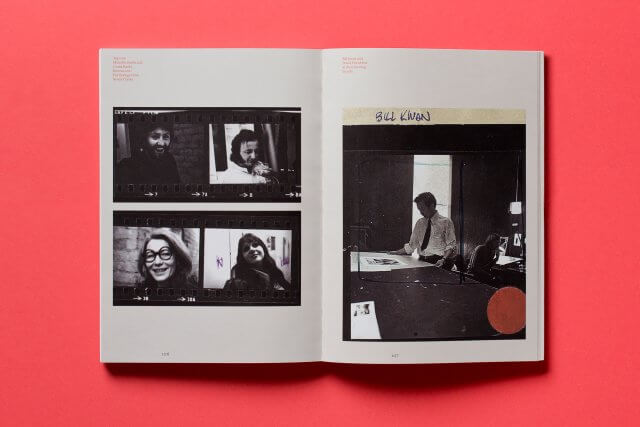