“FadFest” is a festival held every June to bring together all the design awards given out by the various Fad associations. The challenge for the identity was to design an image that was related to Fad’s image but still managed to imbue the awards with a festival air. Also, the various associations needed to be represented in the identity. The resulting image is based on the Fad logo, which blossoms like a flower representing the various associations. The advertising campaign, executed together with Doma and Esiete, played on the language of social networks and had abstract concepts interacting as if they were humans. For instance, beauty and design became friends on something akin to Facebook 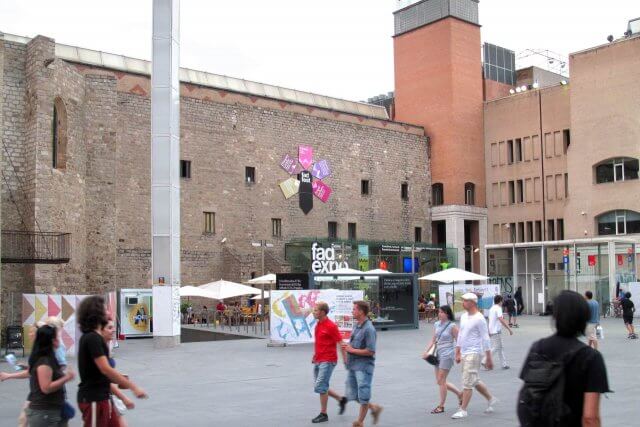 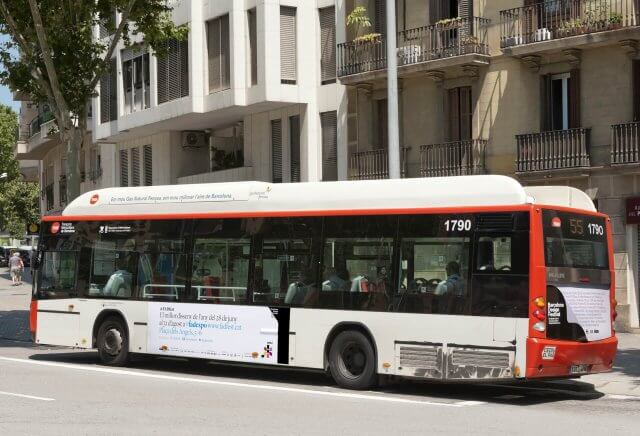 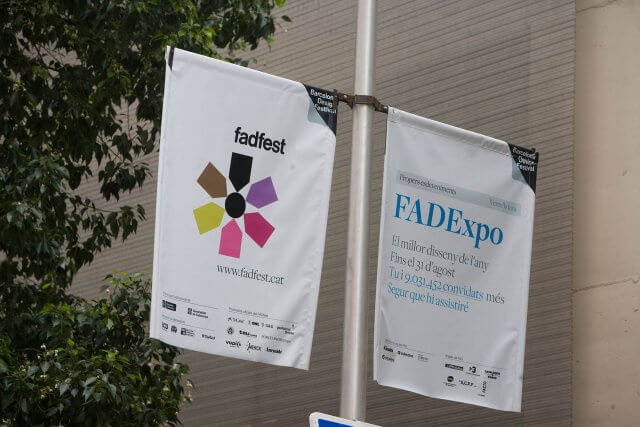 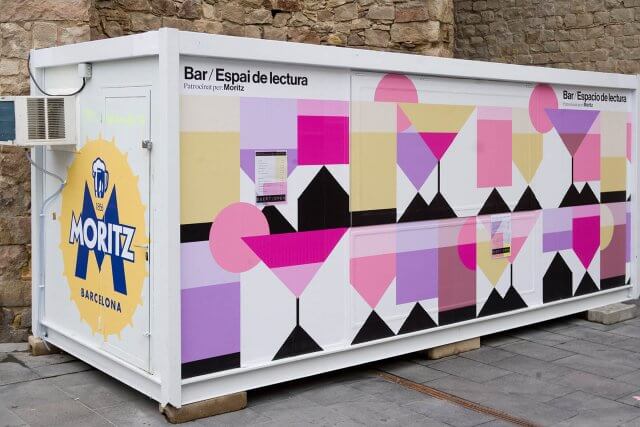 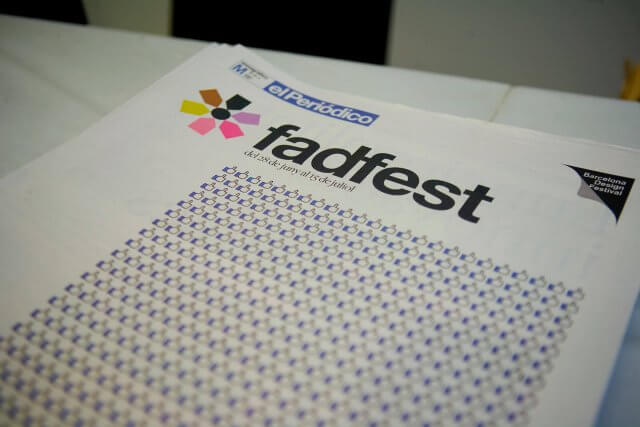 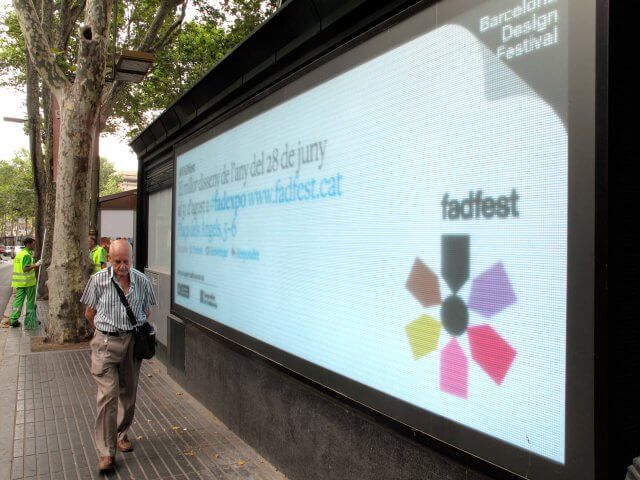 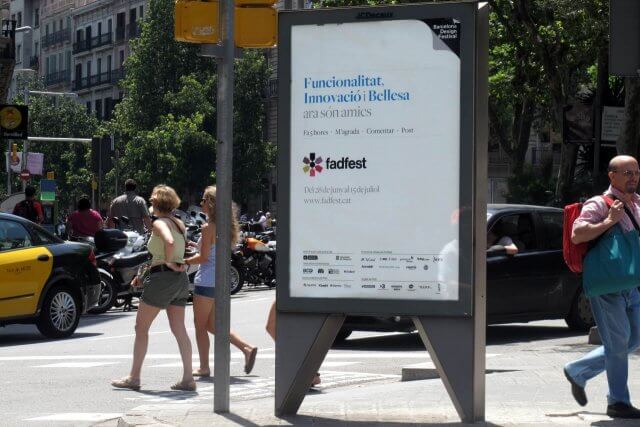 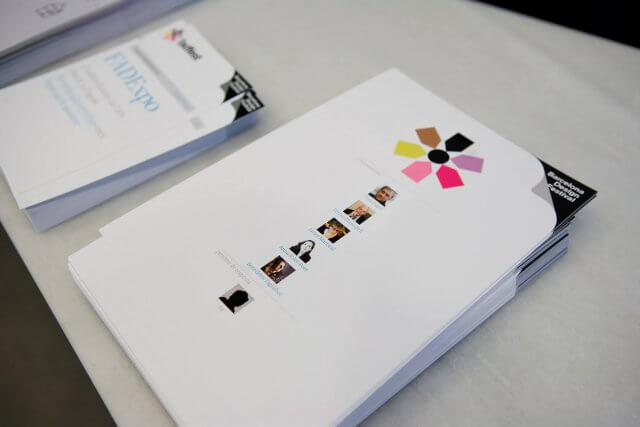 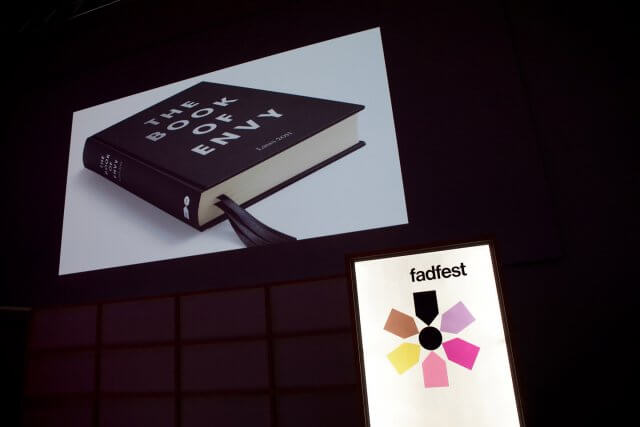 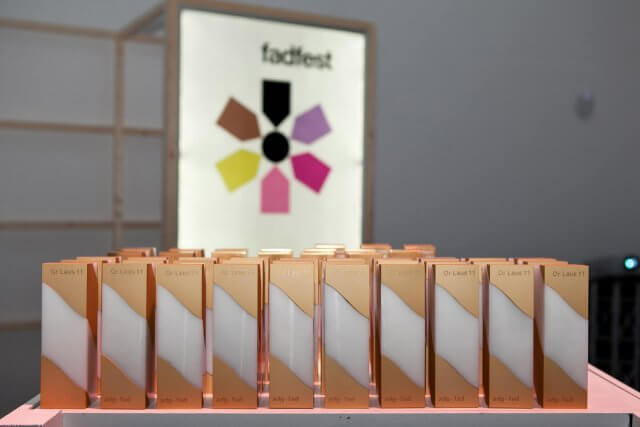 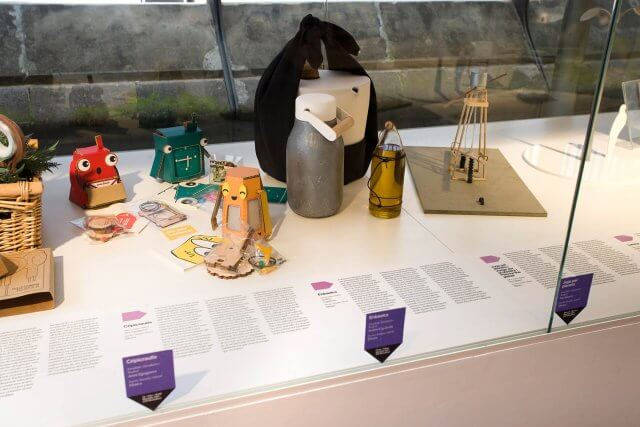 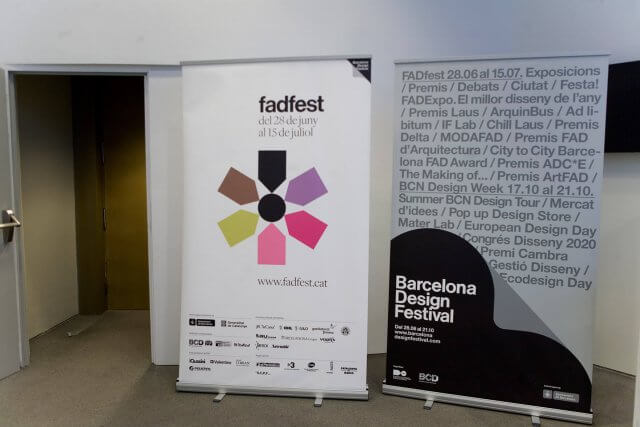 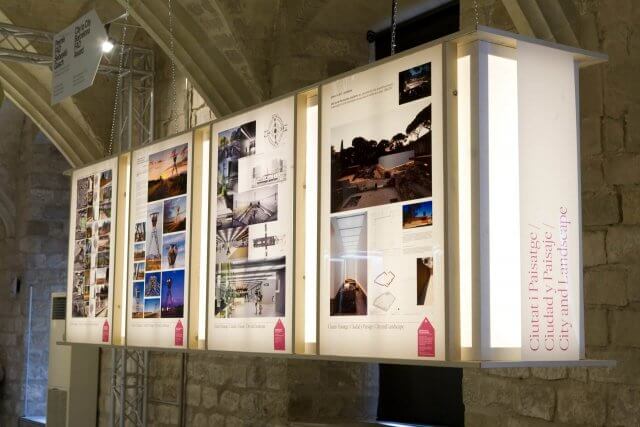 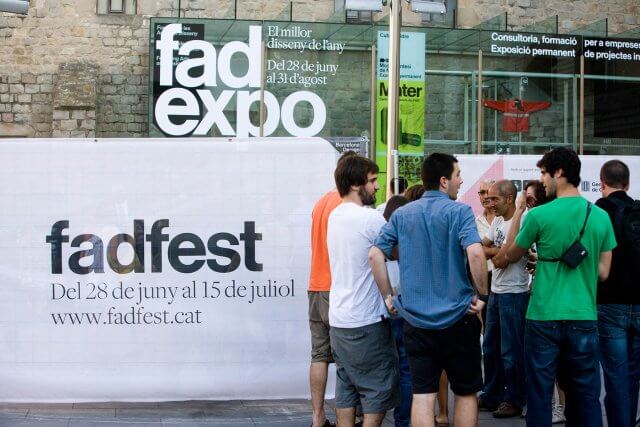 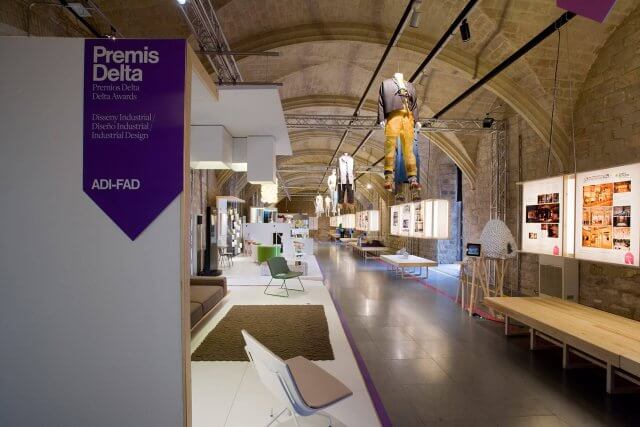