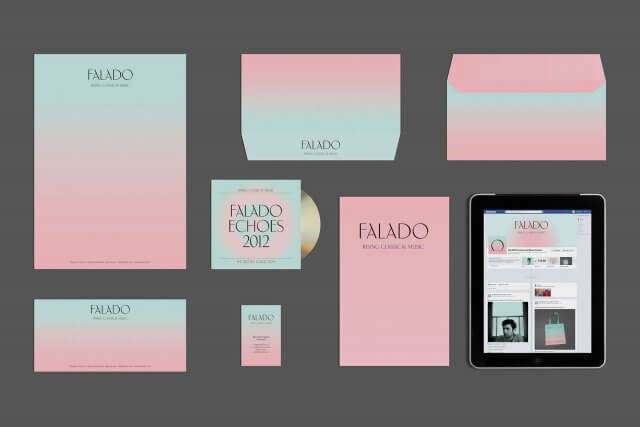 Classical music has never been classical

Having used the same identity for almost 30 years, Grup Camera asked us to create a new look that would reflect the traditions of classical music, express its Barcelonan heritage, and celebrate the art of music. Grup Camera are dedicated to keeping classical music alive, so the new identity had to attract a younger audience, without alienating the loyal audiophiles who have attended Ibercamera concerts for almost 40 years. Grup Camera comprises several sub-brands. Ibercamera is a commercial brand and series of classical music concerts, while AgenciaCamera manages the hiring of artists. There are also two new brands: La Filarmónica – a concert series designed to establish the group in Madrid, and Falado – a festival introducing classical music to younger people.

We gave each brand its own, distinct identity, unifying them with a shared aesthetic that balances contemporary and classic elements. To further unify the various brands, we created a custom-designed typeface, Fálado, inspired by Barcelona Modernism and classical music instruments. A new way of portraying concert artists was also introduced. We asked illustrator Berto Martinez to create portraits using a classic technique, watercolors, in a modern way. The new visual language was supported by a tagline – Live the Classic – which brought a personal, emotive tone to communications. The new identity has been a great success, receiving a positive reception from their existing audience and inspiring new listeners. 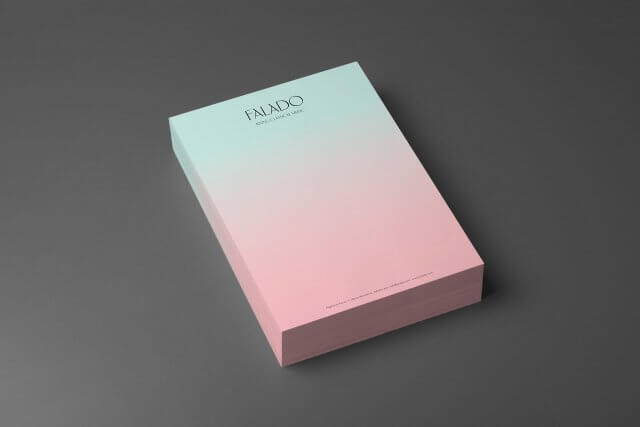 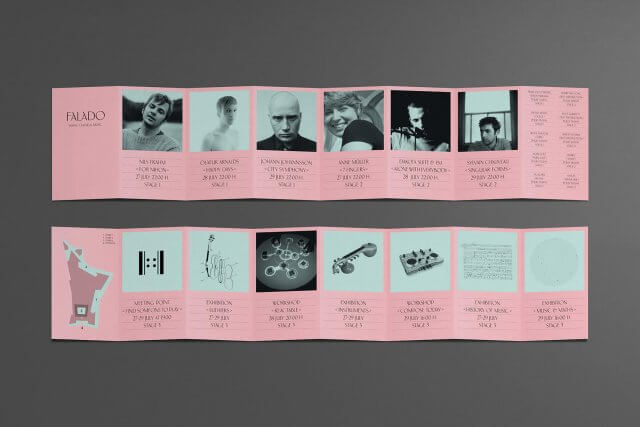 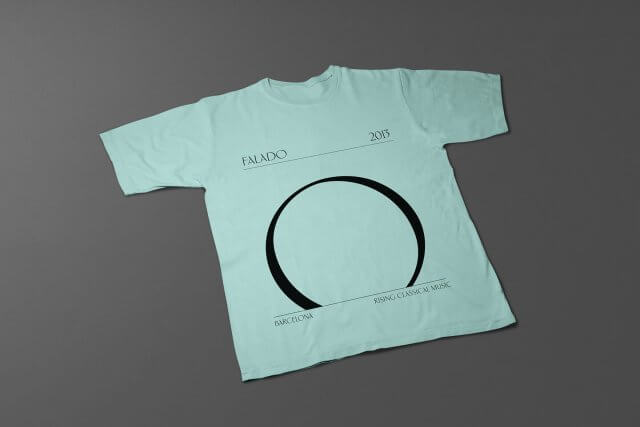 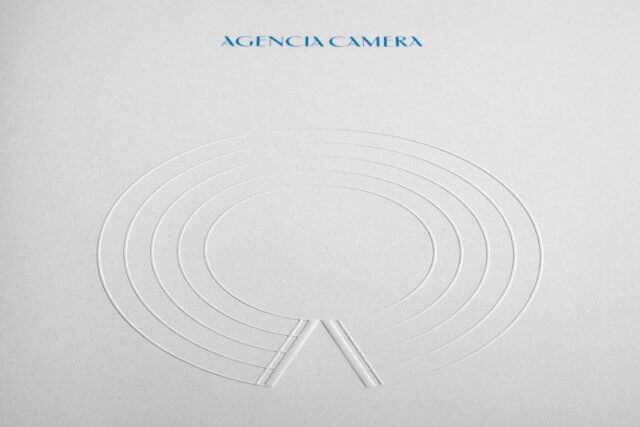 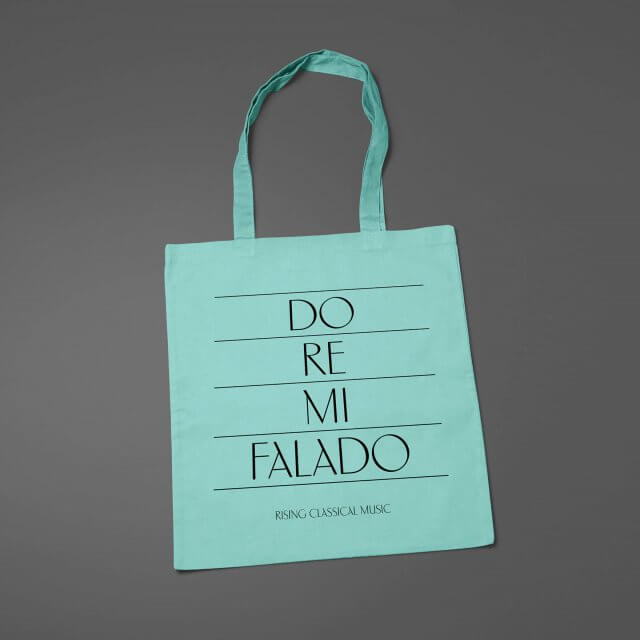 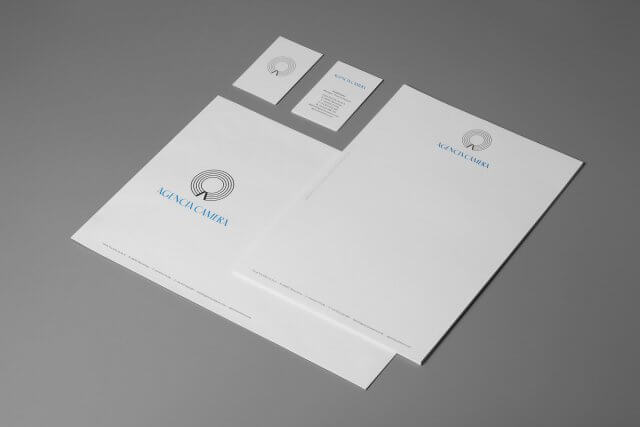 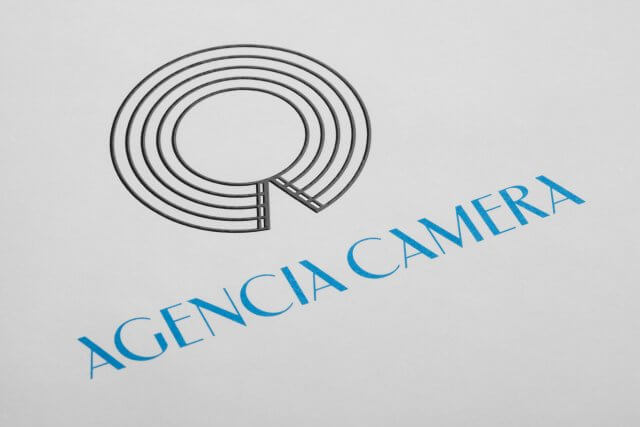 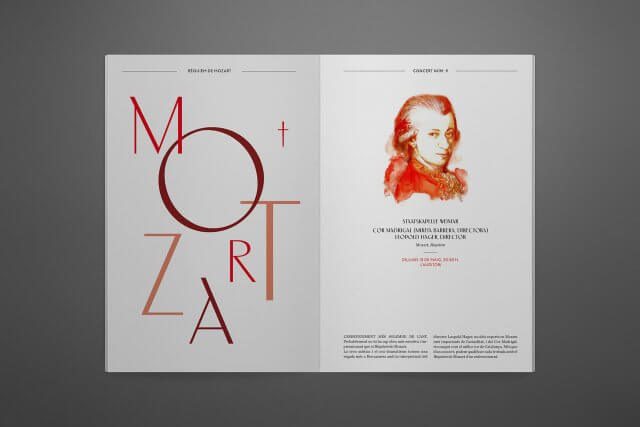 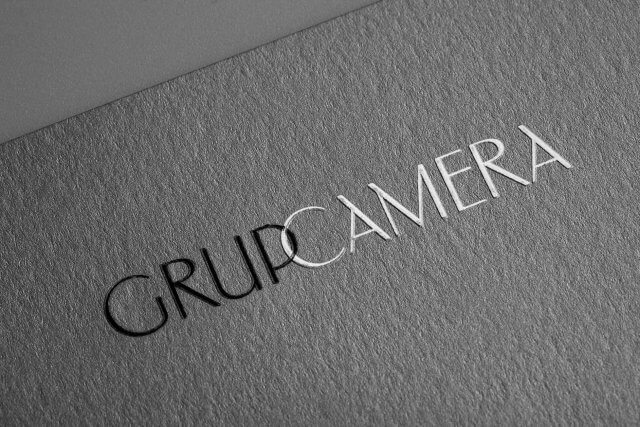 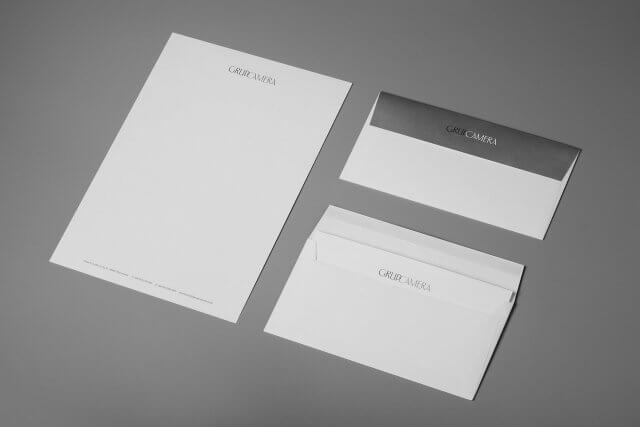 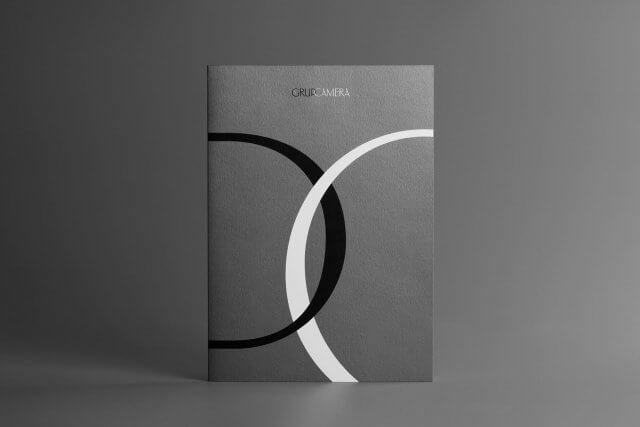 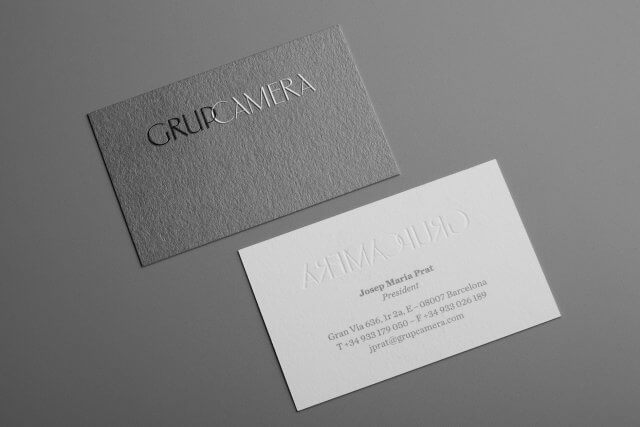 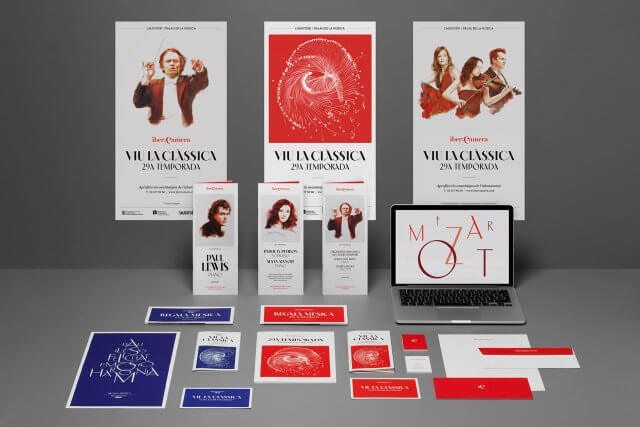 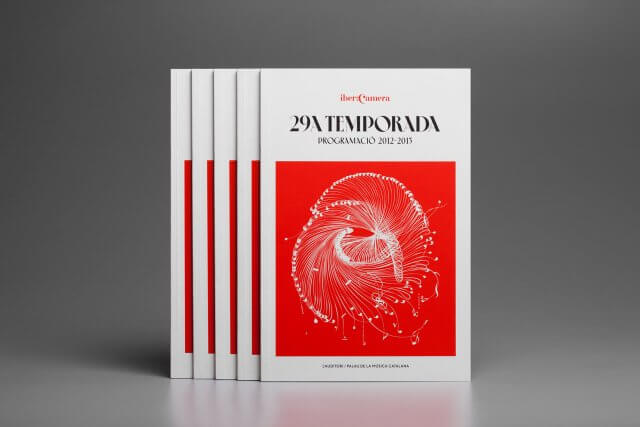 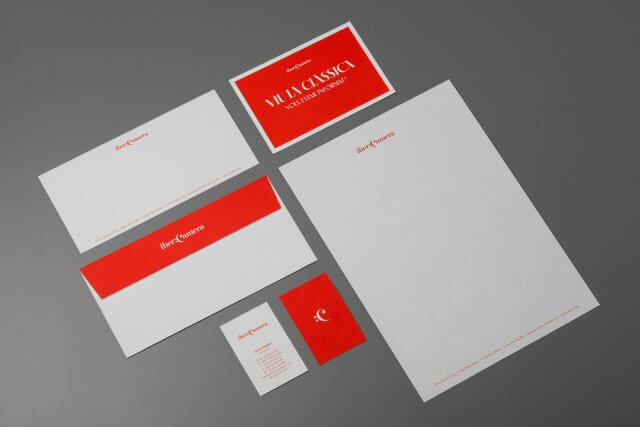 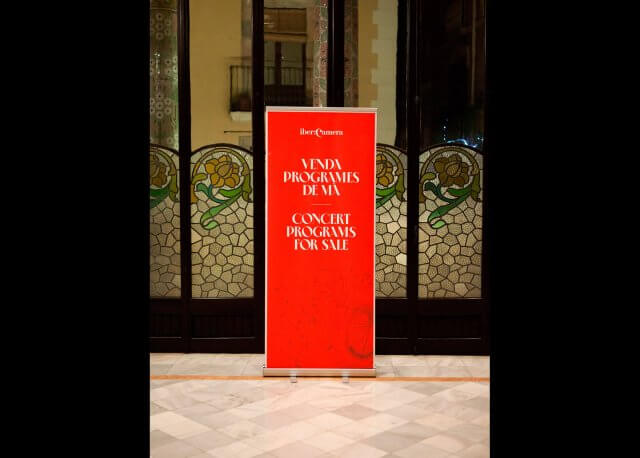 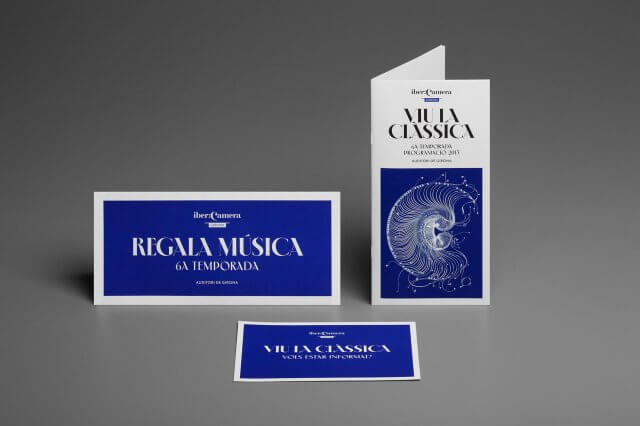 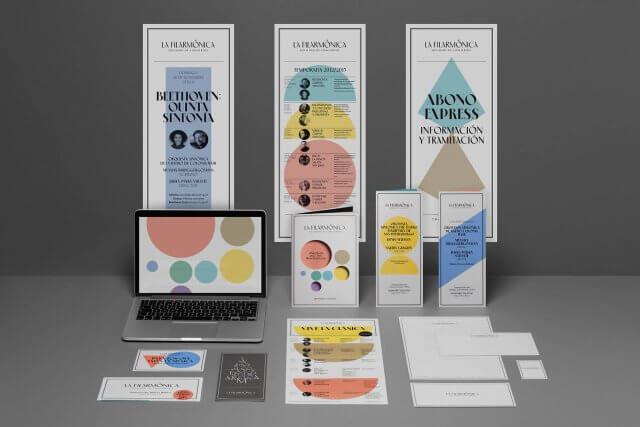 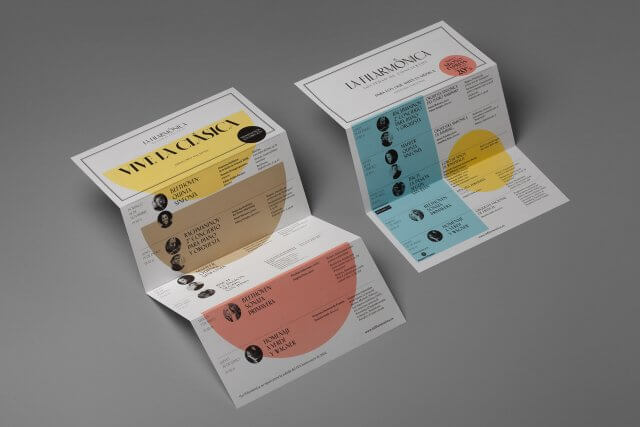 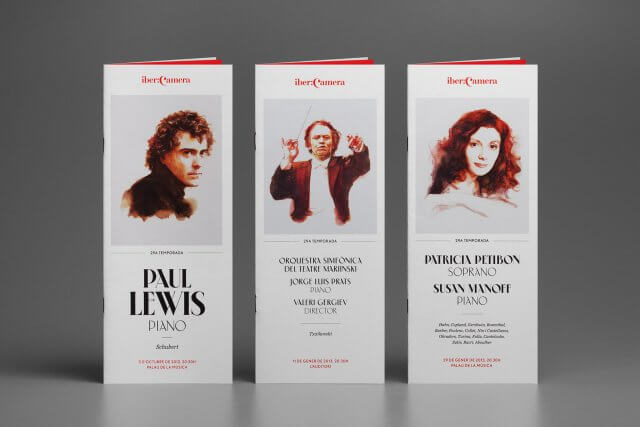 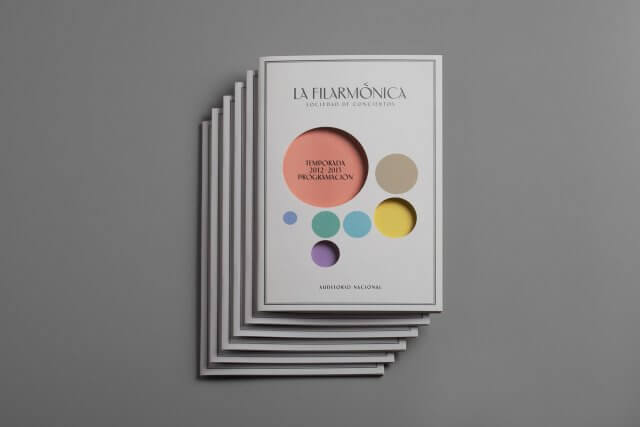 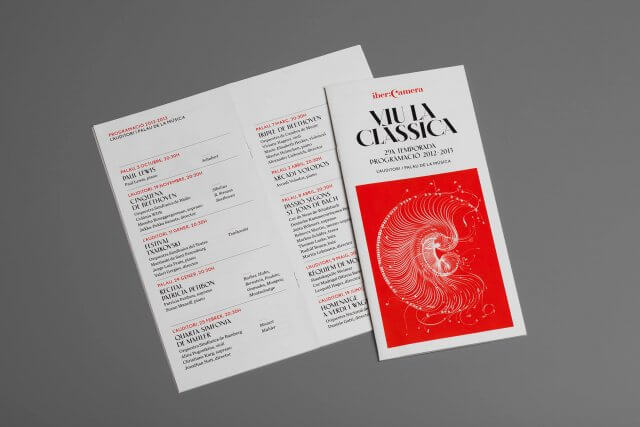 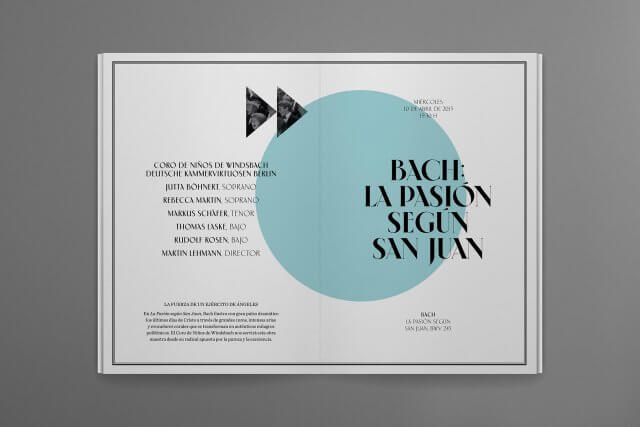 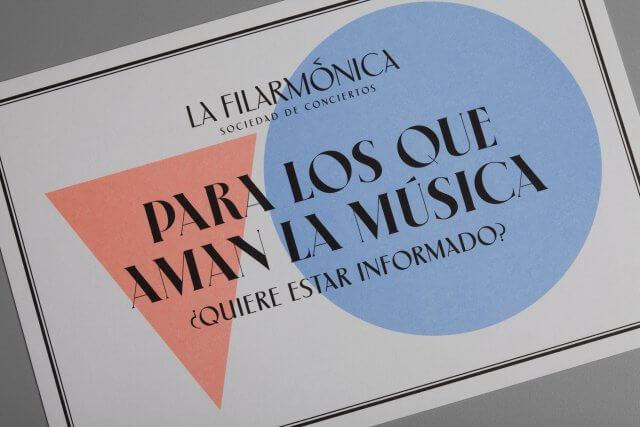 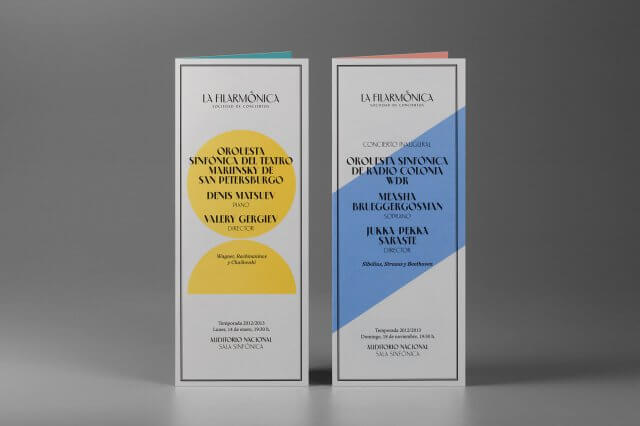