We are delighted to have worked with Frameline again this year to create the campaign graphics for Frameline 41. This year’s typographic campaign, developed with David Begler, plays on the idea of how people identify themselves within the LGBTQ community. The original campaign concept, twisted the phrase ‘Transgender’ to ‘Transgenre’, combining the LGBTQ community with film. This then led to a typographic twist on genres such as ‘Genre Queer’, ‘Genre Spectrum’, ‘Genre Equality’ and ‘Genre Fluid’. Gradients within the typography hint at the rainbow colors but in a more sophisticated way. 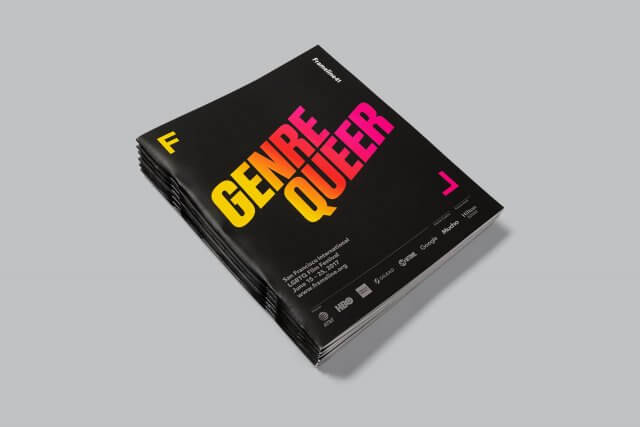 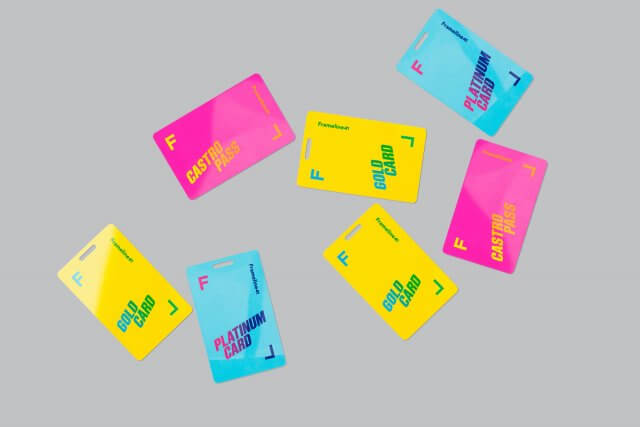 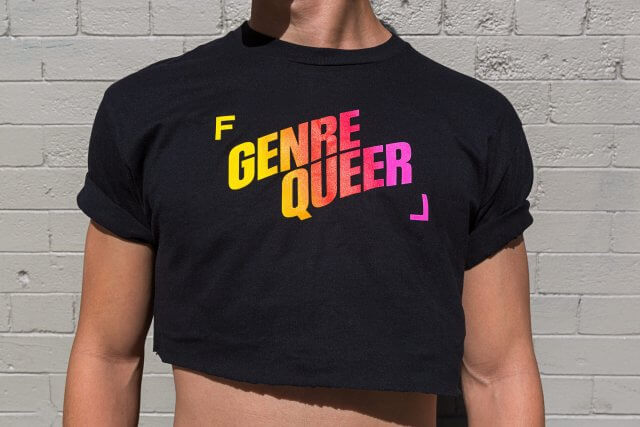 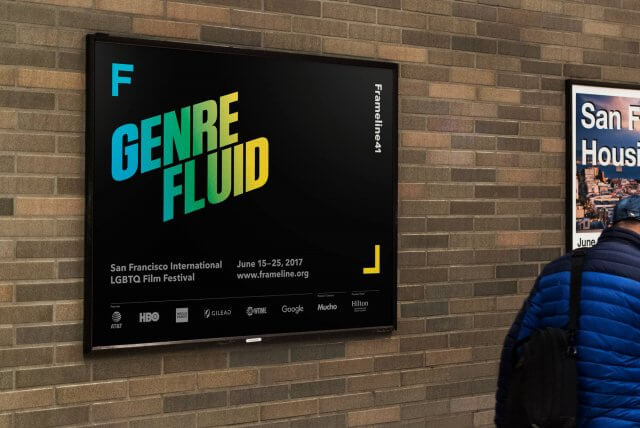 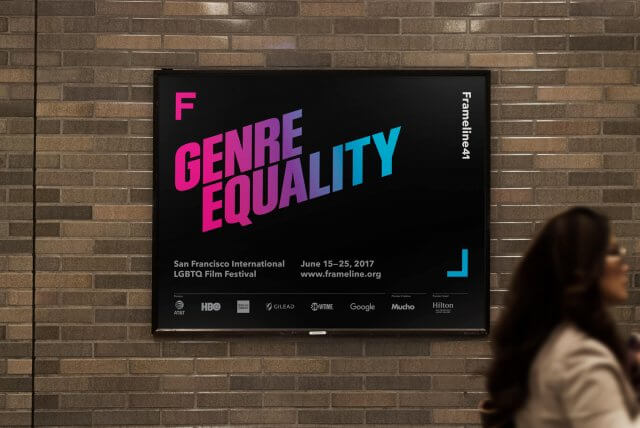 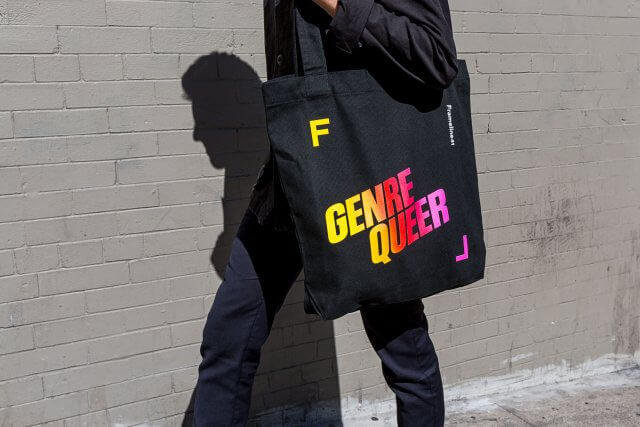 The Force Its not all black and white