On creativity, COVID, and collaboration

In a lot of ways, Dominic Hofstede was living the dream.

So many people dream of running their own business, but so few ever do. Fewer still are successful. Dominic was. For 20 years, he ran his own design shop, Hofstede Design + Development, where his commitment to typographic craft, keen eye, and dedication to his trade established him as one of the best in the business.

His reputation extended beyond the insular design scene of his native Australia, all the way across the world to Mucho HQ in Barcelona. So it was a coup when he joined Mucho in March 2020 to establish a company foothold in Australia, even if the pandemic put a damper on the celebration.

“When Hofstede joined Mucho to establish an office in Melbourne, it was a coup”

“It adjusted the mentality from, ‘Let’s go for it!’ to ‘Let’s try and get through this,’” says Dominic of those early months. “The momentum I had coming back from Barcelona and feeling like, ‘I’m good to go. This is exciting!’ to ‘What’s happening here?’”

Once he—and all of us—had a better sense of that, something reassuring happened.

“What struck me at the beginning of COVID is that Mucho is a perfect fit for someone like me,” he says. “It’s kind of like starting again, but with the benefit of this cohort of people who are willing to share their knowledge, share their work.”

With teams in multiple cities across Europe, the U.S., and Australia, Mucho has a vast knowledge base informed by different experiences and perspectives—a huge asset for the company. 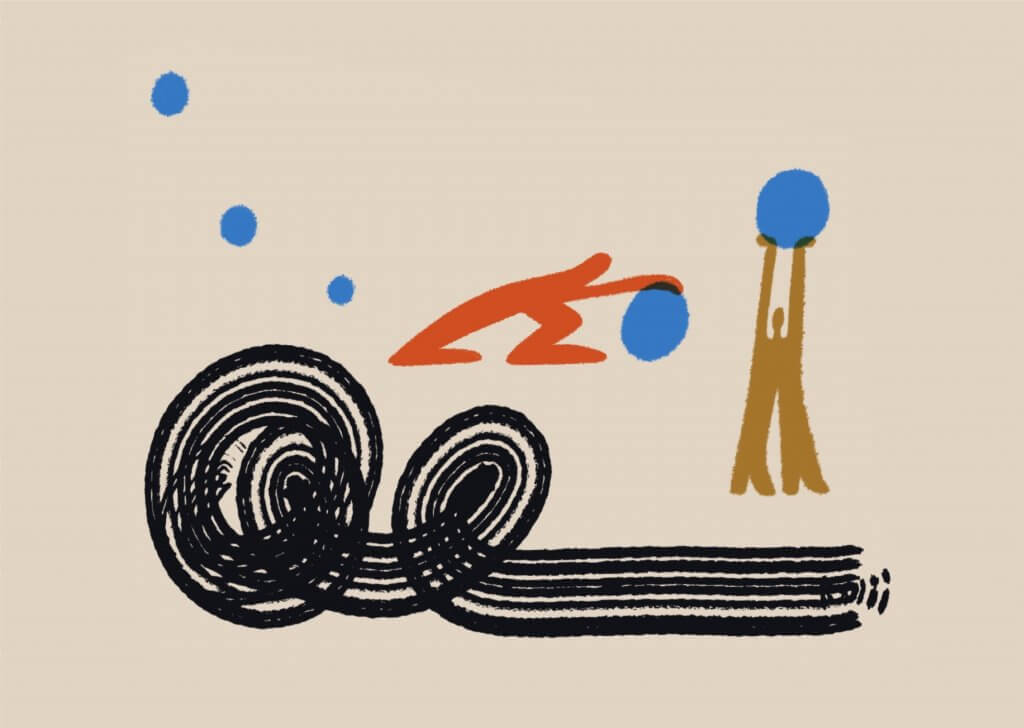 “We’re a small team and we are all around the world, but the advantage is that they’re really great designers, and we can tap into that knowledge center,” Dominic says. “For instance, I’ve never worked on a startup for a dating app before, but our people in San Francisco probably have.

“There’s also the emotional support, which you don’t have when you’re working on your own or you’re working in very small environments. So you feel like you’re a part of something bigger, and I think it’s been a good solution for me.”

It didn’t take long for the work to follow. Mucho Melbourne’s first big project was rebranding the Art Gallery of New South Wales, a cultural institution that’s been around since 1871. Perhaps unsurprisingly, a key aspect of the client’s brief was to rationalise and simplify the Gallery’s fragmented brand architecture,” a common request for rebranding projects. He also needed to do it in collaboration with the Gallery’s internal design team. For some designers, that can be a big ask.

“Essentially it’s like saying, ‘You’re going to have to hand over your baby to another set of parents. You can visit the child and provide suggestions as to how best to raise that child, but realistically, you’re not going to be there on a day-to-day basis to guide it,’” Dominic says.

Luckily, the Gallery had an excellent in-house team whose input proved critical to the execution of the project.

“I think we elevated some of the work because of their rigor and understanding what they needed,” he says. “They would say, ‘We think we need to spend more time developing this component,’ and we would say, ‘Okay, well, you’re going to be using it, so that makes complete sense.’”

Knowing when to push and when to accept what you don’t know, is the key to collaboration

“Back in the day, when you presented work, you had the briefing and you said, ‘We’ll see you in a month, and you’re going to be so impressed with what we show you,’” he says. “It was sort of like Mad Men, where you’d walk into the room with the boards under your arm like Don Draper. It’s unbelievably stressful because you could turn around the boards and they could go, ‘What the hell is this?’” 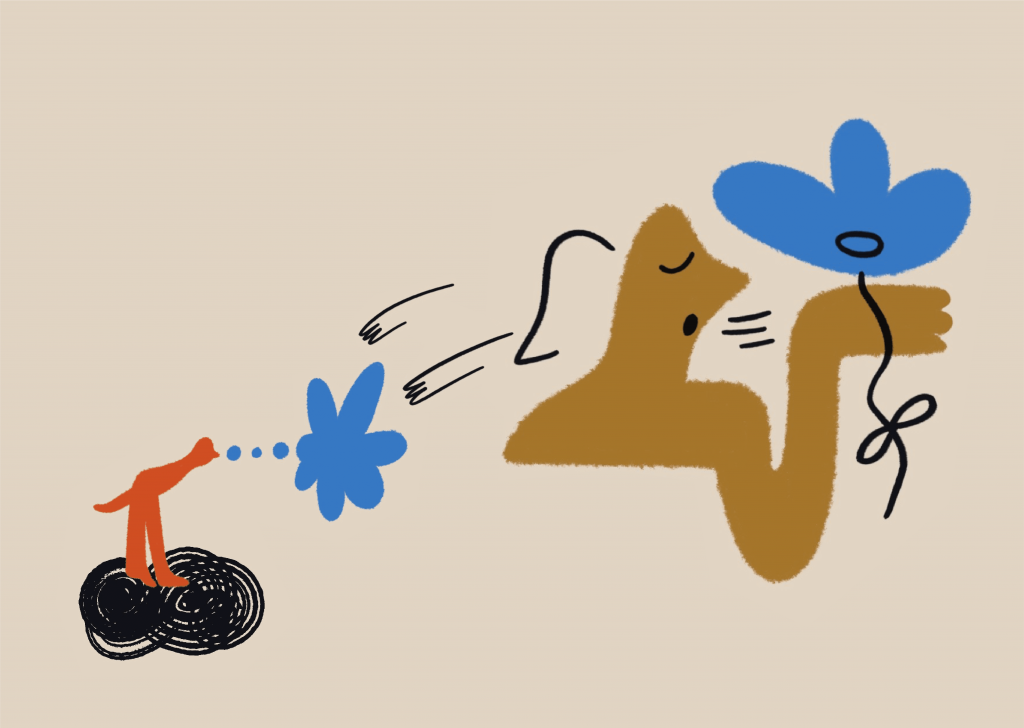 With the advent of digital media, the pendulum swung all the way in the other direction, where clients would see work in its earliest stages. While it let clients feel like they were part of the process, it also could kill concepts that hadn’t had time to fully crystallize.

“I think like anything it’s a balance,” he says. “You want them to see what you’ve done and go, ‘Wow, that’s amazing,’ but you don’t want them to go, ‘I had no idea what you were doing, but I’m excited about what you’re doing.’”

Also for the design process you need to have the right strategy.

But wait, isn’t it a good thing if they’re excited? Sort of. You want them to be excited, but you don’t want it to be a surprise. This is where you need to have the right strategy.

“You want them to say, ‘You talked us through the strategy of it, and we worked through that together. We talked about potential conceptual territories you might explore, and now you’ve brought it together. We think it’s amazing,’” Dominic says. “That’s the dream scenario.” 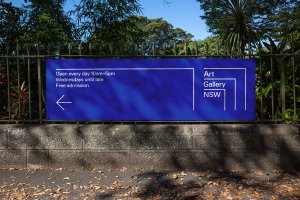 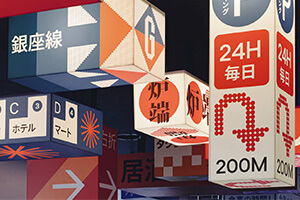 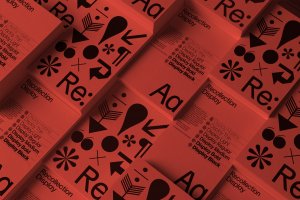