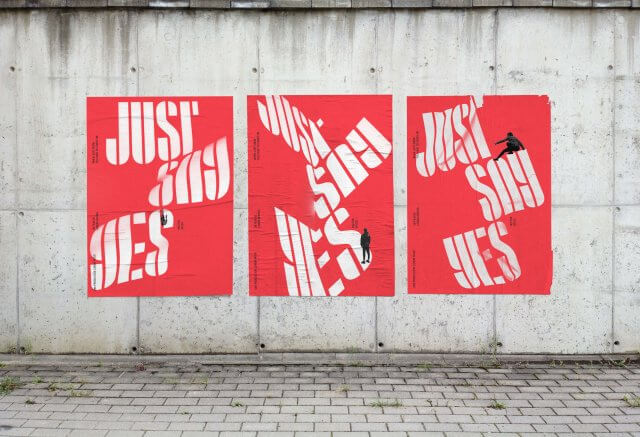 A brand around a human challenge

Héctor Ayuso is an extraordinary individual who is not afraid of risks. He only takes on challenges that are greater than his abilities, seeing challenge as the only way for things to happen. Despite his physical limitations, he has run a marathon, competed an Ironman, a long distance triathlon and an Ultraman, a way to demonstrate that there is only one goal with many obstacles along the way.

We were charged with creating an identity for his documentary and for the brand that relates Héctor’s way of thinking. The idea is for his work to serve as an inspiration for those who seek self-improvement but feel limited by the scale of setbacks. This is precisely what we intend to explore visually in these pieces. We created a logo/headline that is variously deformed—twisted, broken, damaged, blurred—but keeps on saying Just say yes. A Just say yes that is caricaturesquely large with respect to Héctor. He fights to achieve his goals while knowing full well that they are in a dimension far beyond his grasp. 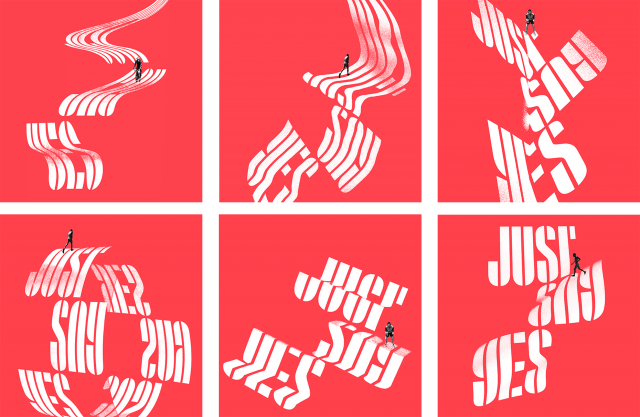 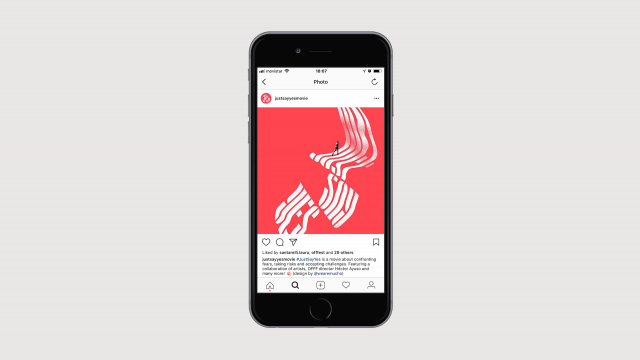 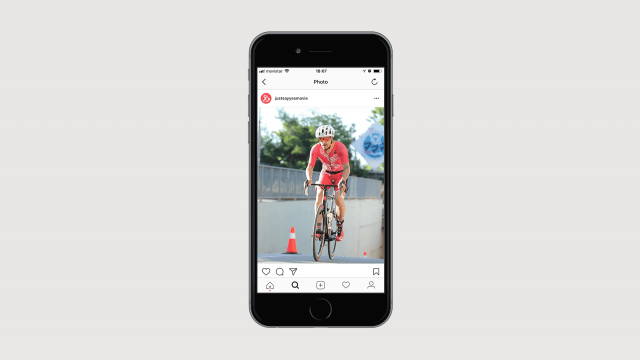 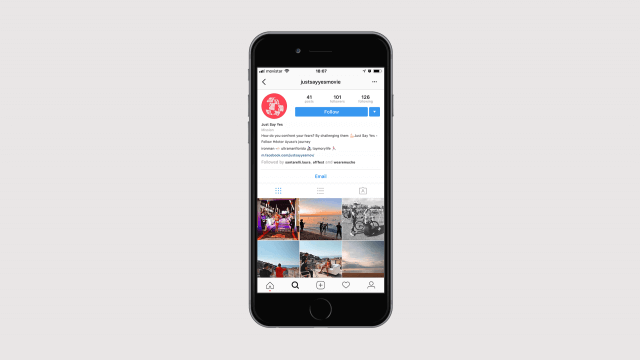 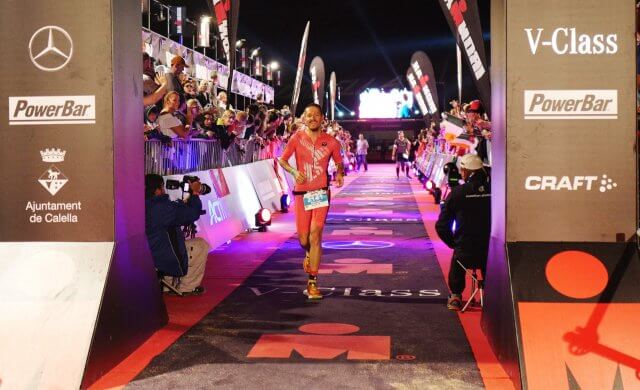 The Ocean Race Around the world, with the planet at heart