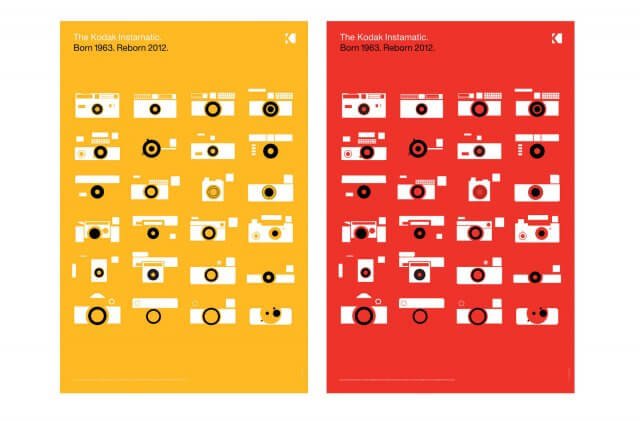 With the slogan “you press the button, we do the rest,” George Eastman launched the first handheld camera in 1888. When Kodak approached us for help they had lost their way. We felt they had forgotten why George Eastman started the company: to make photography accessible, enabling people to capture and preserve memories, or ‘Kodak Moments’.

Working with Kodak’s Design Strategy Department, we developed a modern logo and design concepts, reinvigorating a classic American brand by celebrating its proud 130-year heritage. Companies spend millions trying to establish their brand, but when you have as much heritage, equity and goodwill as Kodak, it helps to look back before you move forward. We suggested bringing back their trademark yellow envelope – reviving the joy of receiving prints through the post – and introduced a series of elegant photo books. Focusing on the image as hero, they avoid the frills, fake backgrounds and templates used by competitors. We also created series of posters promoting the proposed re-launch of a design icon: the Kodak Instamatic. The posters celebrate the changing shape of the Instamatic since 1963.

Kodak declared Chapter 11 bankruptcy before the strategy was implemented, but we still believe that brands with a rich heritage should remember the principles on which their success was founded. The visual expression of that heritage will need refreshing from time to time, but what differentiates a business in the beginning may well distinguish it today. 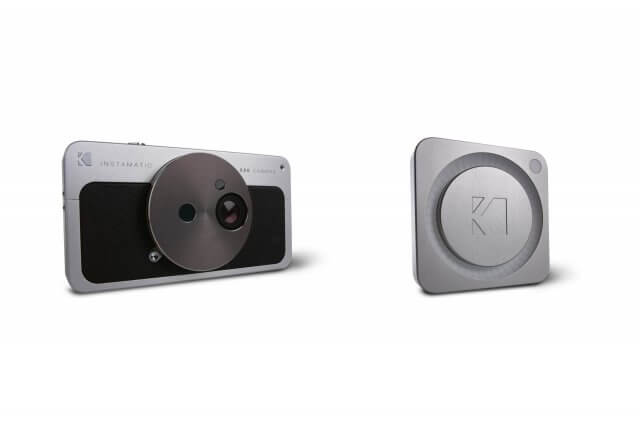 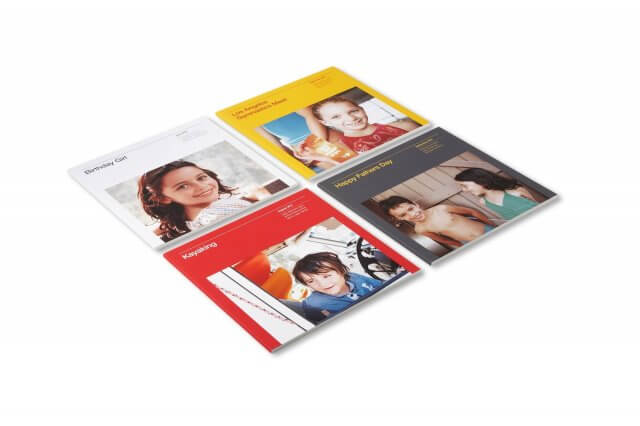 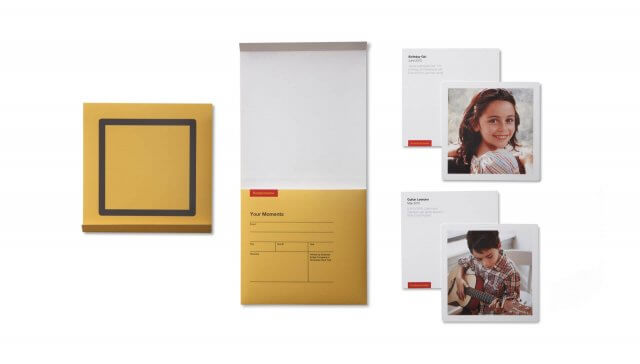 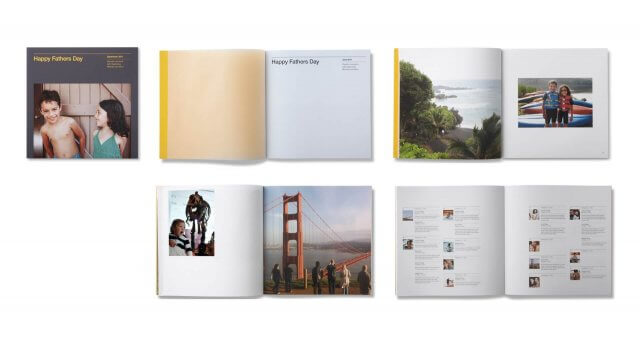 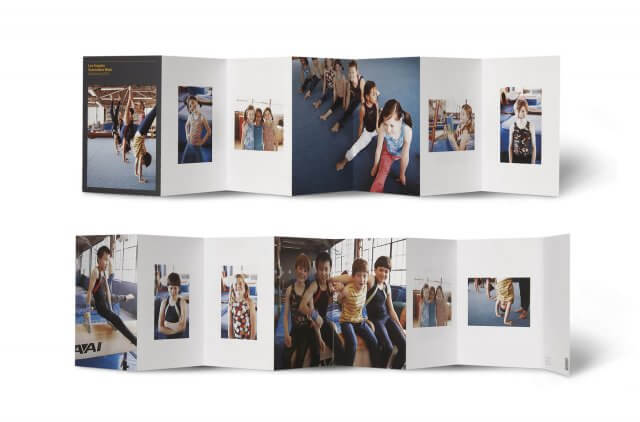