Can we have your attention please?

What we know about media

Remember when Time magazine put ‘You’ on their front cover? ‘[F]or seizing the reins of global media, founding and framing the new digital democracy, for working for nothing and beating the pros at their own game’, the legacy media stalwart ordained you as 2006’s person of the year. Fifteen years later the explosion of user-generated content and social media enabled by Web 2.0 shows no sign of abating. With digital tools and the means of distribution at our fingertips, today everyone is a producer and content is king – so much so that now too much content is never enough. We watch, read, listen, binge and guzzle at every increasing rates.

Our insatiable thirst for information presents a seismic change for all media brands, both online and off, whether big or small.

Our insatiable thirst for information presents a seismic change for all media brands, both online and off, whether big or small. Everyone today must meet the imperative to be visible, with content on tap, around the clock.

This fact has not been lost even on players not traditionally in the media sphere. In April 2021, Business Insider reported that Amazon will spend an eye-watering US$465 million, four times the season-cost of HBO’s Game of Thrones, on making a TV adaptation of J R R Tolkien’s Lord of the Rings. Even Apple have ventured into the original content game: they too believe the way to connect our back pockets to their hardware is through the command of our attention span.

How much will it cost to get a minute of video and how fast are you going to burn it?

But when a viral video of a singing pre-schooler can garner just as much following as the latest installment of Scandi Noir, how do you decide with what to populate your bandwidth? Blockbuster or meme? It’s a conundrum all media brands must face, what we at Mucho like to call the input-output game. Any player in today’s mediascape must weigh up the investment required to make quality content against the exposure it will reap. Or to put it bluntly, how much will it cost to get a minute of video and how fast are you going to burn it? With this is mind, and having collaborated with a number of media outfits, we share some of our insights about doing the 21st-century media dance: 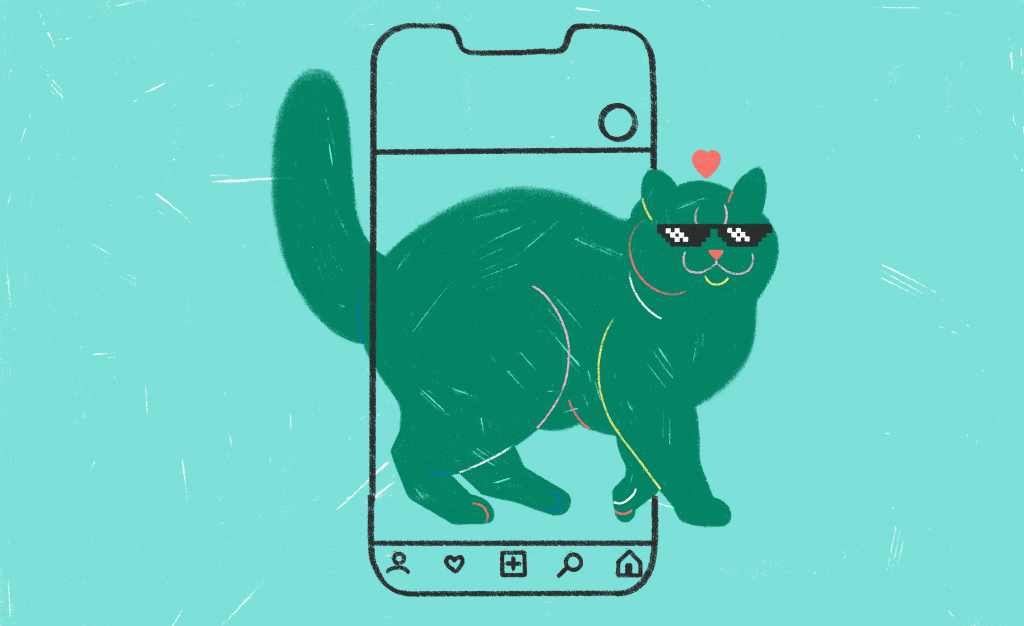 It sounds counter-intuitive we know, but sometimes the way to get ahead in media these days is to get off your soap box and join the crowd. This was our strategy when Spain’s biggest pay-per-view channel Canal+ merged with Movistar TV. The new offering acknowledged the age-old model of broadcasting to the silent masses is over. With a graphic language inspired by the multiscreen culture we encounter every day, and by incorporating content from social media as well as using Movistar+’s own media as if it were social media content, we established the brand as a ‘megafollower’. We unearthed Movistar+’s community and laid it bare for everyone to see.

If the key for Movistar+ was to make the brand itself part of the conversation, the imperative for smaller independent players in the multi-dimensional mediascape can be simply one of establishing authority.

For the Global Health Reporting Center, an independent New York based not-for-profit international newsroom that reports on the world’s most pressing health issues, we updated a derivative media logotype with an eye-catching red dot and resolute typography. This made for a confident presence that cuts through the mire of online media and leaves no doubt as to the news outlet’s credibility.

For some media brands, reposting can be a cost-effective way of maintaining that all-important visibility

For some media brands, reposting can be a cost-effective way of maintaining that all-important visibility. Enter Pronto, Spain’s best selling gossip magazine. An approach based on collating existing celebrity social media content for an older female readership that would not typically take to Instagram directly, was essential to Pronto’s digital transformation. It not only provided a stream of fresh content but immediately connected the brand to other fan bases.

How to keep your brand front and centre when collating content from disparate sources.

But how do you make Kim Kardashian cooking pie, a joke about cats and the weather presented by a vegan clown look like they’re all coming from the same happy place? Joining in the culture of re-use brings its own challenge: how to keep your brand front and centre when collating content from disparate sources. It is important when you land on a Pronto article that you recognize the environment. That’s where the brand, comprised of an almost ironic choice of typeface in Cooper Black and a content structure highlighting snippets of fun, comes in. Pronto online echoes the tone of the printed magazine, all in service of eliciting a ‘five-minute smile’.

The popularity of amateur content has ironically destroyed the assumption that high-quality content is necessarily better. In many consumers’ minds, skepticism about corporate motivations is linked to high production values, the result being that many brands must harness an amateur ethos to establish their own integrity.

We took this into account when we designed the campaign for Homeroom, Peter Nick’s recent documentary following the class of 2020 at Oakland High School in a year marked by COVID-19 and the George Floyd protests. By combining the typographic conventions of the film-poster billing block with a succinct high-contrast black-and-white image, we combined professional conventions with the air of a grass roots protest. 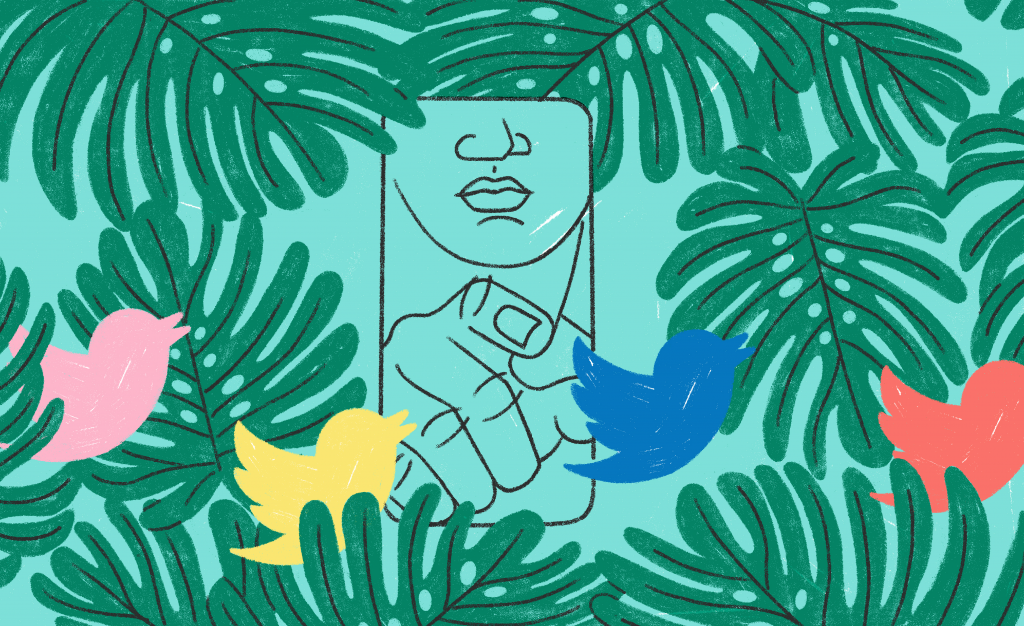 Did you know you’ll probably spend nearly seven and half minutes just deciding what to watch tonight? The statistic, from a 2019 Nielsen report, offers food for thought about how to capture the 21st-century attention span. Sometimes the way to secure viewers from the rabbit hole of choice on ever multiplying streaming platforms, simply requires a human touch.

FilmIn is an online streaming platform for cinephiles. With their intimate knowledge of film, they proved that human curation can be more effective than the categories of content spewed forth by algorithms. They used their understanding of their audience to carve out their niche. We visualised this strategy by evoking the spirit of classic cinema in a modern way.

So there you have it. In a mediascape comprised of conglomerates and indie players, variously searching for a bestseller, credibility or even cult status, all media brands, whether big or small, must find their place on the line between original and recycled content, blanket and bespoke approaches, and professional or DIY aesthetics. It’s not an easy tightrope to walk. One thing is for sure though: the way to securing eyes and ears – and ultimately minds and hearts – is by remembering who those eyes and ears belong to. People. 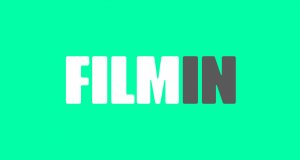 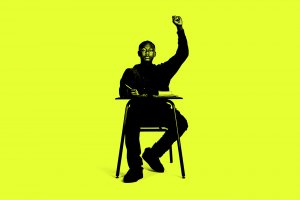