In 2020, the global sports market reached a value of nearly US$400 billion. That this figure is expected to double by 2030 shows there is much at play in designing the 21st-century sports brand. In this month’s More from Mucho, our new series on what we’ve learned from working with companies at the forefront of changing sectors, we look at what it takes to make a winning sports brand.

More than a game

First acknowledge sport is a culture, not just a game. In 2021, many leagues, teams and codes boast the history, recognition and following of which even global superbrands can only dream. Affiliations go deeper than just wearing your favourite player’s jersey on game day. We took the potential of this into account when designing merchandise for the Barcelona Football Club. Founded in Catalonia in 1899, today Barça has a billion followers across the globe. One new range marries street wear with sports style. It works not just to reintegrate the club into the fabric of the city from which it came, but also as a statement of sport’s integration into everyday life.

Clubs’ increased popularity today is one thing; the soaring popularity of their players is quite another. Barça is no exception. Its 96-million strong Instagram following has been trumped by that of its biggest star, Lionel Messi, whose followers now number 198 million. The crossover in fan base is a great opportunity. We took advantage of this when we conceived the Jugadors clothing range. We combined Barça’s original colours with images of its idols. Linking the players and the club in one collection it’s a win-win. 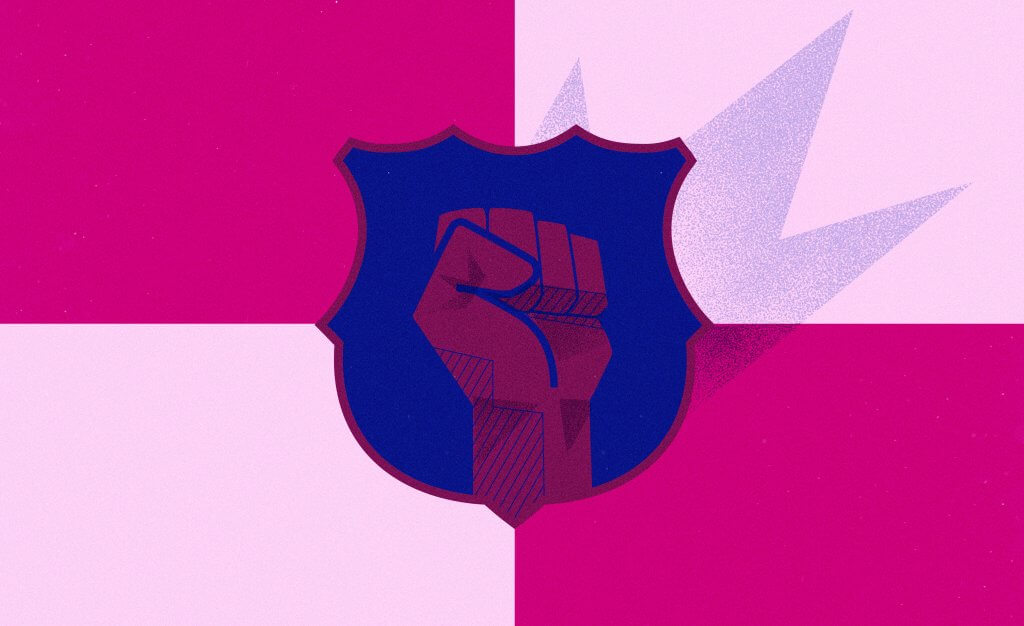 Sports equipment is a testing ground for new technology. But you only need to look at sneakers and bikes to know that for consumers, it is also a marker of allegiance to a lifestyle. This can present challenges to established brands who must be at once future-facing while honouring the past.

Such was the case for exclusive bicycle brand Colnago founded by Italian entrepreneur and inventor Ernesto Colnago in 1952. Our rebrand had to unite history and high-tech, to marry the promise of performance with the Italian tradition of high design, and mark the expansion of a company known for bike design and manufacture into new business opportunities. The solution was a two-pronged approach to the brand architecture, one typographic voice to mark the bikes themselves and another to carry the spirit of cycling off the track.

The decline in TV viewing ratings of sport is being offset by a rapidly growing fanbase that prefers to stream sport in bursts on their phones. This fight for the short attention span means revisiting ‘long-play’ formats. The identity design for Tie Break Tens was a good example; a repackage of the tennis five-setter into a ten-point game. It still looks like tennis as we know it, but with a twist.

San Francisco 49-er ex-quarterback Colin Kaepernick’s stand – or seat – during the US national anthem to the ire of the NFL but to the joy of Nike sponsors, ended the almost holy division between sport and politics. Ushering in activism’s place on the sports field are a number of factors. These include the brand power of the individual athlete (see above) and millennials’ tendency to put their spending power behind something other than profit and financial growth. Beyond sporting prowess, the new age sports brand must actively stand for something.

Beyond sporting prowess, the new age sports brand must actively stand for something.

So it was that we strategically expanded the remit of The Ocean Race, a grueling round-the-world yacht race that happens once every four years. To the core values of bravery, adventure, team effort and competition, sustainability and technology were added. This repositioned the race as one that not only tests top sailing equipment but is also a powerful advocate for the plight of our oceans – a one hundred percent clean Formula One.

The Ocean Race is a case in point. Born as the Whitbread Round the World Race and rebranded as the Volvo Ocean Race from 2001 to 2019, consolidating the race’s agenda entailed dispensing with the convention of naming rights. In a world already saturated with advertising, the 360-degree objectives meant the brand expression needed to be more nuanced than just logo repetition or choosing colours that stand out on the sporting field.

Designing the brand in this instance was about establishing the presence of the race on screen. This was achieved by using a brand toolkit, including customised typography and a suite of blues resonating with the ocean. With drone footage, stats and data visualisations, a sophisticated canvas was created to ensure the race‘s presence is always felt. 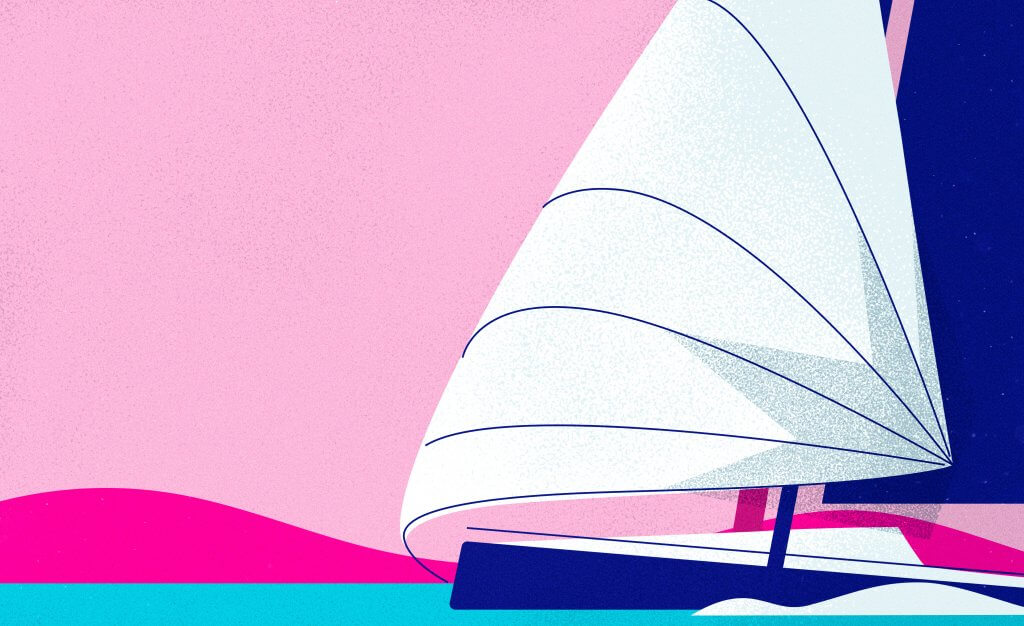 In the post-industrial era, when many businesses are challenged to demonstrate tangible, human values, sports brands are primed to offer the power of association. It all adds up to a demand for sports brands that are multi-dimensional, that build deeper relationships with both sponsors and fans and above all, that are drivers not just of athleticism but of social and environmental change. 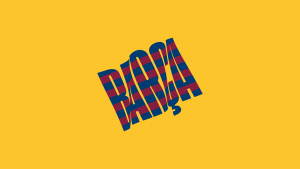 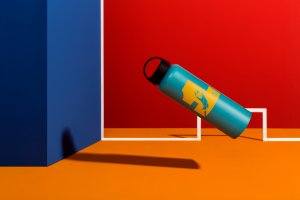 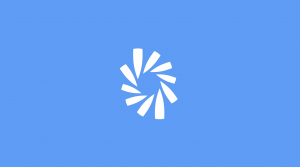