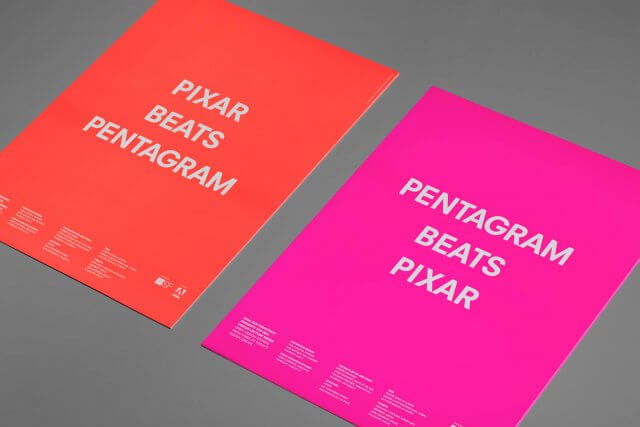 We have worked with UK copywriter Mike Reed (reedwords.co.uk) to create the campaign materials for this year’s AIGA Design Lecture Series in San Francisco. The headline, written by Mike, cleverly lists the speakers in an order that intrigues and raises a smile from the viewer. The first lecture which sold out in 3 days featured Paula Scher and Natasha Jen from Pentagram Design, the first time they have spoken together. Mark Andrews, director at Pixar and Robert Brunner, chief designer of Beats by Dr. Dre and founding partner of Ammunition will complete the series. 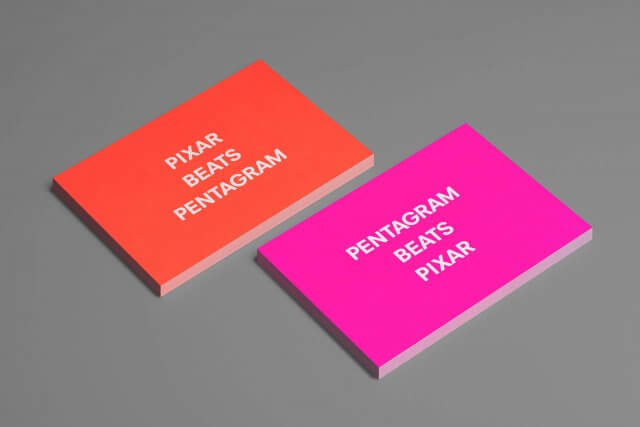 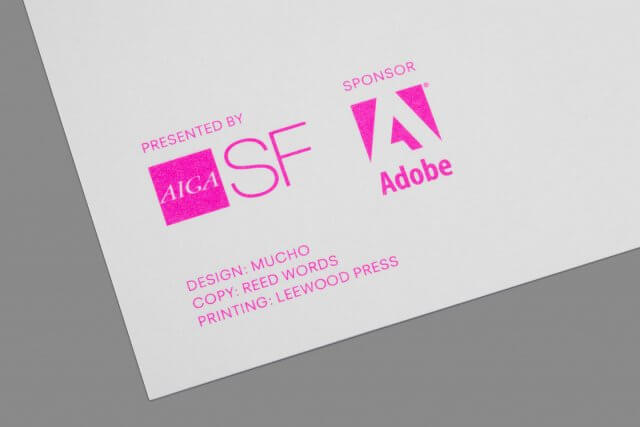 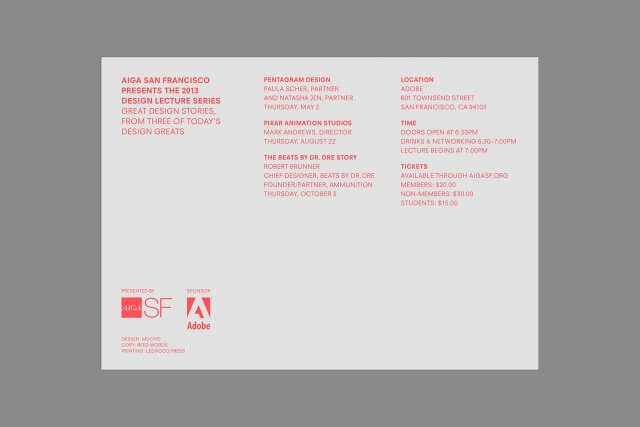 OFFF 2018 Book The visible and the invisible