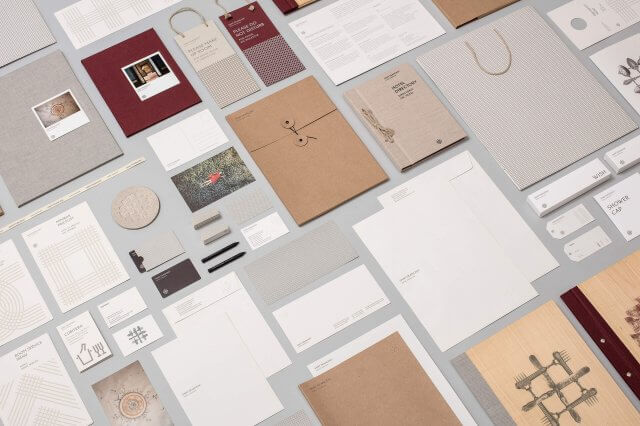 The urban Hotel in Mallorca

Sant Francesc is a urban hotel in the city of Palma de Majorca. The building is situated in the Placa Sant Francesc beside the Church of the ‘Templarios’ and is an old Palace build by ‘Indianos’ (a term used in Spanish to define people who went to America and returned wealthy during the 16th Century)

The visual language is designed to feel modern and urban, using colors and textures that are typical to the island. The symbol is derived from the symbol of the’Templarios’. The external signage, created in metal references the structures of the 16th Century. 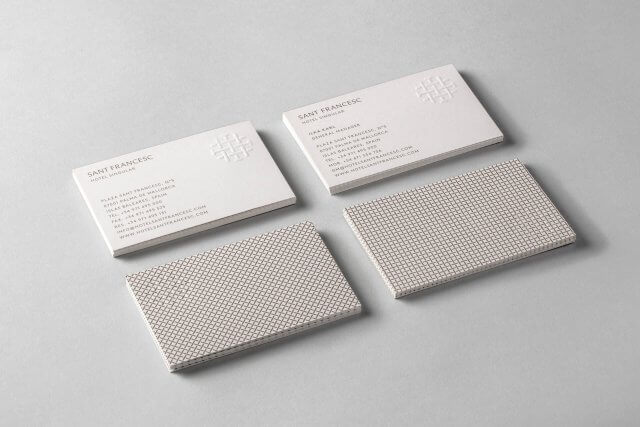 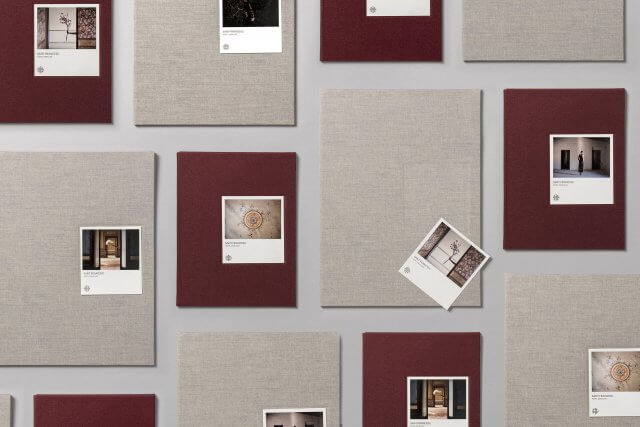 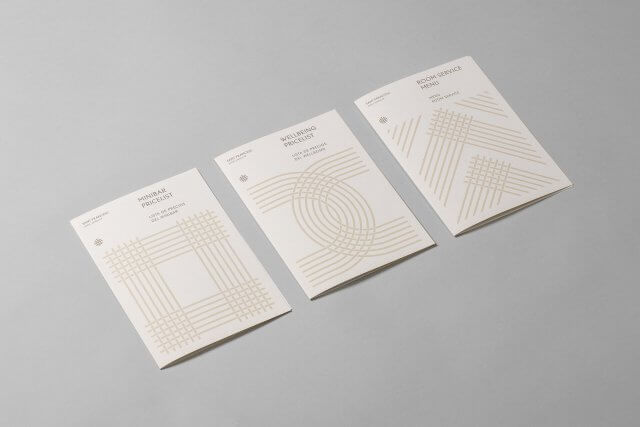 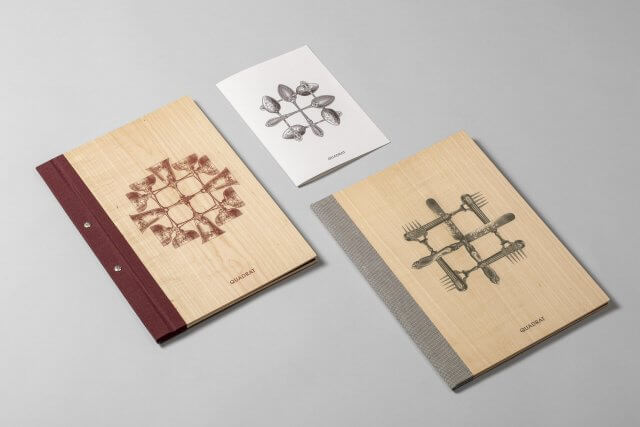 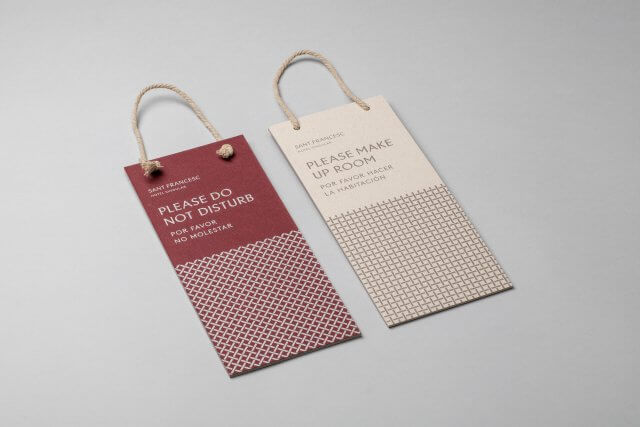 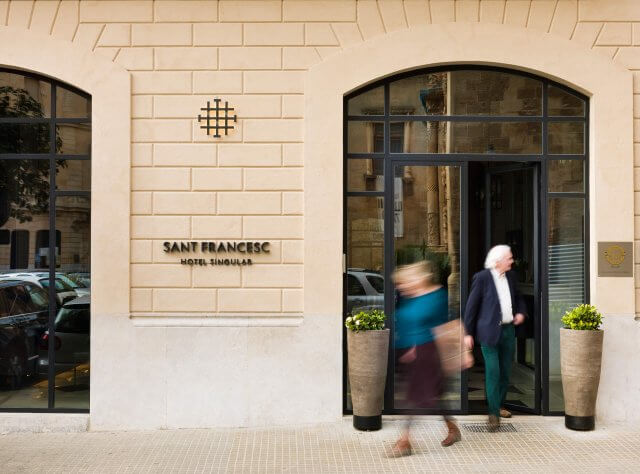 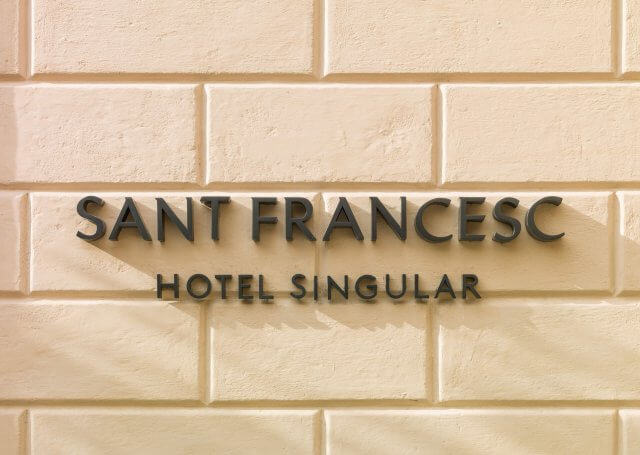 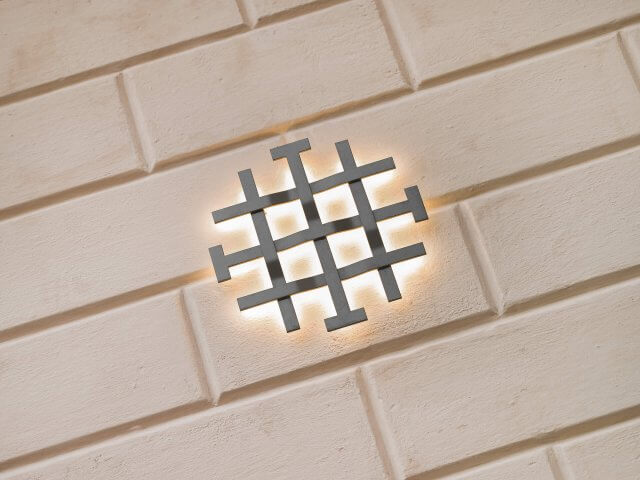 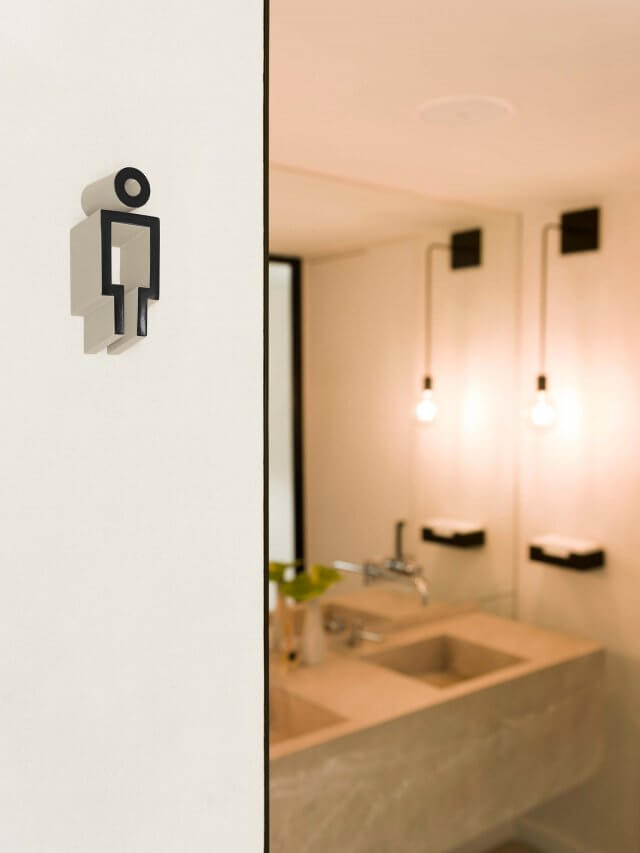 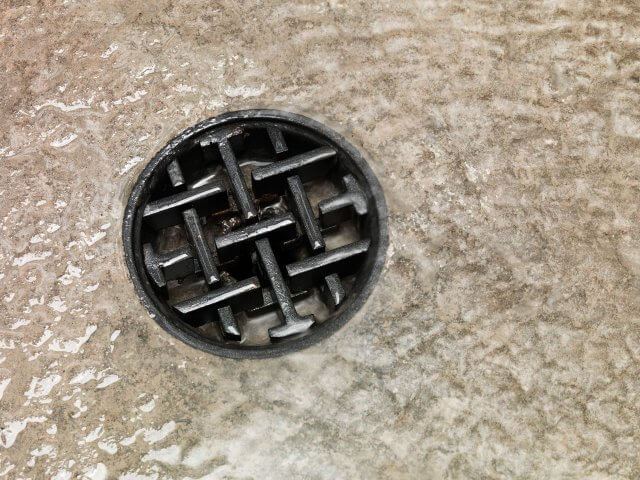