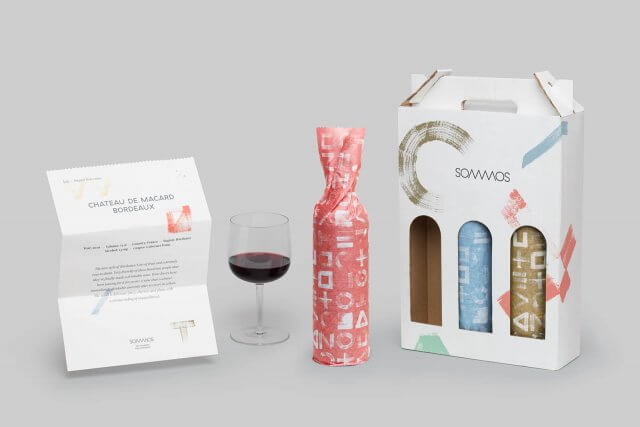 Curating wine and creating a community

Two wine lovers decided to bring the wine world closer to the Dutch, by creating an online platform that gathers the knowledge of the six best sommeliers of the country and a selection of some of it’s best wines.

Mucho proposed the naming and graphic identity based on two concepts: group and innovation.

The naming of the new company comes from the word “sommelier”. We cut the word to create the palindrome “sommos”. The sound of this word is reminiscent of “sumus,” a latin word that means together. Also, the six letters that build the word are a reflection of the six founders.

In the construction of the logo, the “mm” became a graphic representation of a corkscrew spiral. We applied this toothed form of the double “mm” in all the collateral.

The colorful texture and stroke used within the geometric typography became another flexible element in the visual language of this creative brand. 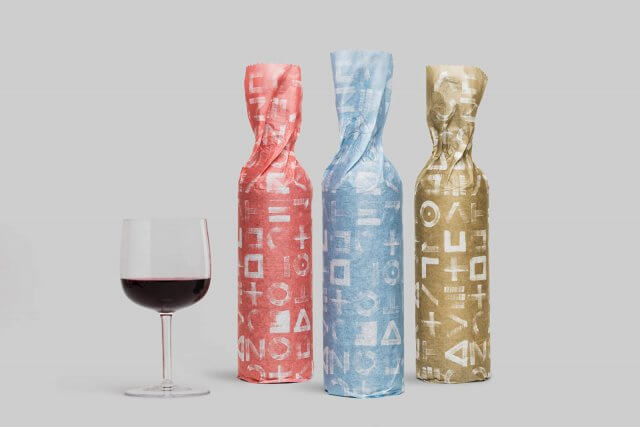 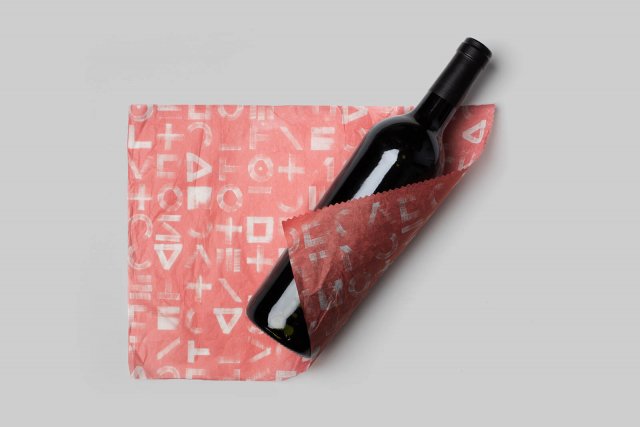 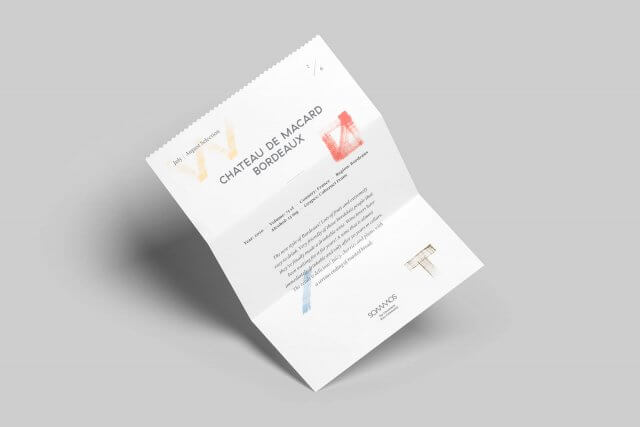 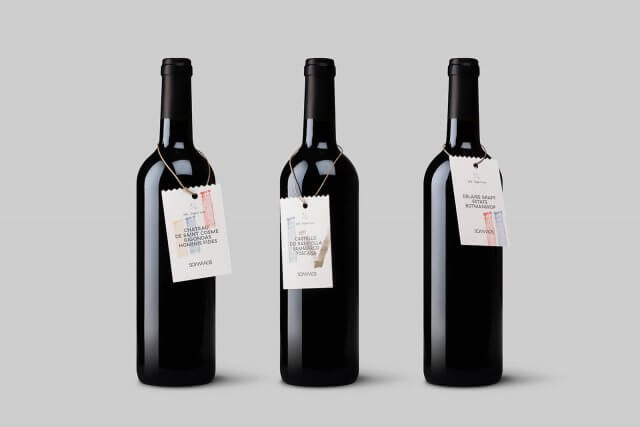 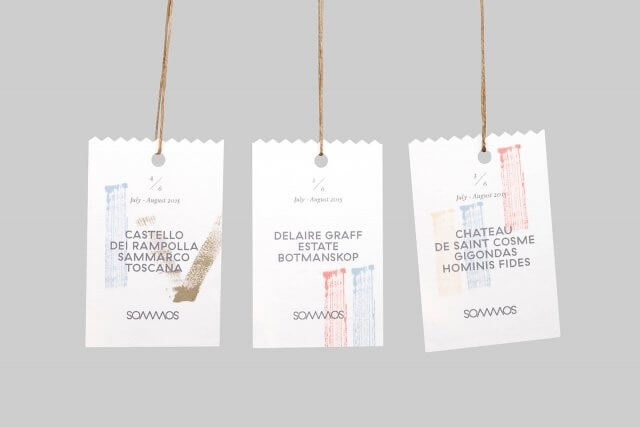 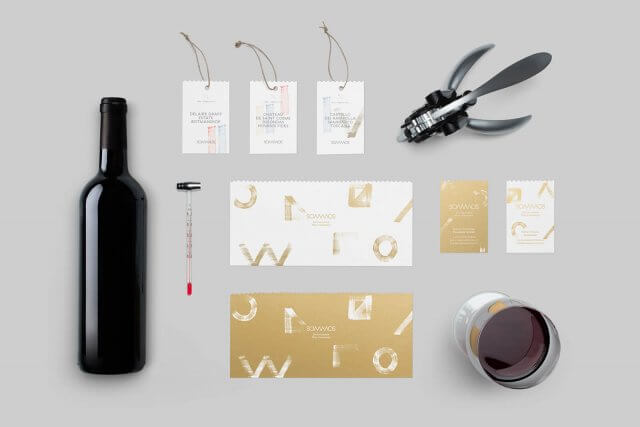 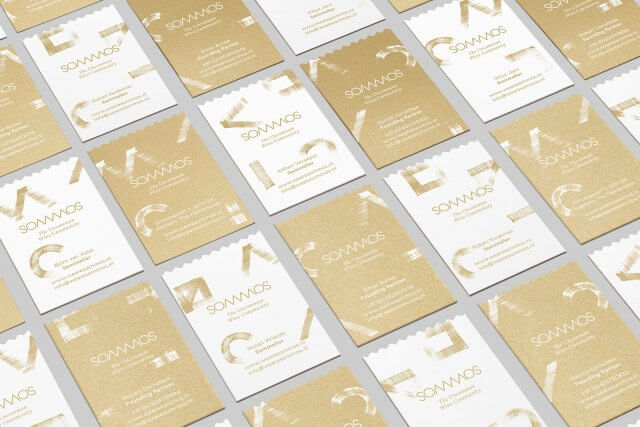 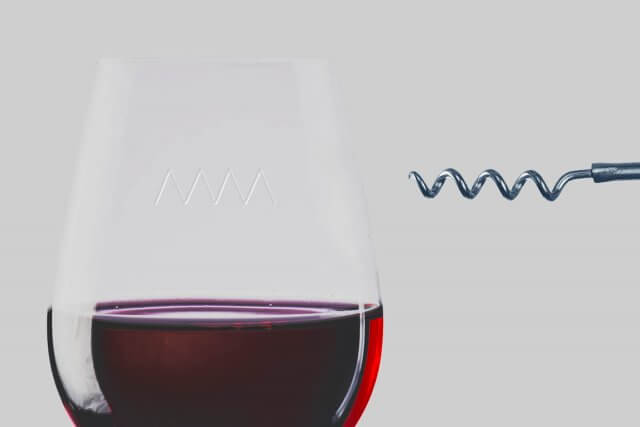