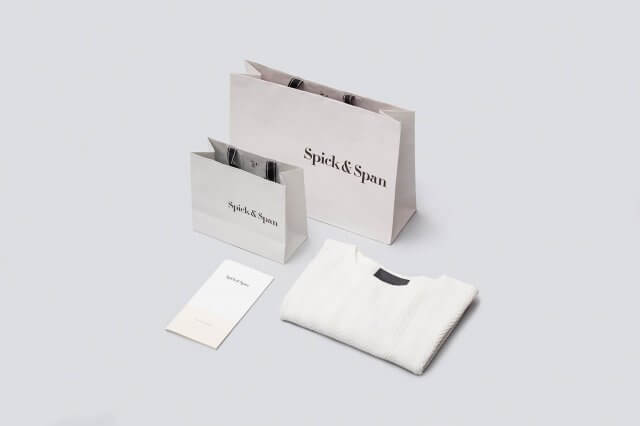 Spick & Span is a Japanese fashion brand which is inspired by Parisian fashion elegance. We designed the logo using one of the most well known Parisian fonts: Didot. A typeface that has defined the aesthetics of Paris for centuries and has influenced the world. When Alexey Brodovitch designed the Harper’s Bazaar logo in 1938, Didot became the font of fashion.

In order to both generate a logo that would be closer to the world of contemporary fashion and have a unique personality we exchanged the type terminations of Didot for dots.

The result is a logotype and spin off monograms. The 3 monogram shapes make it playful to use and elegant at the same time. 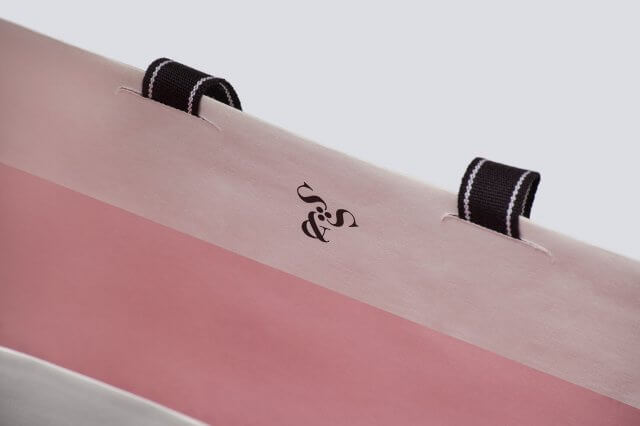 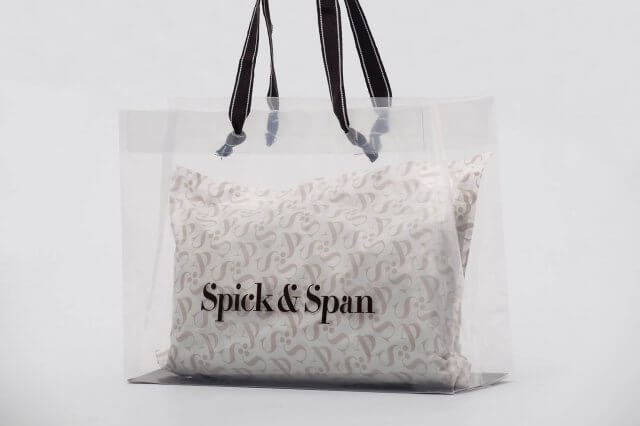 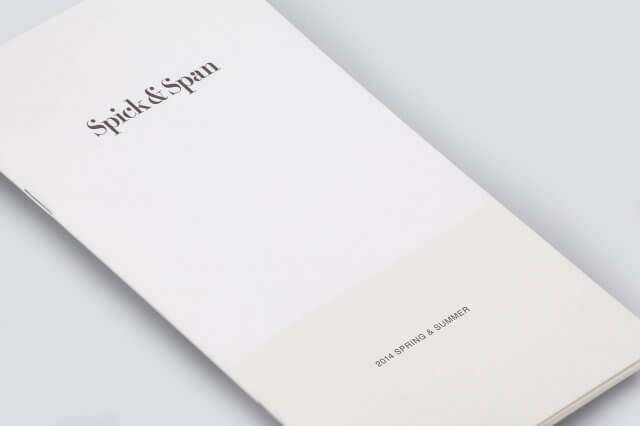 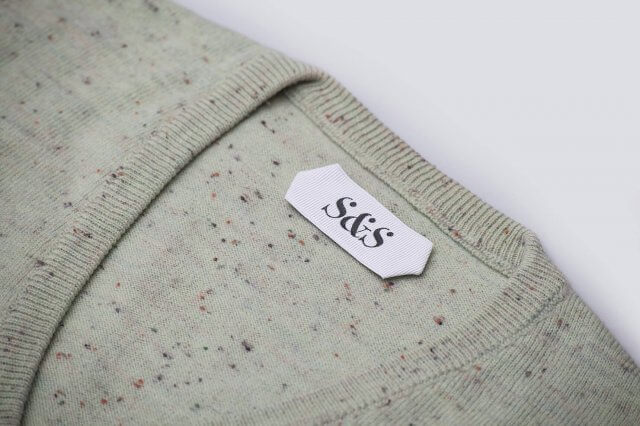 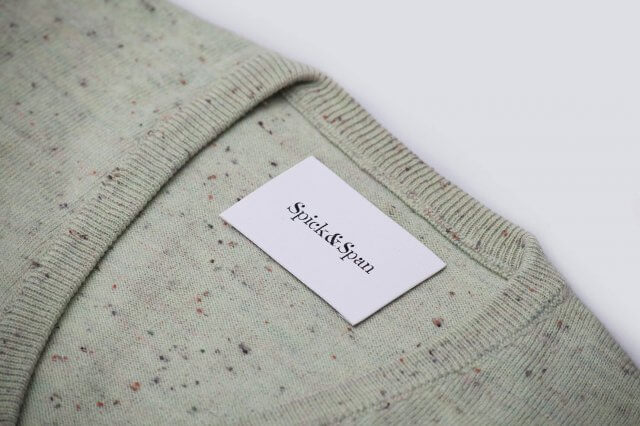 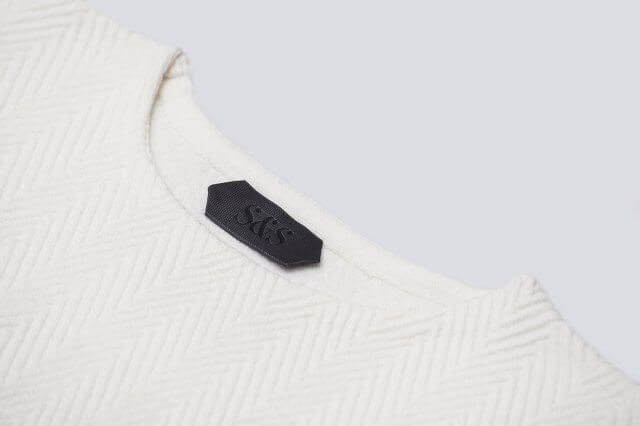