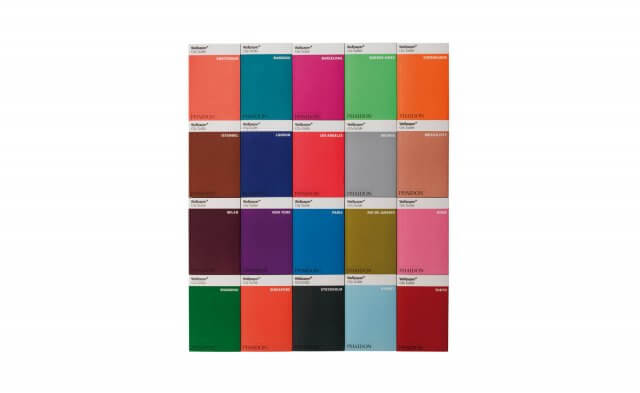 Phaidon, publisher of art books, and design magazine Wallpaper* decided to join forces to release a new type of guidebook. We were chosen to imagine how the guidebooks could be and to develop the concept. The idea was to create city guides showing the various sites from the perspective of creation. Each site selected had to bear the stamp of an architect or designer.

At that time, guidebook covers tended to feature a picture of a tourist site or an architectural element. We opted to follow the style of magazine covers with a white stripe and associate each city with a Pantone color. The result is a nod to Pantone palettes, an essential tool for any designer.

The old references to tourist guidebooks disappear in this new collection. In it, we were only concerned with city dwellers (New York, London, Milan, Tokyo, Barcelona, Shanghai, etc.) and strict elegance focused on the essentials. We did not get lost in the details; the object is simple, practical and small (fits into the back pocket of a pair of jeans) and features carefully selected locations divided across eight sections (essentials, hotels, 24 hours, leisure, architecture, shopping, sports and spas, daytrips). Each site is illustrated with a magnificent photo.
These guidebooks have been enormously successful. They have sold more than five million copies and have been translated into five languages. (They have also seen the participation of Richard Cook, Tony Chambers, Meirion Pritchard and Ben Blossom). 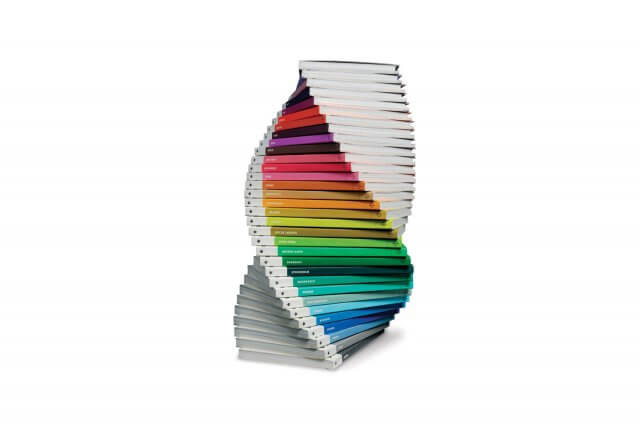 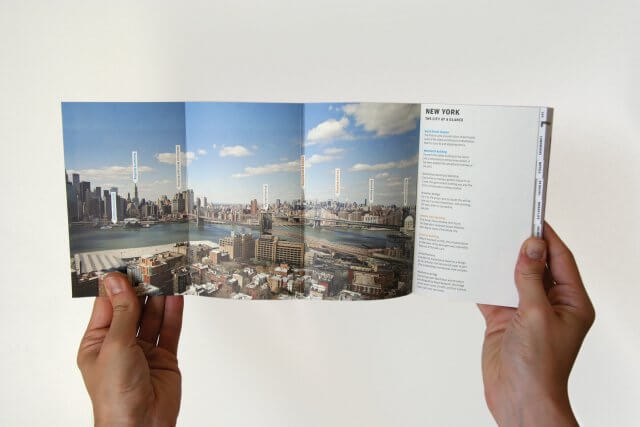 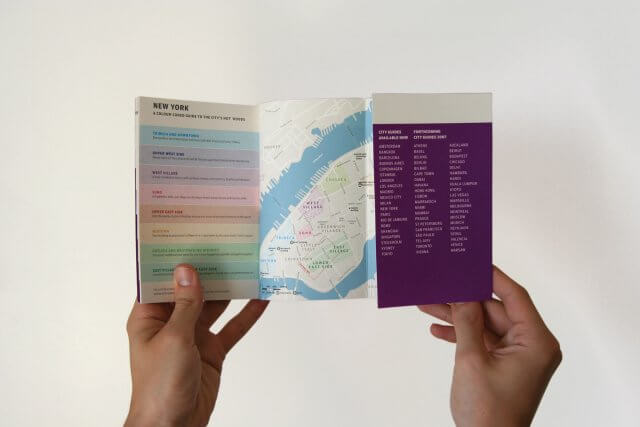 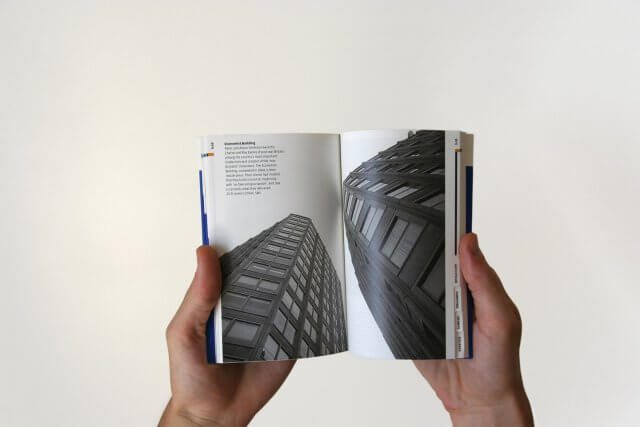 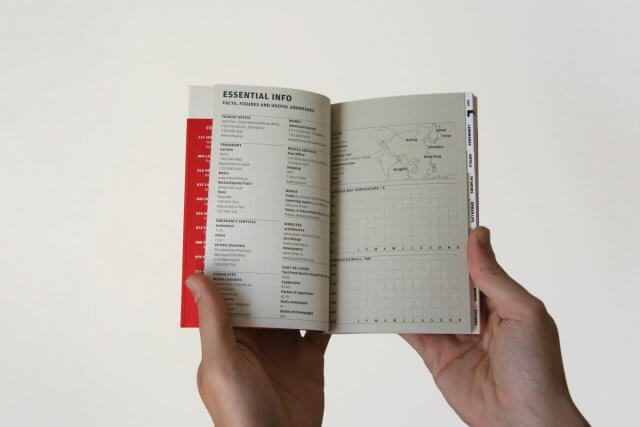 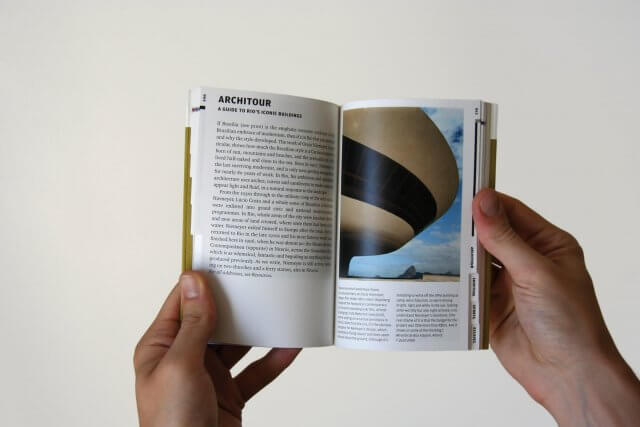 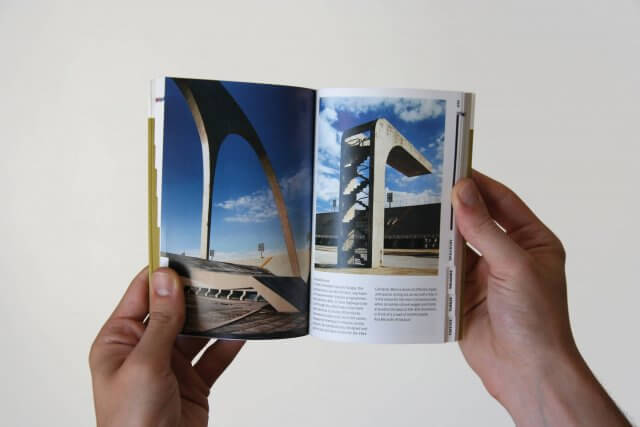 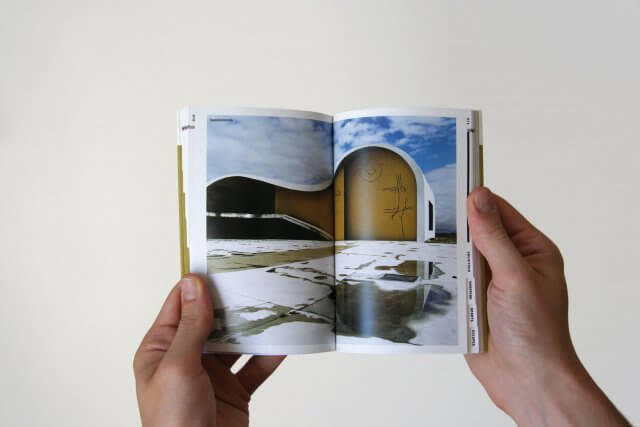 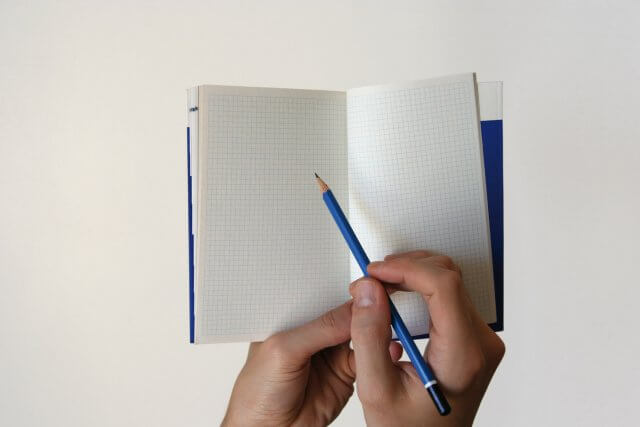 Telerama Faces of a major player of the French cultural scene

Alma Guia The city as garden of ideas