Details make a difference. Sometimes, they change the world.

Designers know that better than anyone.

The Earth’s axis, for example, is tilted at an angle of 23.5 degrees. Which brings different parts of the planet closer to the sun at different times. That’s why, as the year goes on, you can bask in summer sun, sink your boots into fresh winter snow, savour the flowering of spring, and glory in the blaze of autumn. All because of one detail.

That critical angle also reminds us how interconnected we all are. Even when sometimes we feel more separate than ever.

The shifting seasons remind us that we’re all fellow citizens of Earth, affected by the same elemental forces.

That’s why we’ve chosen the 23.5-degree tilt of the Earth’s axis as the key to the World Design Weeks identity. 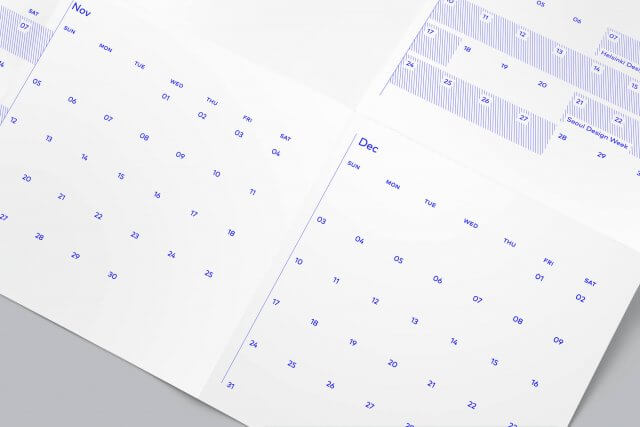 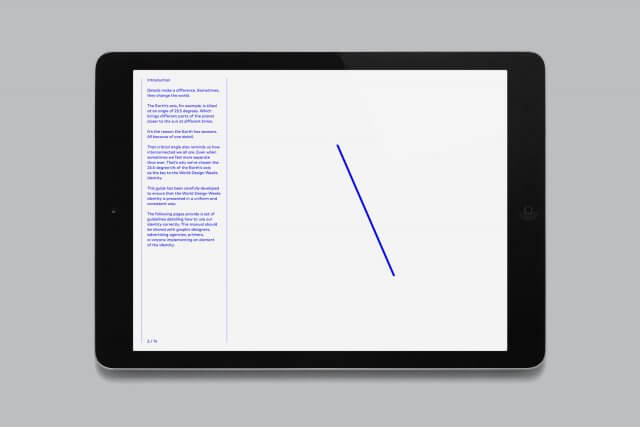 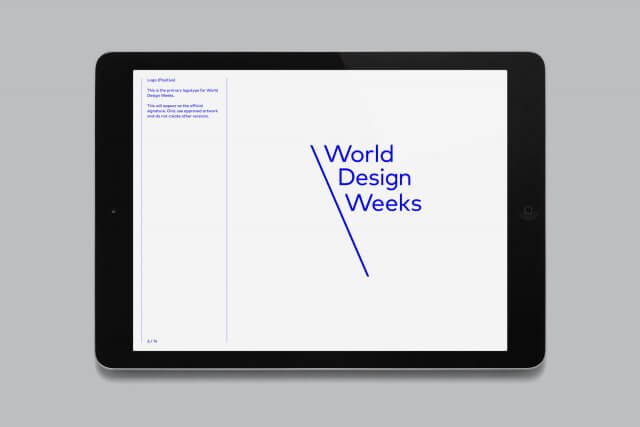 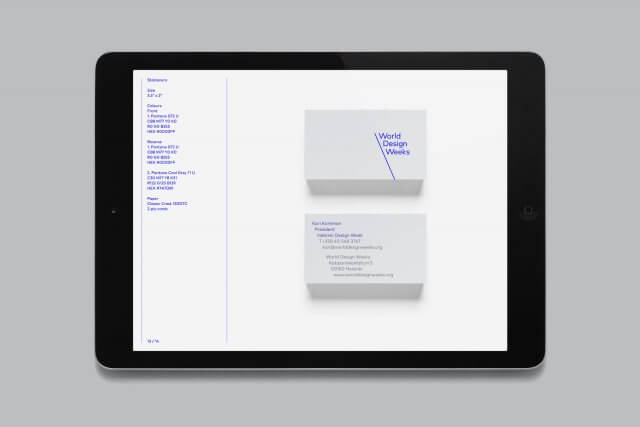 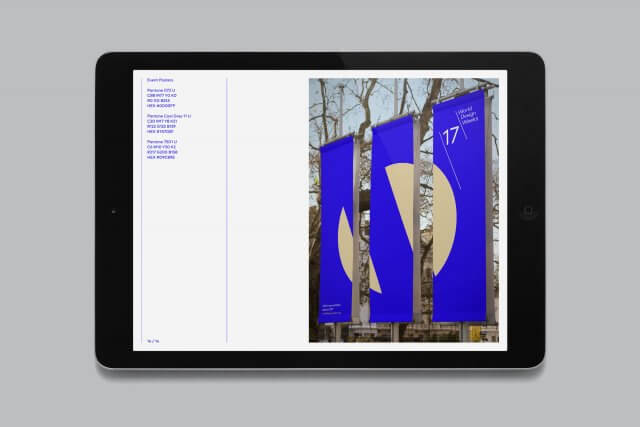 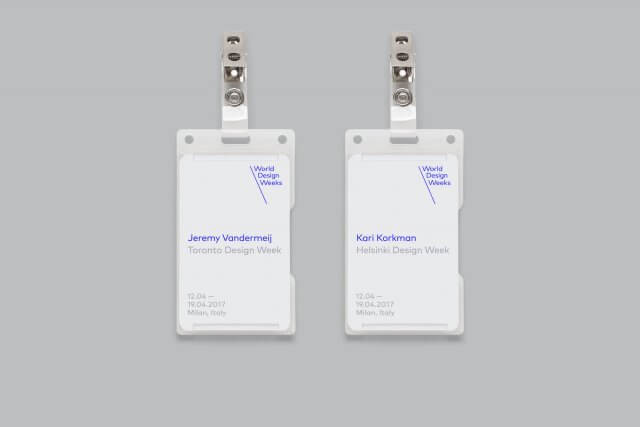 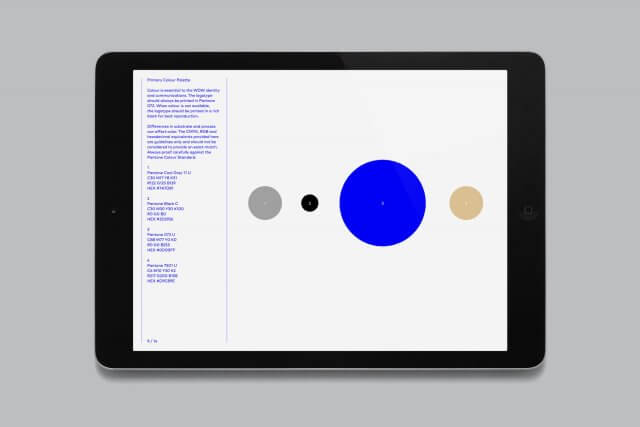 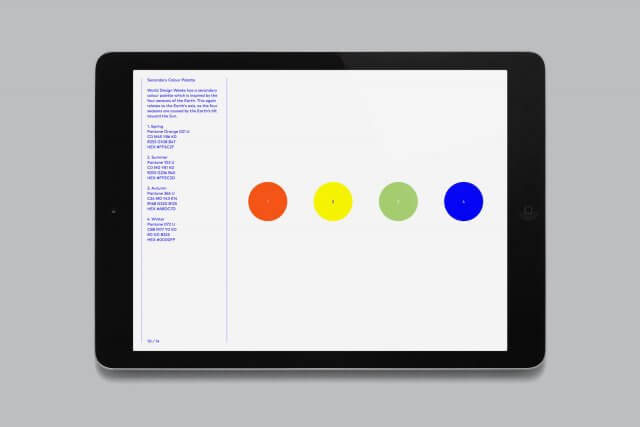 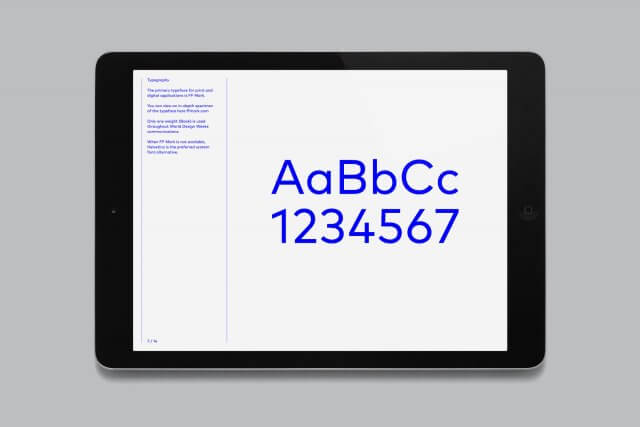 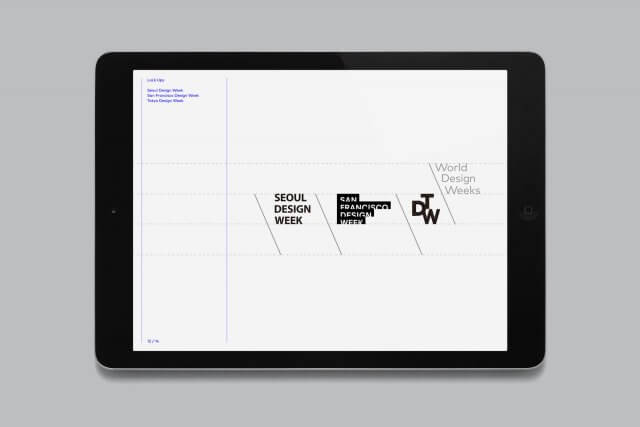 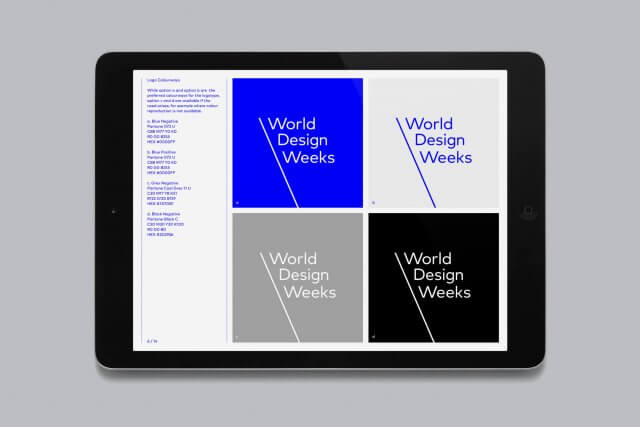 Innovating with Beauty Made in Italy