Data is everywhere and can be found in countless forms. There are so many ways to treat it, to extract value from it. This is why Bestiario, a data-driven innovation consultancy, needed a clear way to define and present themselves, after 15 years of self-evolution in a constantly changing market.

The merge of all the disciplines they master around data, the variety of projects they are able to tackle and the different kinds of departments inside a corporation they work with make them so versatile that they were in the need of a narrative that worked for any possibility in their domains.

This way, the narrative was centred on a topic around problem-solving, the common ground of any project Bestiario undertakes: their relentless and resolutive attitude, their ingenious and creative prism and their capacity to find paths to clarity. Hence, the core idea for the brand narrative was the capacity of seeing the potential of every situation. Foreseeing a possible end and seeing the path to the solution.

This brought us to the tagline “Unleash the Best”, which links with part of the company name and plays around with the idea of a beast as the more powerful version anyone can become, positioning Bestiario as that partner that helps transform companies in a way where they reach their potential.

The new tone of voice

With this new narrative, we worked on the rebrand, both visually and verbally. The brand’s tone of voice needed to capture Bestiario’s excepcional talent, expertise and intelligence as well as its rare, distinctive and fierce personality, all without sounding alien to their audience which is not always data or tech experts. Together with Bestiario, we developed a set of values-based frameworks in order to understand how personality, attitude, and behaviour would broaden and nuance its range of expression. In doing so Bestario gained a rounder, fuller, more adaptive voice. A new voice that leads, inspires, questions, achieves and impassions.

We decided to use the ToV principles we had just created for developing a new way of talking about Bestiario’s processes which are key to the brand’s value proposition. Thus, transforming complex and unique ways of working into a simpler, three-part story: Unleash Innovation, Unleash Storytelling and Unleash Knowledge.

A visual identity based on the labyrinth

We used the concept of a labyrinth to visually represent perception; each time different, in each project moving towards a new solution in a complex environment as that of data.

The different ways in which a labyrinth is formed is useful to explain the different ways in which Bestiario is capable of seeing the potential of every project as well as the potential in different kinds of solutions through data logic and lateral thinking. Through a modular system, we also developed a unique typography, manifesting the digital environment which the company dominates. In addition, we proposed a system of icons developed from this same grid. 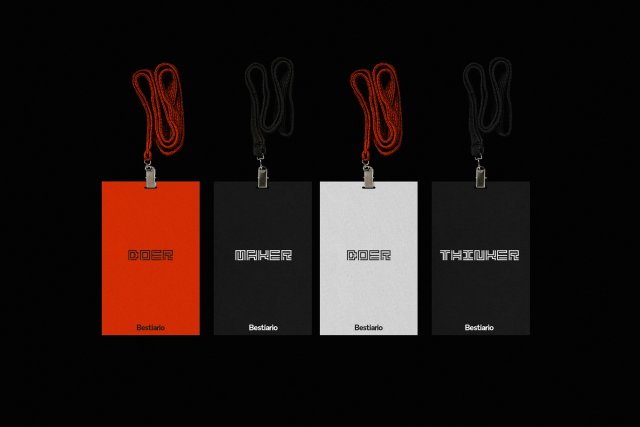 The brand’s identity is based on using the labyrinth in either its complete or partial forms, like a pattern. To define the visual elements first the Aribau Grotesk typography was chosen as it is linked with more rational thinking and humanistic character of the brand.

Then for the company colors we chose an orange with two neutral colours, gray and black. The orange color is energetic and positive, as well as stimulating and dynamic. The colour represents that which we use as a guide to signal or emphasise on something important. We’ve also added a set of secondary colours that is used only on corporate and internal digital documents. 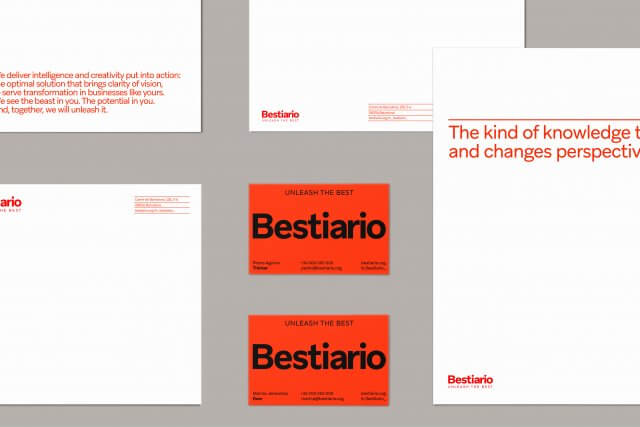 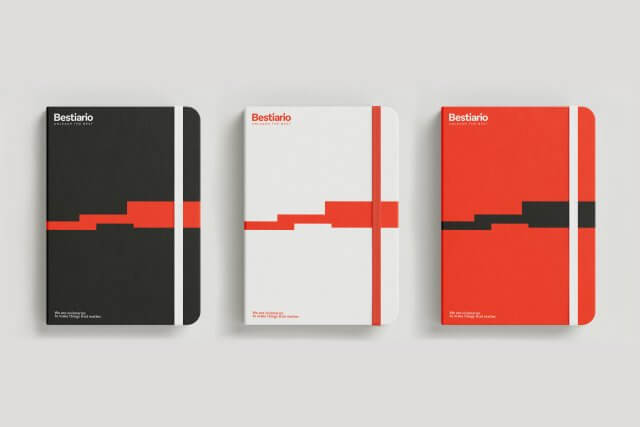 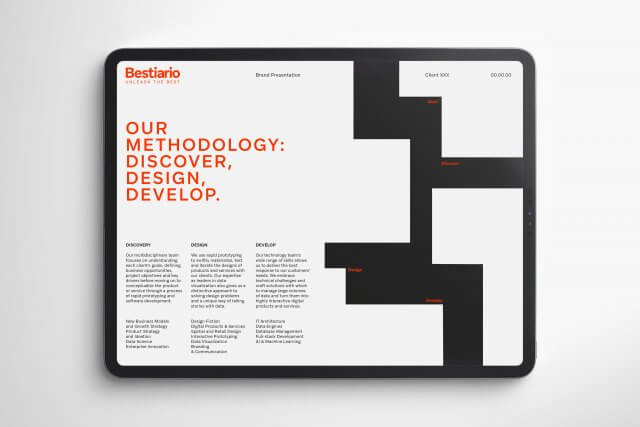 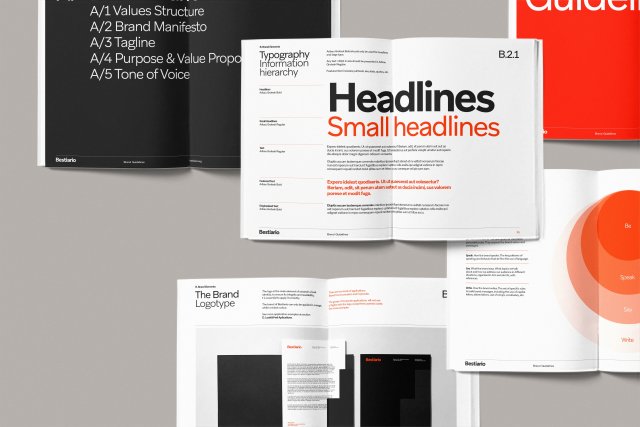 Oylo A narrative for trust in cyber security