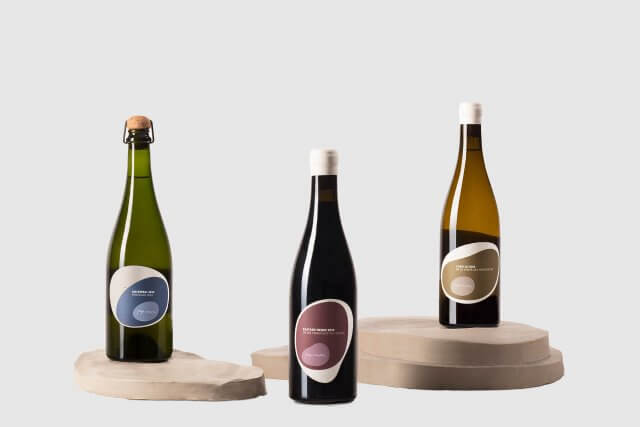 Pepe Raventós is the 22nd generation of the family, and is currently in charge of the vineyard. He pursues with enthusiasm the same objectives his grandfather and father did, but goes a step further. With minimal intervention, he produces a series of personal wines in the garage of his house in order to make the best of each of the parcels of the estate. His goal is to create sincere wines in the wake of an unrepeatable terroir* and a demanding viticulture respectful with nature.

The first example of this are the wines signed by Pepe Raventós and his team – Bastard Negre, Xarel·lo and Ancestral. Two natural wines, and a sparkling wine of xarel·lo that has been elaborated following the ancestral method. All of them are natural wines from vines of about 50 years old, unfiltered and without any type of additives (including sulphites). The parcels in which the grape has been raised are located at different heights and geographical positions: Xarel·lo comes from the Noguera Alta, the highest terroir of the estate; Ancestral grows in Mas del Serral, located next to Pepe’s house; Bastard Negre grows in the Terrasses del Serral, on the west side of the estate.

The different levels of the terroir are represented in the bottle through a label formed by three papers of different organic shapes, texture and color. Labeled by hand one on top of the other, a volume is generated that alludes to the different heights.

*Terroir: the complete natural environment in which a particular wine is produced, including factors such as the soil, topography and climate. 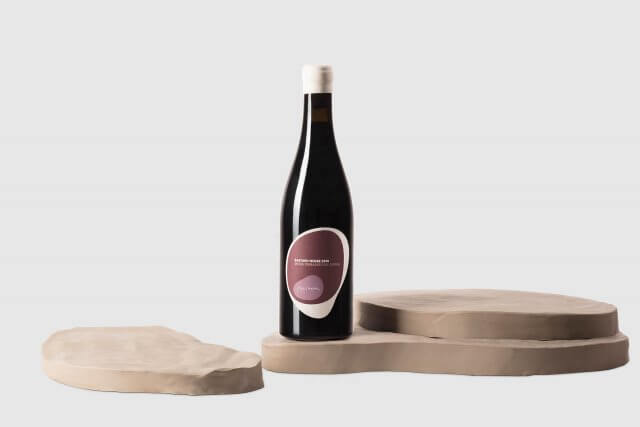 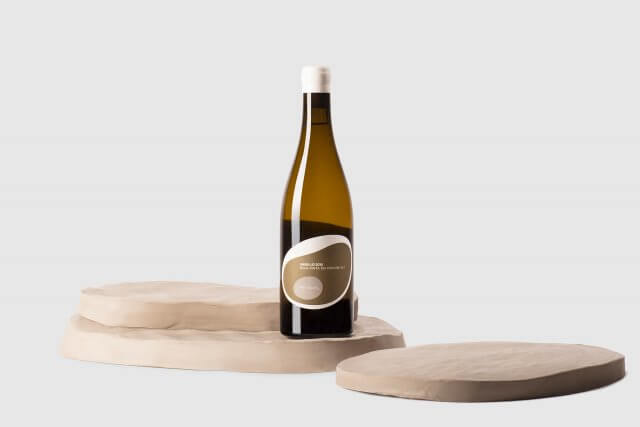 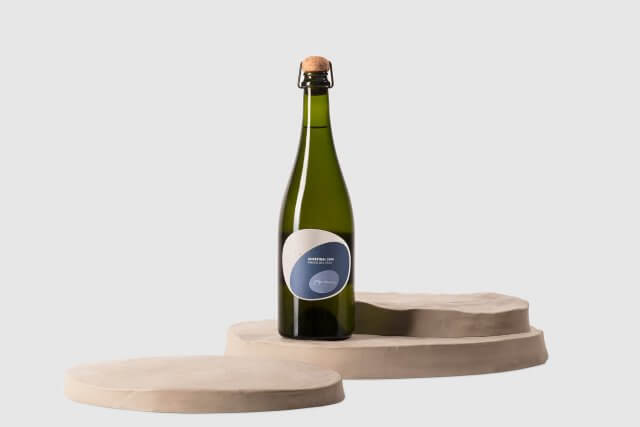 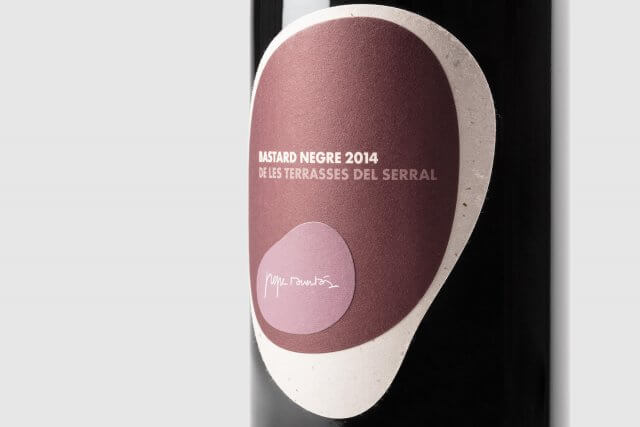 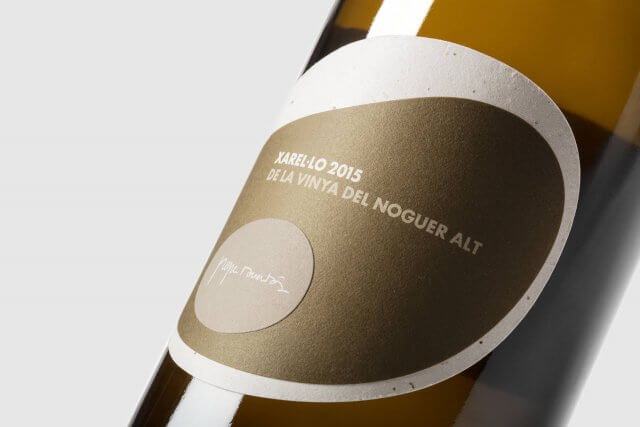 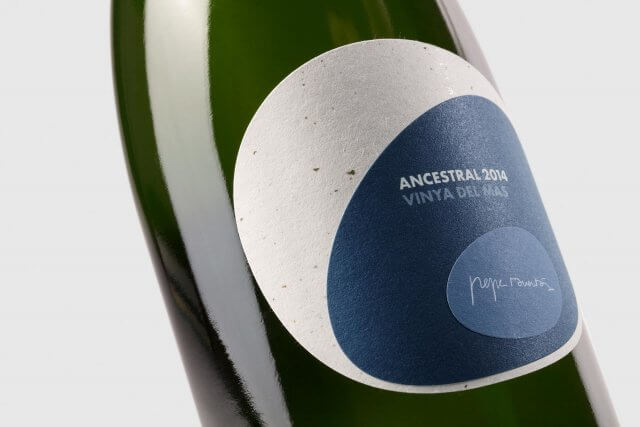