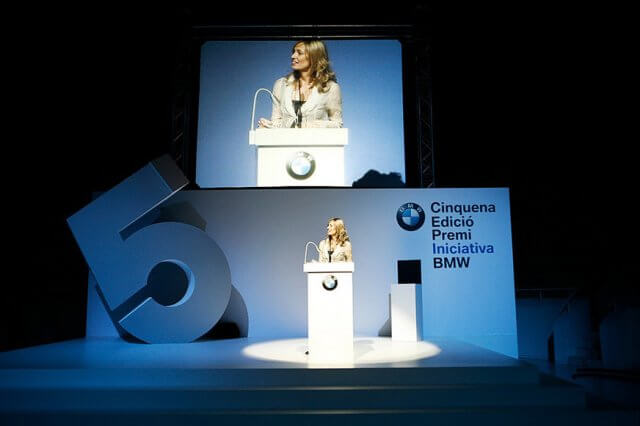 BMW asked us to design an identity to serve as the image for the fifth edition of their “BMW initiative” awards. The design had to maintain certain graphic values associated with the brand but also stand well enough on its own for the public to begin recognizing the history and development of the awards. The logo had to work on a flat surface, in three dimensions (on a trophy) and in animation (for the event videos), etc. The awards had always used the arrow symbol, so for the logo, we decided to create a flat reinterpretation of three-dimensional image, incorporating the five (fifth edition) in with the arrow. The typographic shape of the five is also reminiscent of a wheel, making an indirect reference to the automotive industry. The specific pieces were an invitation, the stage, a travel journal (gift for the attendees) and an animated insert for the event. 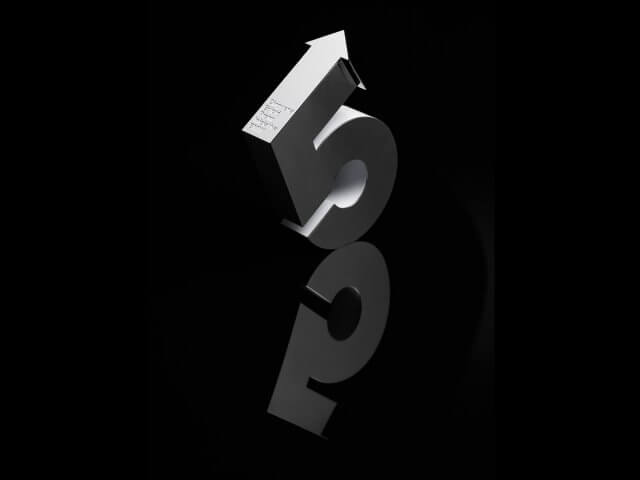 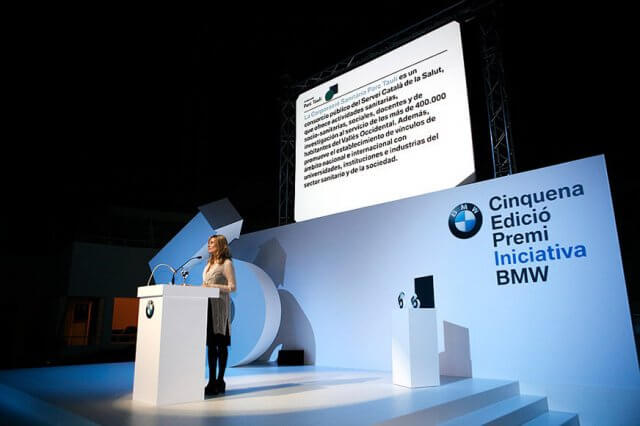 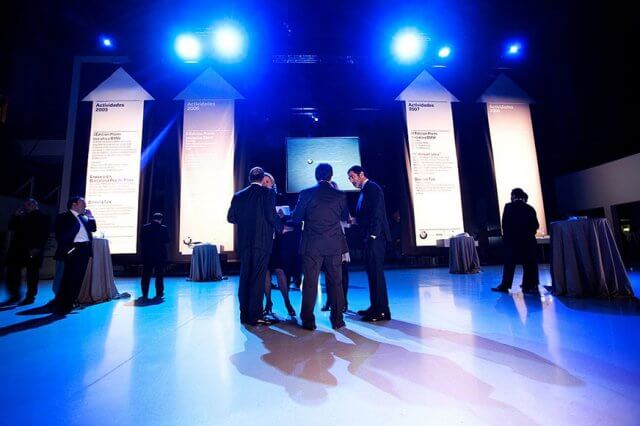 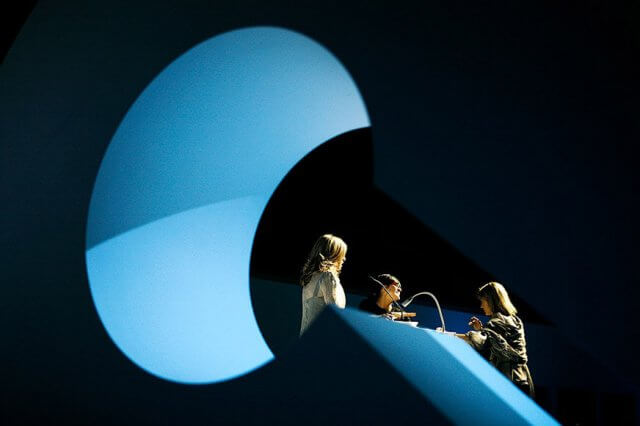 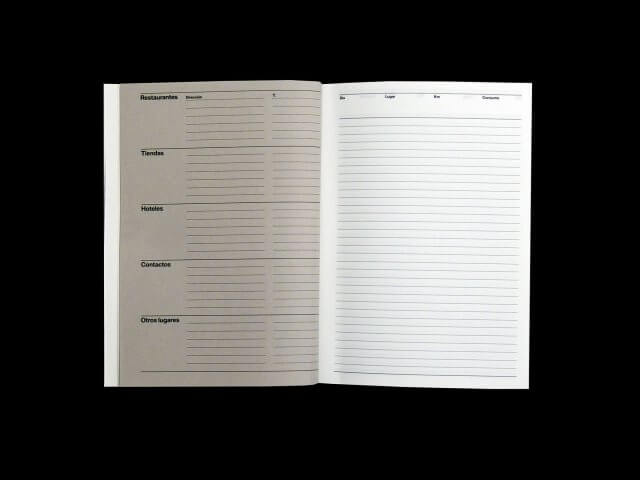 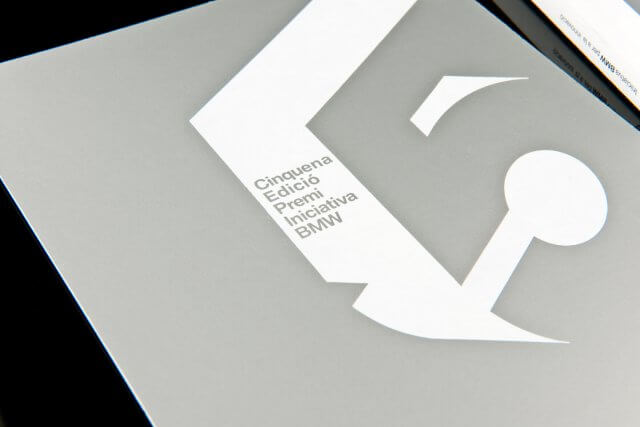 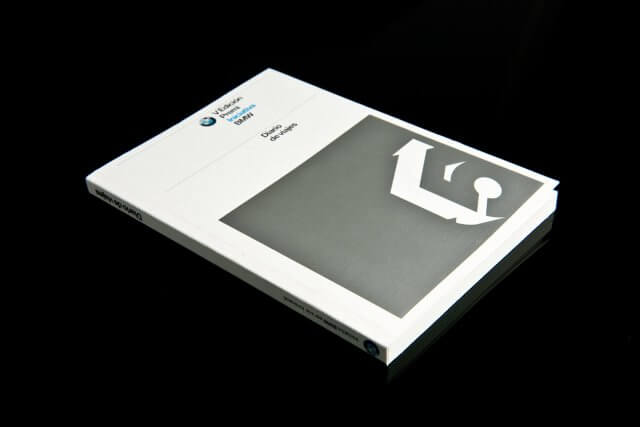 The Ocean Race Around the world, with the planet at heart

FadFest Celebrating all types of design