Economics for the Common Good

TSE is one of the most highly regarded economic institutions in the world, and considered to be the vanguard of research in its field. It made a big impact on the economic institutions of Europe in 2014 when John Tirole, TSE’s honorary chairman, won the Nobel Prize in Economics, which had not been awarded to any European for almost 10 years.

TSE’s team approached us with the aim of working on a new logo. But during one of our early strategy workshops with them, an interesting idea came up that changed the entire course of the project, and caused it to grow exponentially.

If TSE was a book, what would it be like?

Before the workshop, all TSE members were convinced that the new logo must represent excellence in economic knowledge. This value was not only to be represented, but it was to be understood as the core value of the brand. This narrative around excellence rooted in quality, however, comes from a marketing comparison between its competitors. This leads many universities to try to sell the same story as everyone else, which is exactly what we did not want for TSE.

Jean Tirole’s book “Economics for the Common Good” was what all TSE members suggested to represent the school. This idea brought a new question to the table-what is the “common good”?

Luckily, Tirole’s book lays out a path to understanding the common good that we decided to structure TSE’s brand strategy around. His theory was that the common good is achieved through the creation of new economic knowledge.

TSE had a messy brand system that lacked coherence. Many years of poorly executed brand usage resulted in a broad range of signatures.

The new logo needed to unify the structure of the institution while synthesizing the brand’s new central idea: The Common Good.

Going back to the basics, we looked at TSE through a mathematical lens, and came up with the simple idea of manipulating the three letter acronym itself. The formal construction of the acronym resulted in a horizontal bar sheltering the letters “s” and “e”, indicating care and protection of these two letters, which relate to the concept of the common good in a more abstract way.

Using the letters gave us so many insights for the brand language, and allowed us to explore the relationship mathematics has to achieving the common good. 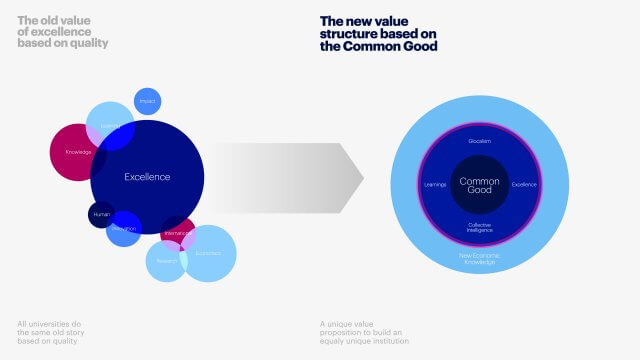 The Mathematics of Common Good

While describing the abstract concept of The Common Good was a challenge, comprehending the concept ourselves was not. The idea of building a society that is good for everyone lives in the mind of almost all human beings. Yet, regardless of how common it is to envision this society, we are incapable of defining a common path.

The brand language rests on these assumptions, inviting the reader to be a fundamental part of its system, and generating open questions that all have a common result of getting at The Common Good. 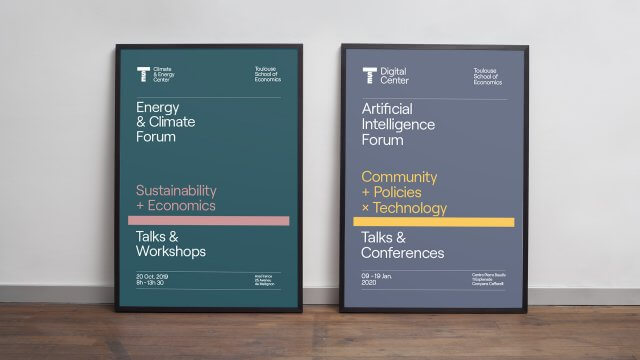 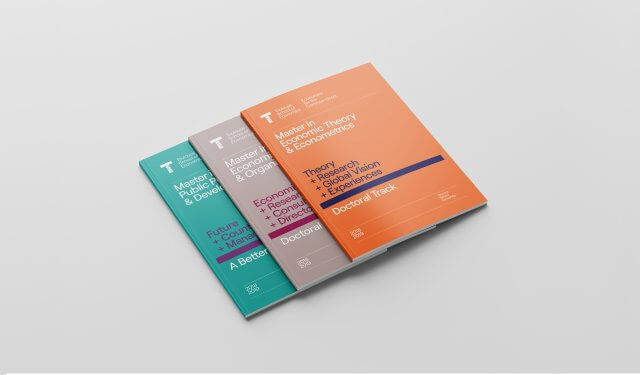 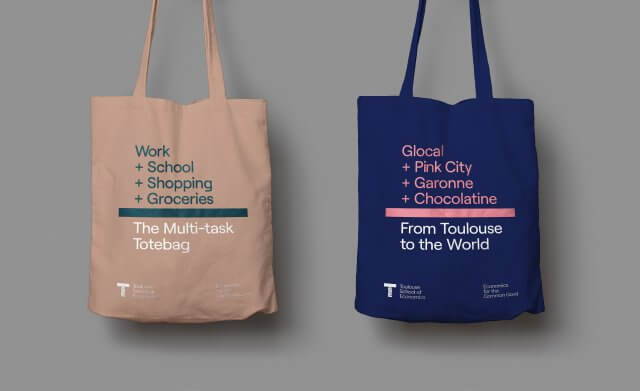 How could we represent the common good without representing human life?

The art direction for TSE photography was centered around capturing the true moments of life with spontaneity and honesty. Showing how good we could be as a society, being “good together.” 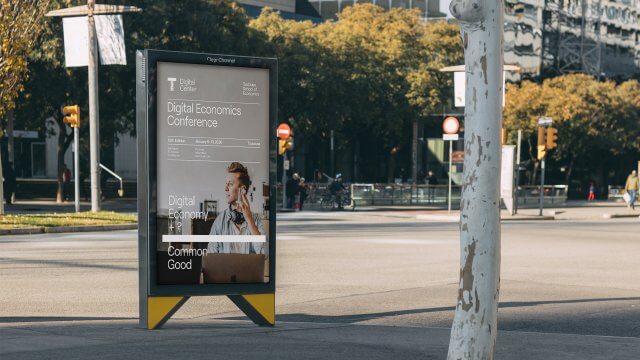 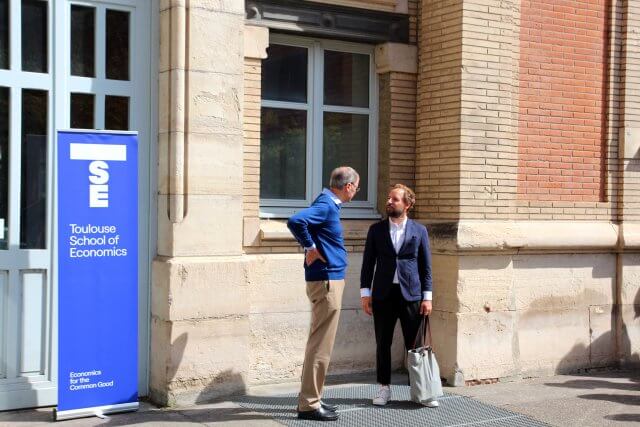 CETT From a staple of tourism to the leader of experiences

UOC A responsive shield for an online university brand