LPE, the League of Professional eSports, is the first esports league made only of official sports clubs – featuring games like PES, League of Legends and Clash of Clans.

A league with core values like gender equality and inclusion, wanting to bring balance and non-violence to the competition in the same way it brings epicness and competitiveness.

Victory and defeat, hopes and fears, real world and virtual world, on and off – two equal sides of the game, two equal needs of the game. 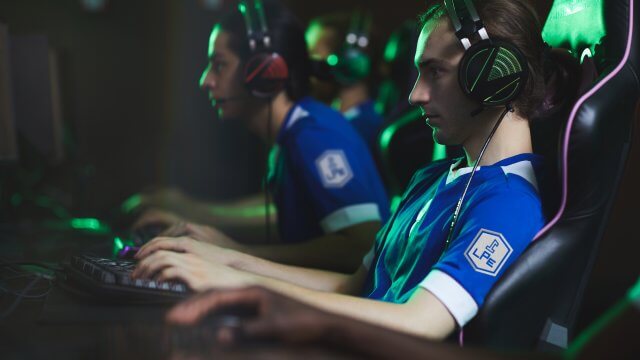 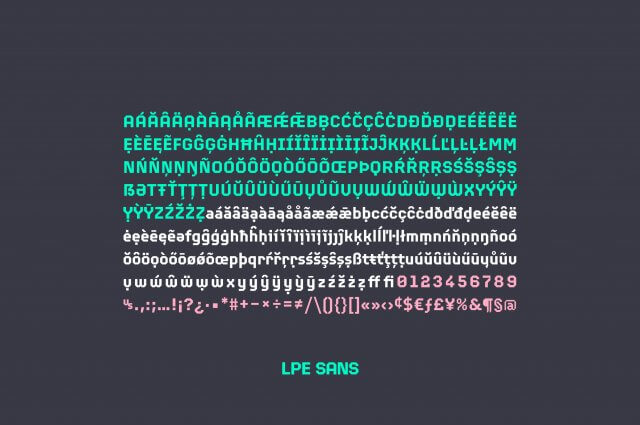 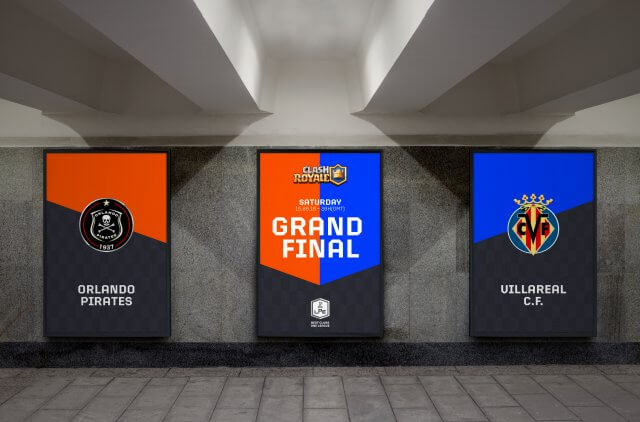 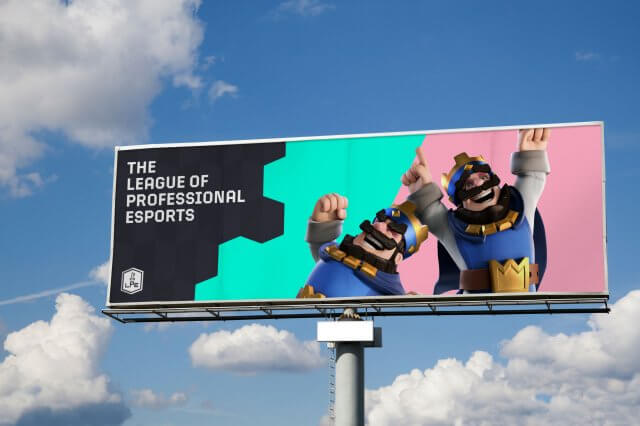 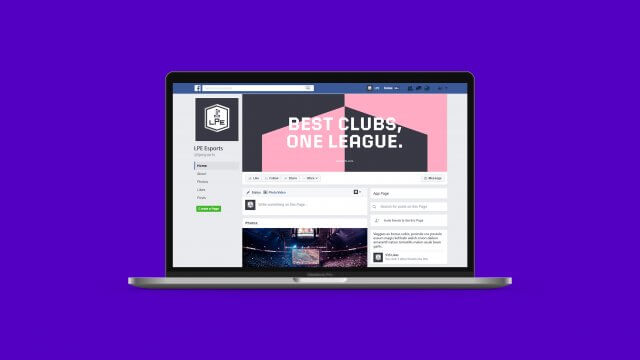 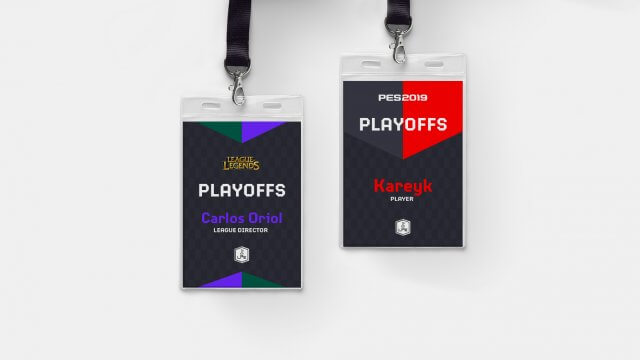