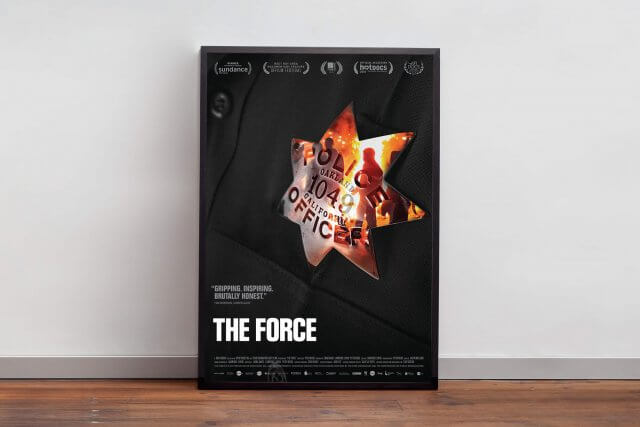 Its not all black and white

The Force, by Pete Nicks, presents a cinema vérité look deep inside the long-troubled Oakland Police Department as it struggles to confront federal demands for reform, a popular uprising following events in Ferguson, MO, and an explosive scandal.

Having created the identity for Pete’s first film in this series, The Waiting Room, we were excited to work with him again on The Force. We developed a bold typographic approach, using just black and white. Police cars in the US are traditionally known for their black and white colors and bold typography. We worked with David Begler to develop a tagline for the movie ‘It’s not all black and white’, which works extremely well on different levels to describe the controversies that have surrounded not only Oakland but many police forces across America.

Police in the US are often referred to as the 5-0, a reference that has stuck since the popular TV series Hawaii 5-0. 510 is the area code for Oakland so this reference was used on printed collateral surrounding the film.

The Force premiered at the 2017 Sundance Film Festival where Pete was awarded the Sundance Directing Award. 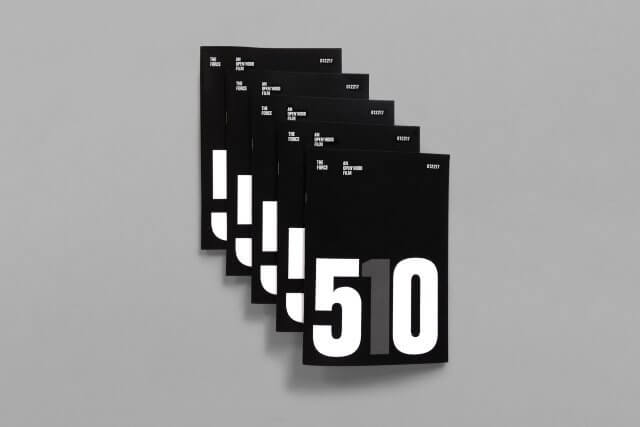 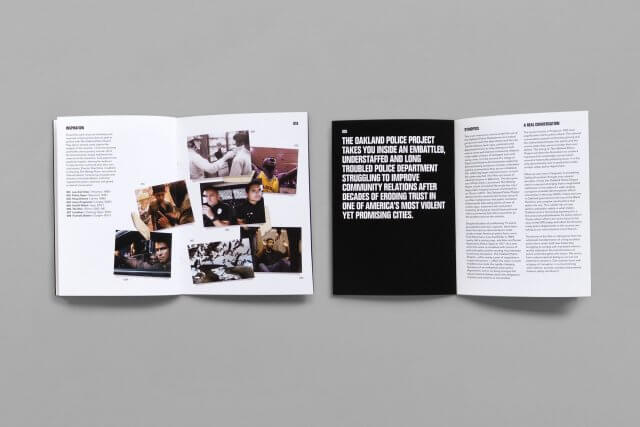 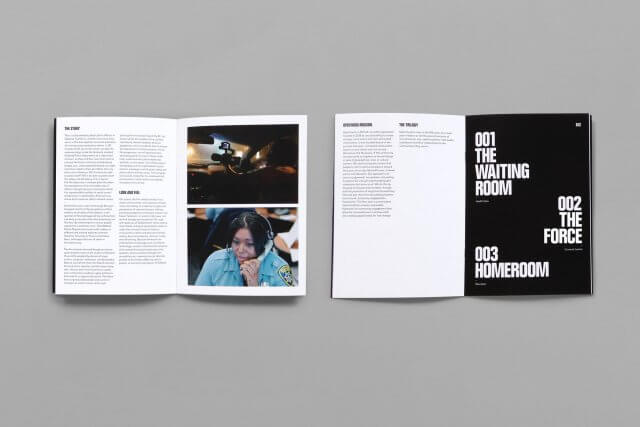 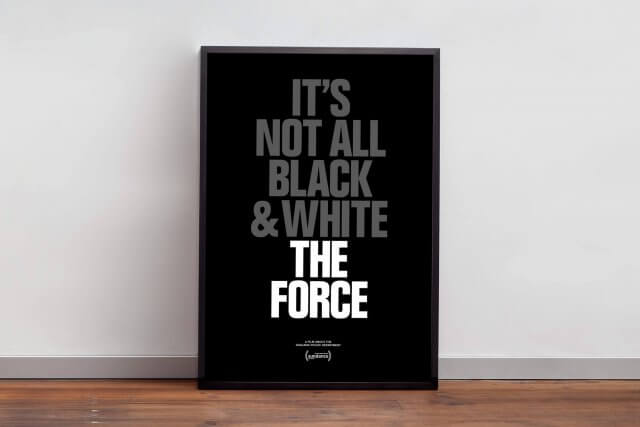 The Waiting Room Doctors and patience