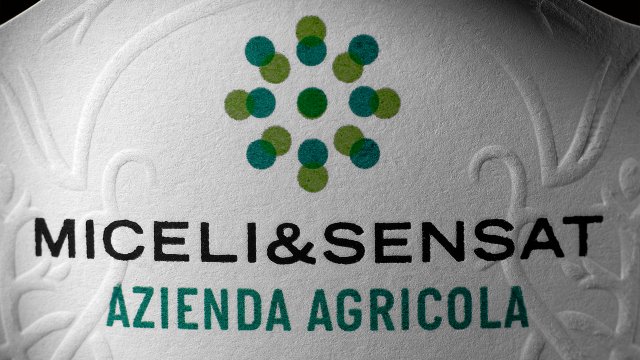 Layers of history to make something new

Miceli & Sensat is Paolo Miceli y Sergio Sensat’s personal and business venture. The first, a born Sicilian the second a Barcelona-born communication and PR expert. Both, in love with the island of Sicily, moved recently to devote their time to the production of the best olive oil the island and their expertise can produce.

Sergio, a newcomer, and Paolo a prodigal son, are bringing new ways of approaching olive oil making. Some taken from bringing back traditions in Sicily and some coming from a previous experience of olive oil production in the Catalan Mediterranean.

They asked Mucho to design something that conveyed the venture of 2 individuals who have very different cultural backgrounds but many points in common when it comes to their life ambitions and love for olive oil. And that’s precisely what we did with the brand.

The symbol is created by 2 squares made of dots in 2 different shades of green that when overlapped generate a new green: the sum of both. At the same time these squares construct a perfect sun-like shape. The symbol represents the 2 protagonists’ complementary characters to generate something new.

When approaching the label, a couple of things were clear to us: one, the design should feel Italian, rooted in history and the coexistence between that same history and the vernacular that is often seen in Sicily. Second, they are newcomers so they cannot (and had no intention) make this feel like a traditional Sicilian olive oil. They were unwilling to claim a heritage that is too often used as a sales proposition, even though Paolo’s family has been in the region for 10 generations, but wanted to somehow represent that deep knowledge and love for history in the island. Instead, they decided to bring a fresh eye when it comes to making olive oil on the Island.

We decided to use traditional elements but tried to compose something contemporary with them. The same way contemporary music often uses sounds of the past to construct a new piece, we constructed this label as musical layers that overprint on top of each other to create a new arrangement. That way, the label has a classic structure inspired by the rich cultural history, but adds other layers. For instance, the main headline font is a custom-made font based on the stencil used in some of Sicily’s villages to indicate the street’s names and numbers. The secondary font is Italian Plate N1, by PlayType. It is based on the car plates from the 60s to generate something that amalgamates references and textures that unequivocally come from Sicily but are placed in a completely “extraneous” way that makes it both vernacular historic and modern at the same time. Constructing a label that combines (like the island of Sicily) many influences that were perhaps never meant to be together yet seam to work to generate a unique personality. 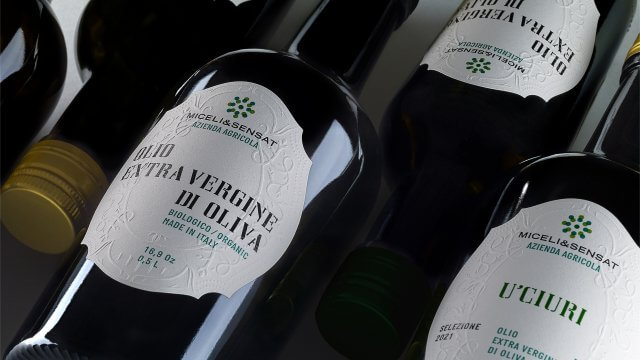 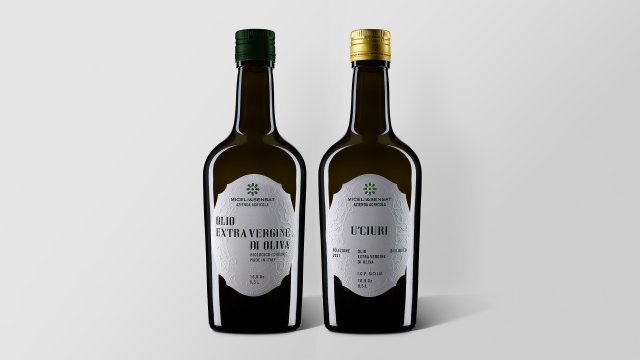 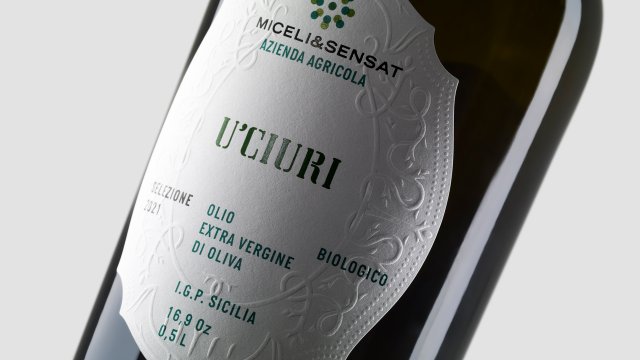 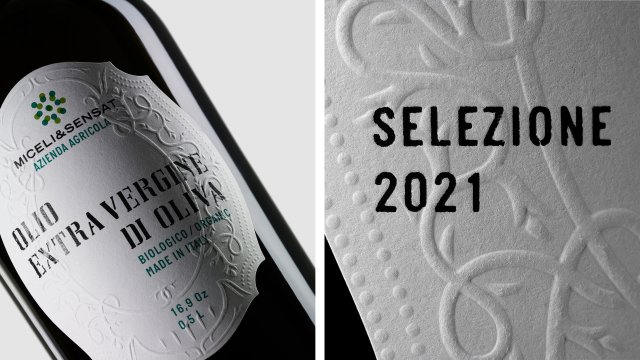 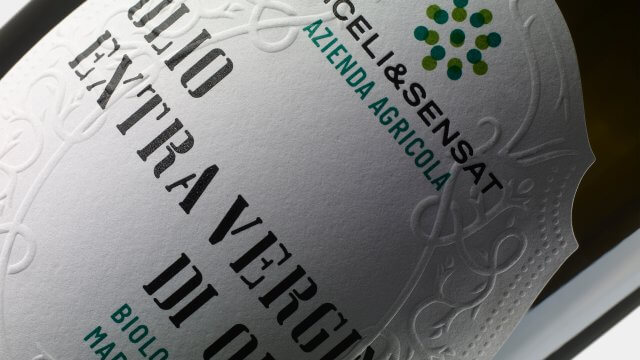 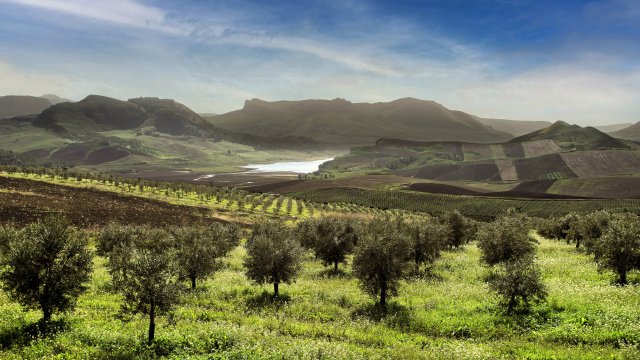 2 Glorias It takes two to make a thing go right

Bodegas NOC From the mountains of Toledo

Company Wine A partnership in wine, art and design