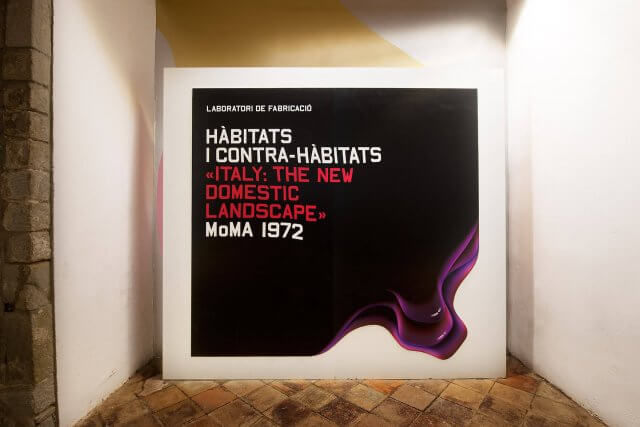 In this project, we did the graphic design on the image for an exhibition at the DHUB, which was based on a past exhibition at the MoMa in 1972 (“Italy: The New Domestic Landscape”) featuring the work several young Italian designers were doing with new plastic extrusion techniques and the innovations that its applications and new currents of thought were bringing to design and architecture.

In the brief, we were asked to relate the image to the concepts of experimentation and innovation, to use plastic as a material and have it reflect a period of openness and freedom of thought, and to include some type of veiled reference to the fact that much of the progress was due to the consumption of hallucinogenic substances.

In this case, plastic became the focus of the image and the exhibition. When its solid state is controlled, plastic can acquire very refined shapes; in a liquid state, however, its randomness can be very anarchical. This mixture was represented through illustration in the print pieces and in the initial element of the exhibition. The signage, in turn, played with the possibilities of plastic as a material. 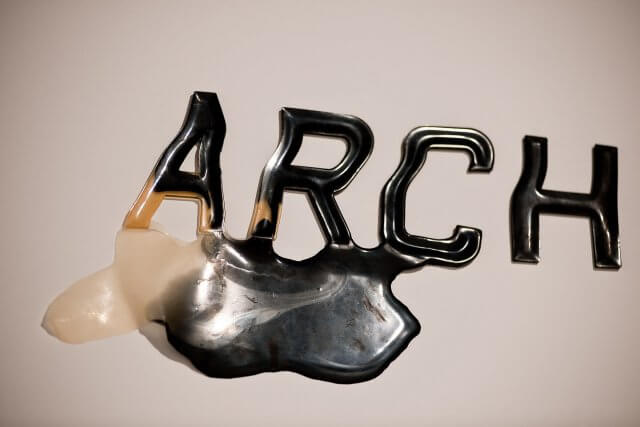 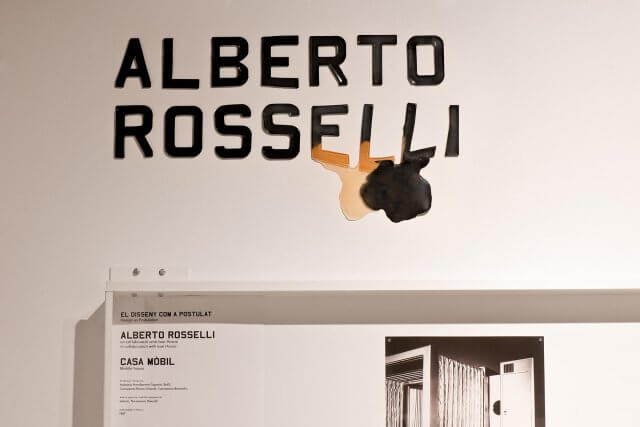 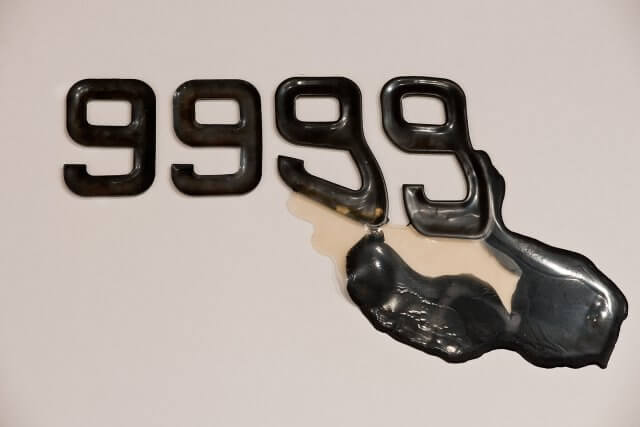 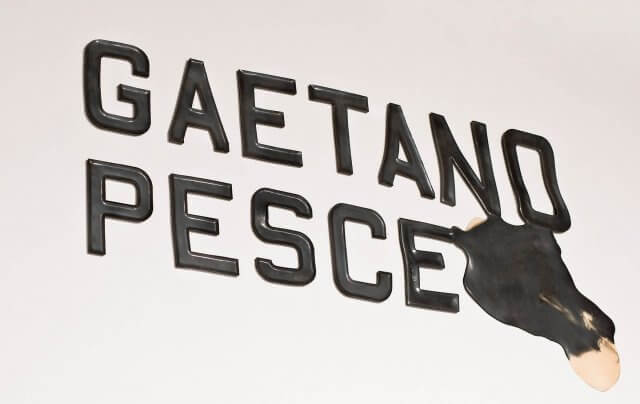 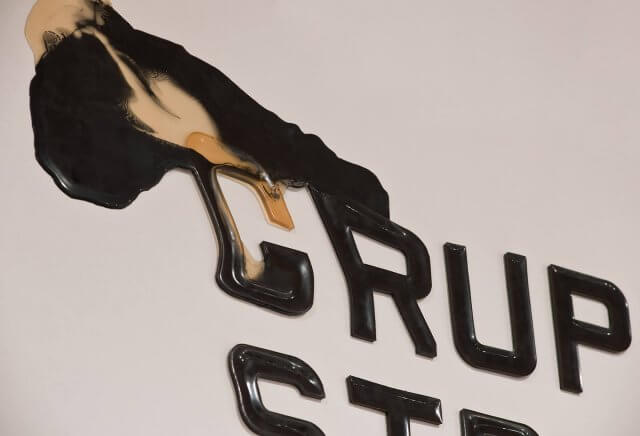 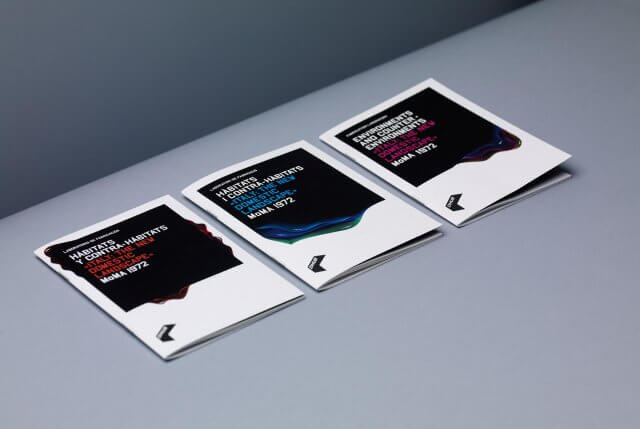 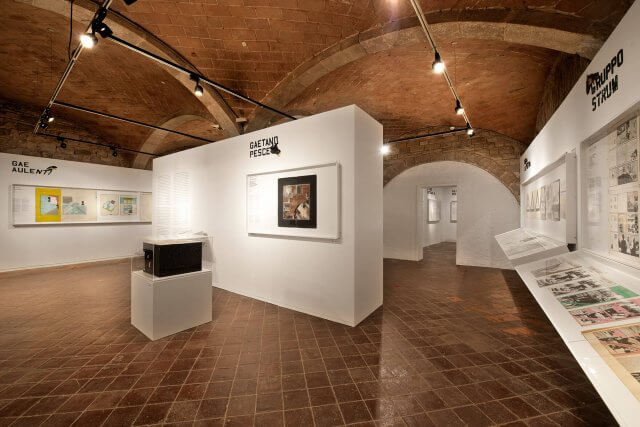