After being selected by a portfolio pitch, we worked for the Ministerio de Educación of the Spanish Government to generate the visual identity of the IV Centenary of the Death of Miguel de Cervantes.

The brief asked to focus the corporate image on the figure of Cervantes, and detach it from his most famous pieces like Don Quijote, a reference which has been used in many occasions for similar identities. On top of this the symbol or logo had to be easily understood by a very big audience, and also have a great capacity for printing and reproduction under all kinds of circumstances by a big range of institutions and corporations.

Taking all this into account, we used one of the most iconic characteristics of the writer, his throat ruff. Based on this piece of clothing we work with the ‘C’, initial for Cervantes and the spanish word for anniversary ‘Centenario’.

The client asked us to create a corporate campaign video. Loosely based on some of Cervantes’ most intimate beliefs, the video is a dreamy trip through the throat ruff.

Through different movements, the paper evokes the meaning of the voice over to finally generate the ‘C’ symbol. The paper spine lighting reflects the Northern Lights and manga animation techniques, in an aim to express a ethereal state, one in which Cervantes’ spirit might still be with us. 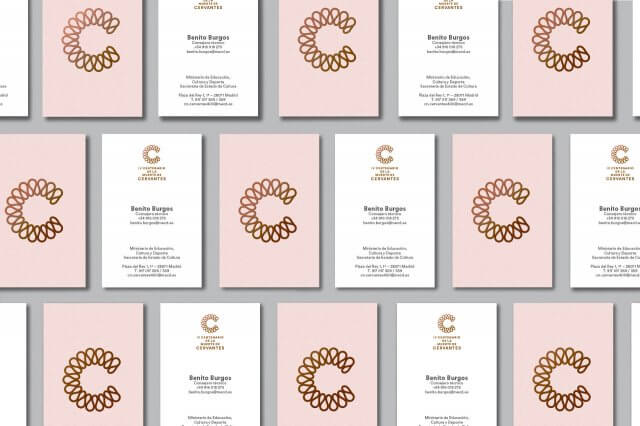 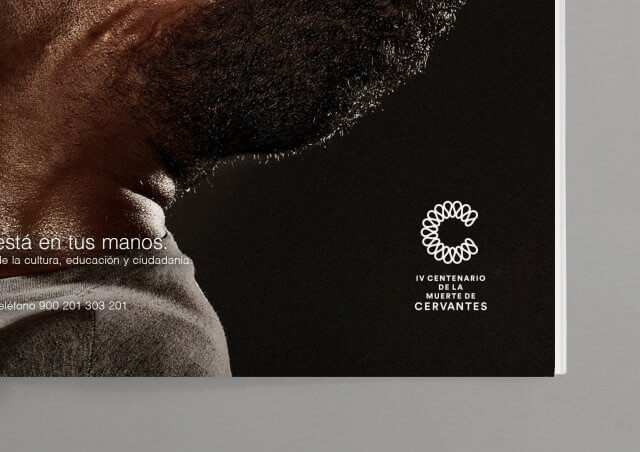 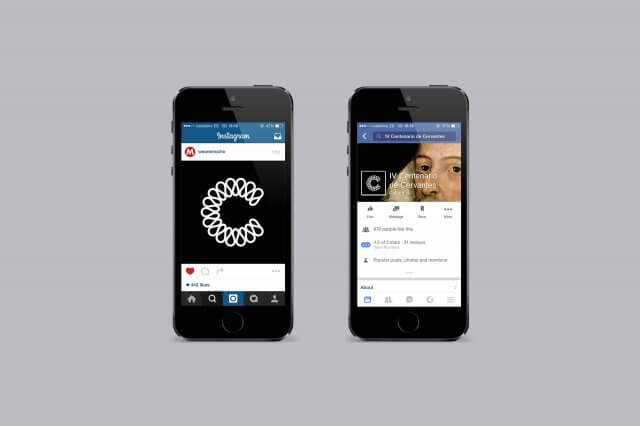