Glassworks is an award winning visual effects company with studios in London, Amsterdam and Barcelona with over 20 years of experience. They have created world-class visual effects – including CGI, compositing, design, 2D and 3D animation, colour grading and premium finishing for commercials, films and streaming content as well as music videos, digital media, experiential and emerging technologies.

The starting point for the design of Glassworks’ brand was the Chinese puzzle Tangram and one of the (many) theories that exists about its origins – one that tells that a gemstone broke into pieces and that with that small amount of pieces it was possible to build any shape or form, any universe, just like those at Glassworks do – they craft whole worlds, play with imaginations and relish visual challenges that push creative and technological boundaries.

Motion and Reel by Glassworks VFX 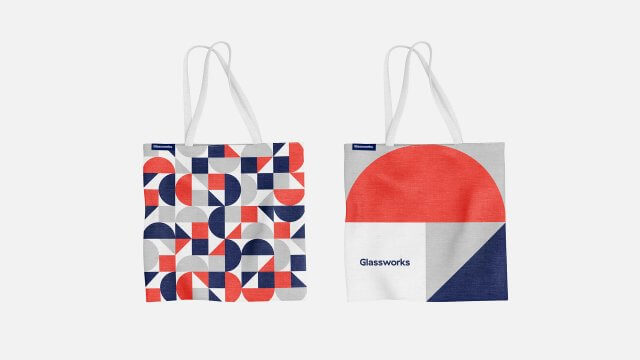 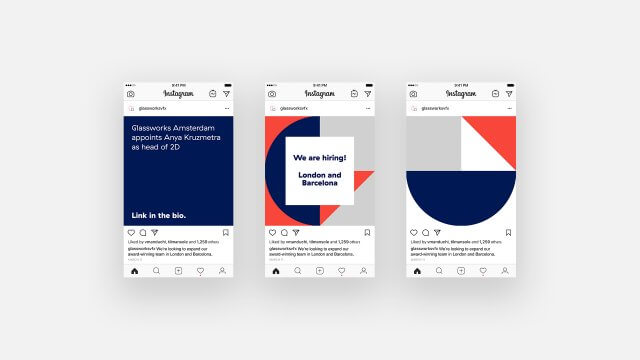 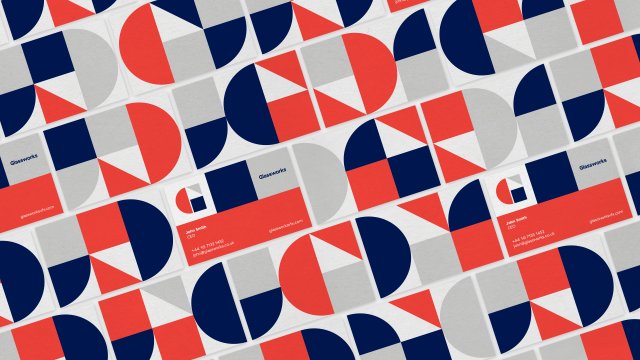 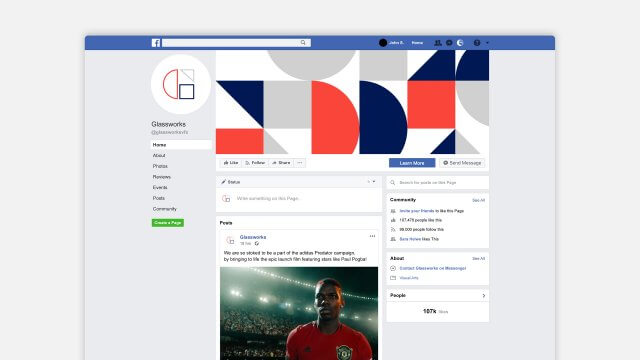 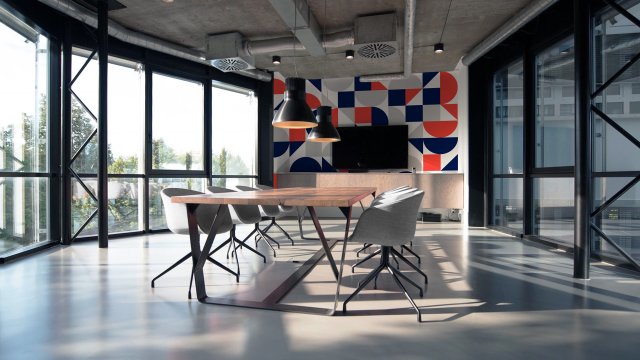 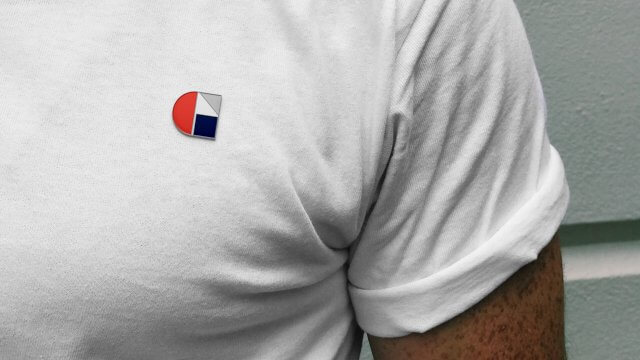