Kinema is a new social cinema platform making it easy for anyone, anywhere to show movies and share in the proceeds. The platform enables grassroots screening tours of films in person and online, allowing smaller, independent films to reach places they might not have otherwise.

Working closely with the Kinema team, we devised a new brand identity for the company which centers around a bold wordmark and symbol. By combining the first two letters of the name a graphic camera and/or projector icon is formed, putting technology and entertainment at the heart of the brand. We also created new messaging that speaks to Kinema’s reason for being; helping expand the definition of cinema and democratizing access. 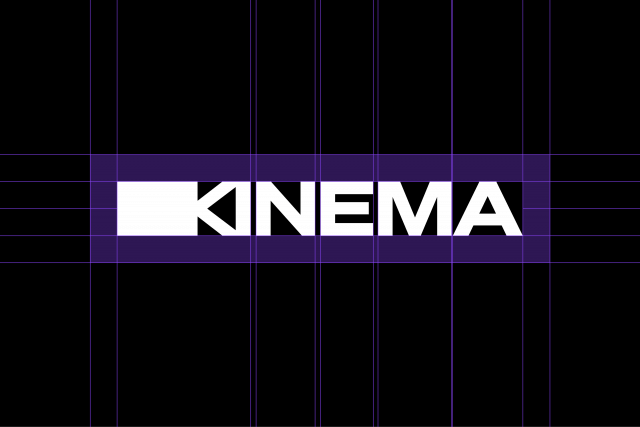 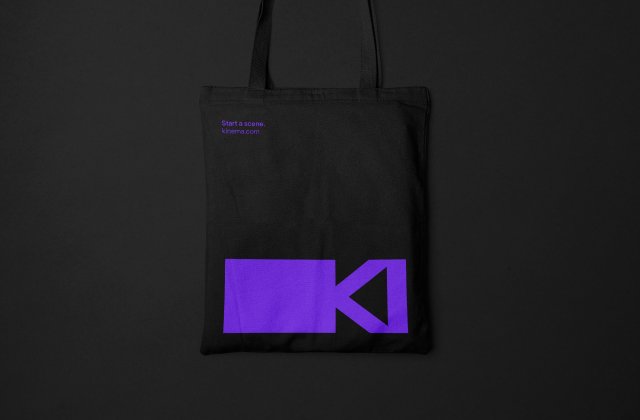 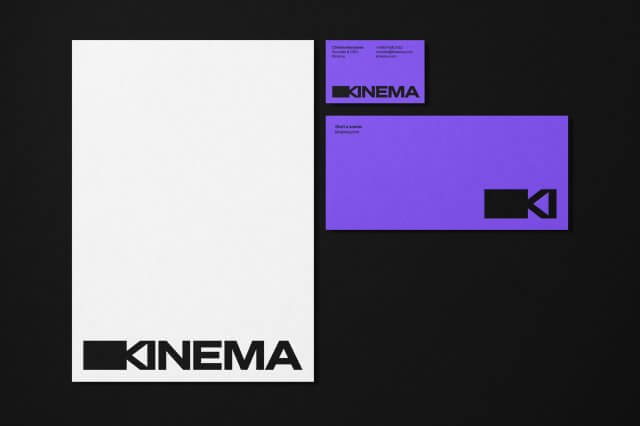 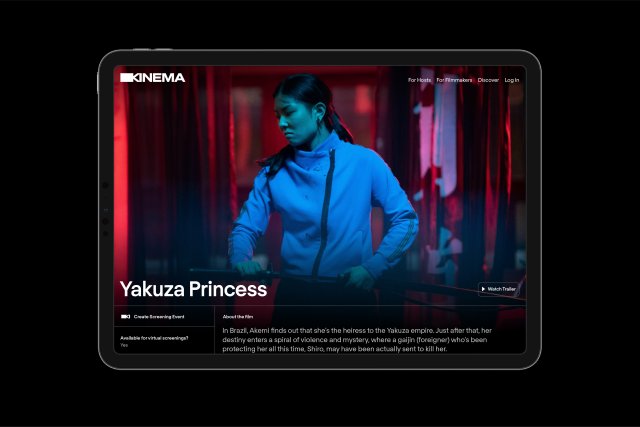 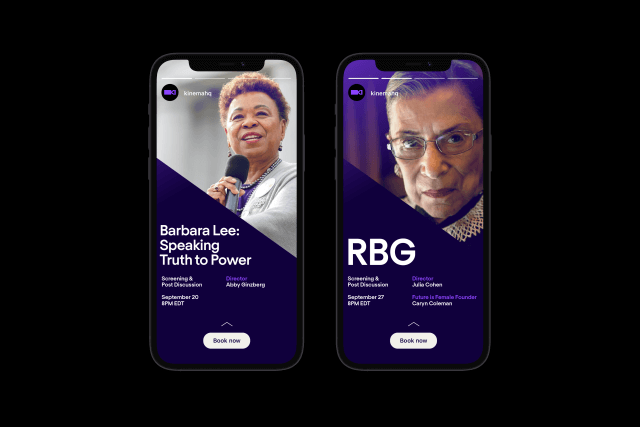 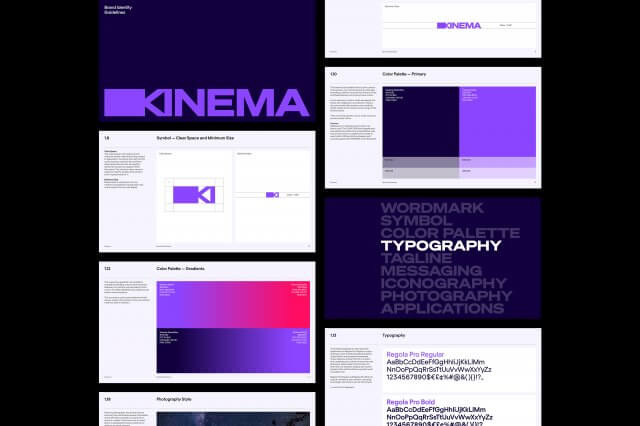