Primo is a content production company founded in Argentina, currently operating in five countries. The word “primo” literally translates to cousin, and is used to express companionship between equals. ​The identity and logo play with the concept of the frame of film; the movement of the logo reminiscent of a strip of film moving through an analog projector.​ It also emphasises the fact that a cousin can not stand on their own. Just like film, to make a moving image there always needs to be another “primo.”

The visual identity is plainly typographical in an effort to highlight the importance of the people behind the company. They are the genuine heroes of this talented bunch of “primos”. Primo is about close relationships—family ones— between sometimes conflicting partners but often just people who know each other well and whom, in the end benefit from that relationship. This is at the heart of how the company works with its clients and its creatives; and it is something we implemented for the tone of voice of the brand. 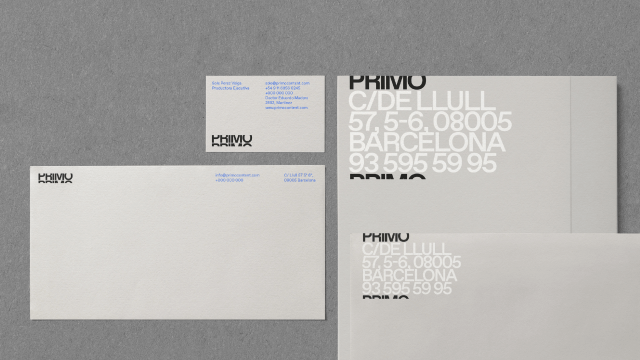 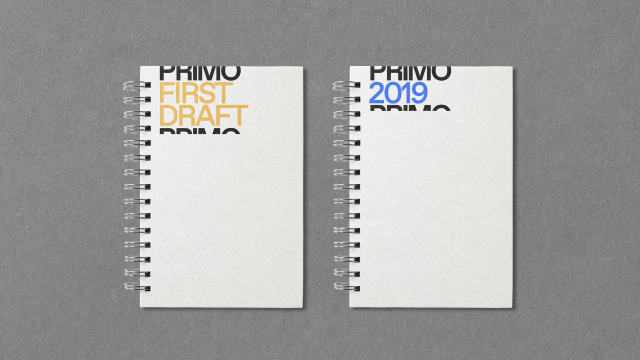 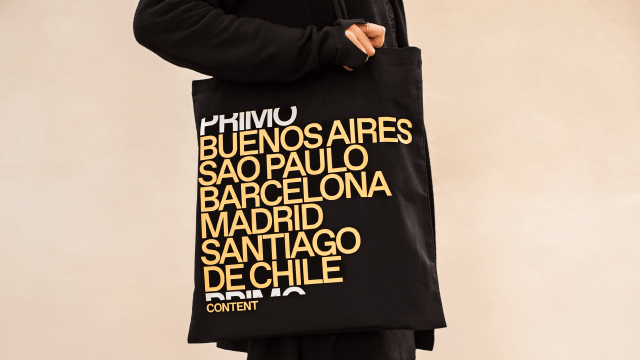 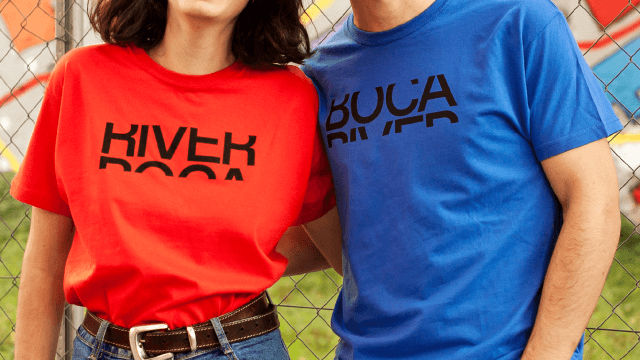