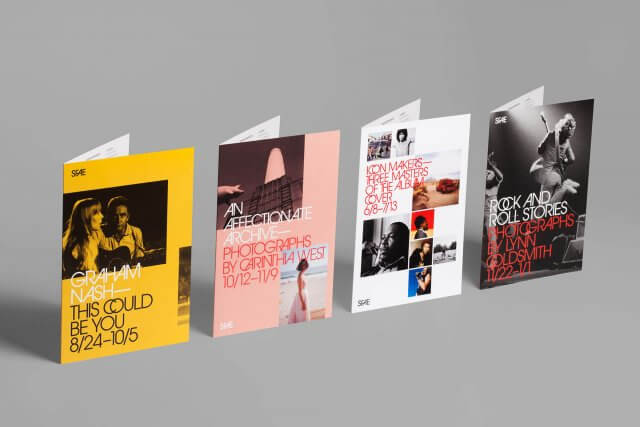 Gallery of the popular image

San Francisco Art Exchange was founded in 1983 and was one of the world’s first galleries specializing in popular imagery. They represent one of the largest collections of historical significant popular imagery by some of the most prominent artists and photographers. These include Jim Marshall, Robert Freeman, Graham Nash, Ronnie Wood, Terry O’Neill, Ringo Starr, Lynn Goldsmith and Storm Thorgerson.

The existing identity and look and feel, didn’t have any unique character or reflect the type of work the Gallery represented. We chose to develop a new identity for them all based around one typeface, Avant Garde. A beautiful typeface developed and used extensively during the period that many of the pieces in the gallery were produced.

The new identity really embodies the spirit, soul, individuality and energy of the gallery. 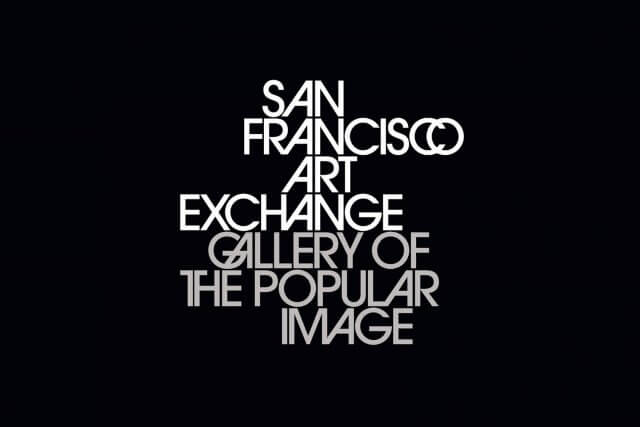 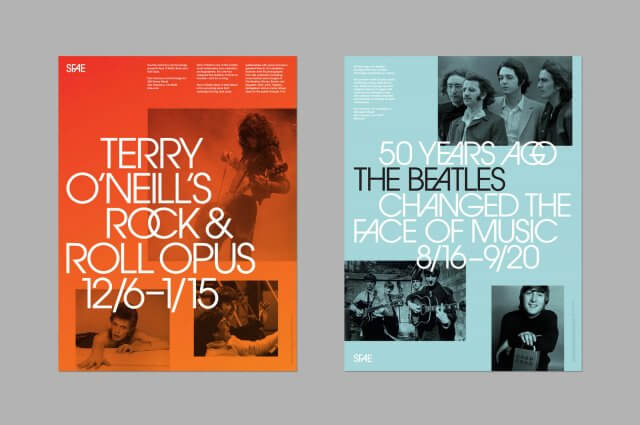 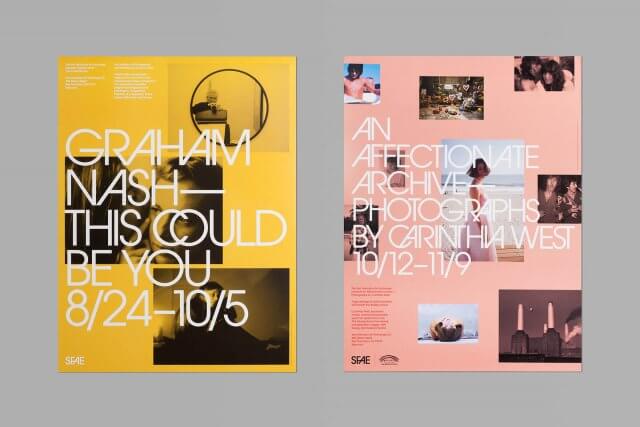 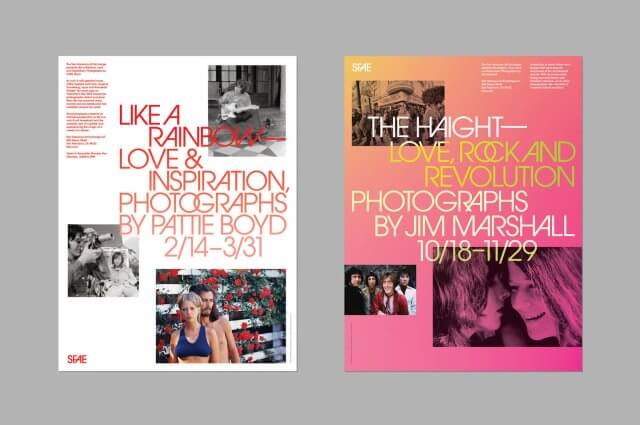 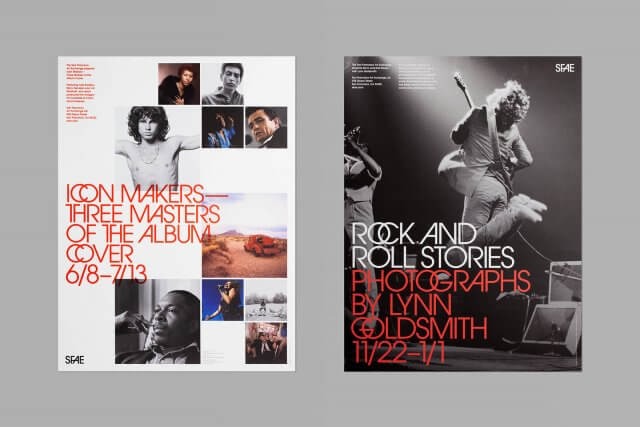 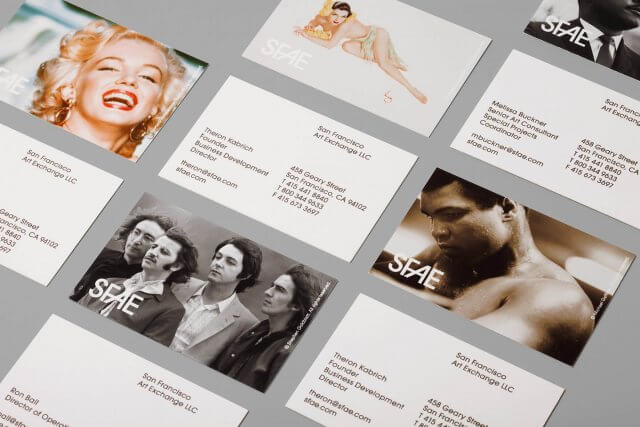 Balclis Art for the art collector